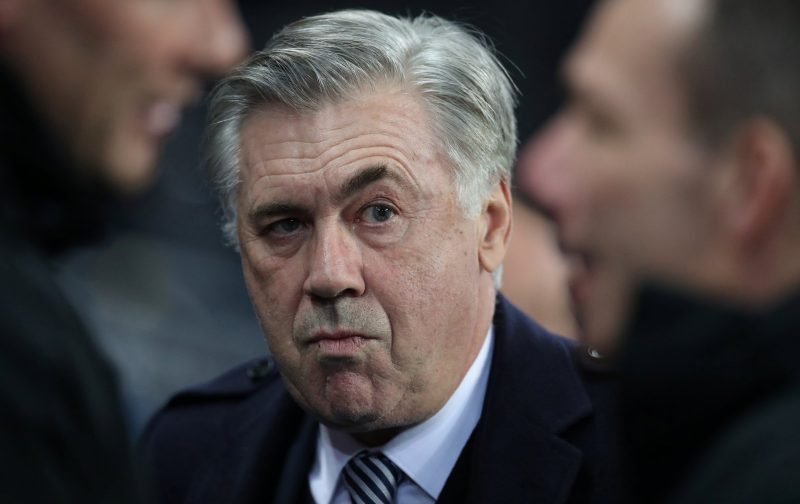 Following what’s felt like a very long week of international football, it’s exciting to have the Premier League back this weekend and there’s some epic clashes on show.

Perhaps the biggest, is the Merseyside derby on Saturday lunchtime as current table-toppers Everton host the current Premier League champions.

Reds manager Jurgen Klopp will be well aware that his side’s last outing was the devastating 7-2 loss at Aston Villa and will be desperate for his team to bounce back.

Everton on the other hand have been in sensational form at the start of the campaign, having won all four of their league games under Carlo Ancelotti. 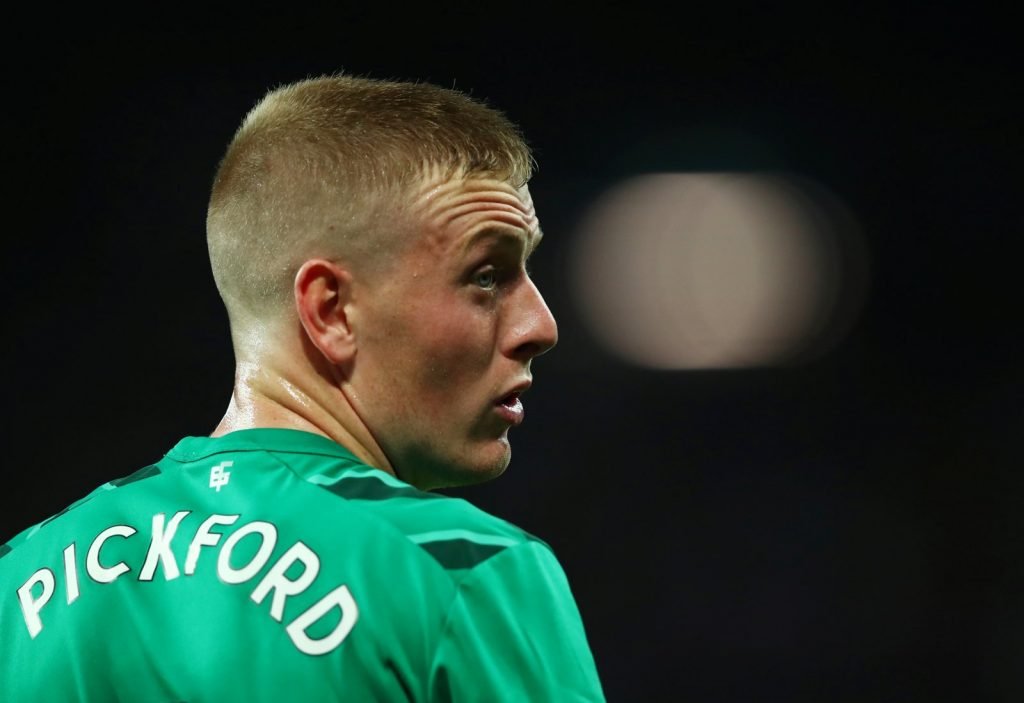 Everton and England’s number 1 has come under a lot of criticism in recent months, but Ancelotti and Gareth Southgate still stick by their shot-stopper. The ex-Sunderland man will again take the number one jersey tomorrow lunchtime, where he will be expecting to have a busy game up against Liverpool’s potent attacking trio.