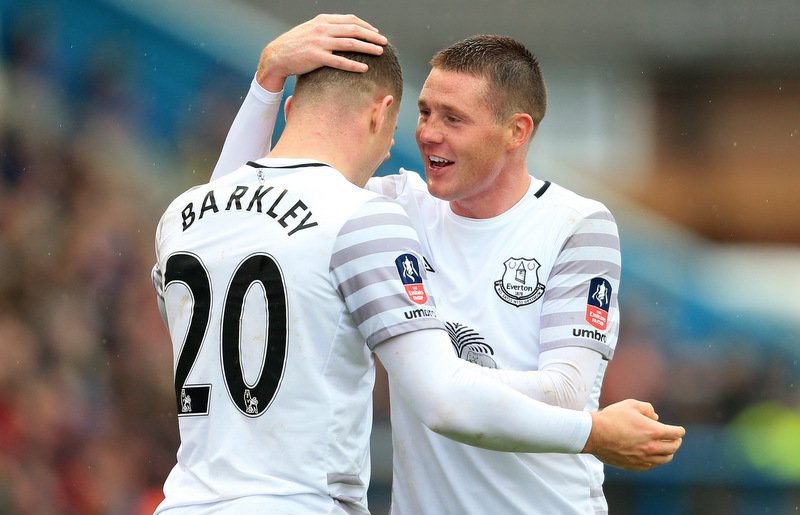 Everton have rejected a £16m bid from Newcastle for James McCarthy.

According to a report in the Daily Mail the offer for the midfielder has been rejected despite McCarthy struggling to get into Ronald Koeman’s team.

Rather than being told to increase their bid Newcastle have been told that the midfielder is not for sale.

Koeman had been looking to make wholesale changes to his squad this month but has been frustrated in his attempts to bring new faces to Goodison.

Morgan Schneiderlin has arrived from Manchester United but despite having the funds to bring in new faces Koeman has found Everton a difficult sell to prospective signings.

McCarthy has struggled with injuries this season but seems certain to see out the season at Everton although it’s unlikely that he has a long term future at the club.

Everton paid Wigan £13m for McCarthy in 2013 when Roberto Marinez was in charge of the club.