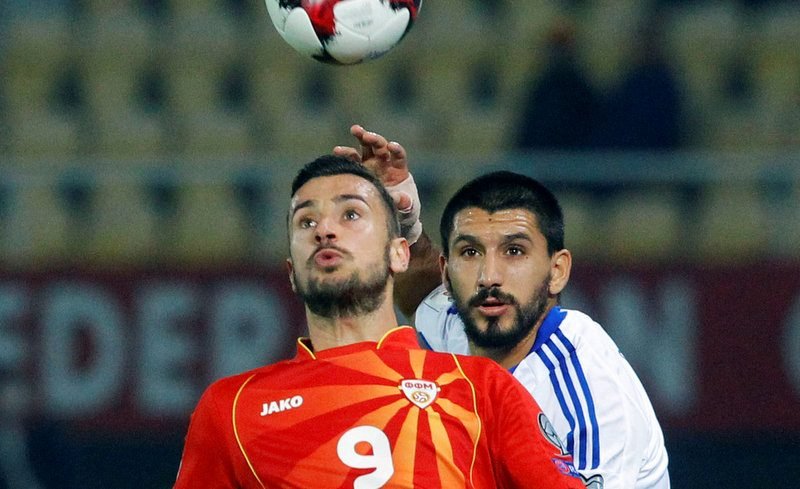 Everton have reportedly identified Macedonia international forward Ilija Nestorovski as a possible replacement for Romelu Lukaku, according to Calciomercato.

The Premier League side, who currently sit seventh in the English top-flight standings following their most recent goalless stalemate against Middlesbrough, have sent scouts to watch the Palermo striker ahead of the summer transfer window.

The 26-year-old, who has 11 international caps for his country, has scored nine goals and provided three assists in 26 appearances in all competitions for the Serie A outfit so far this season.

Nestorovski, who only joined the Italian side from NK Inter Zapresic back in July, is one possible target The Toffees are exploring should they lose star striker Lukaku ahead of the 2017-18 campaign, with the Belgium attracting wide interest having netted 17 goals in all competitions this term.

The Macedonian, who is valued at around £17m, scored a remarkable 71 times in just 96 outings for Inter Zapresic prior to his Italian move.