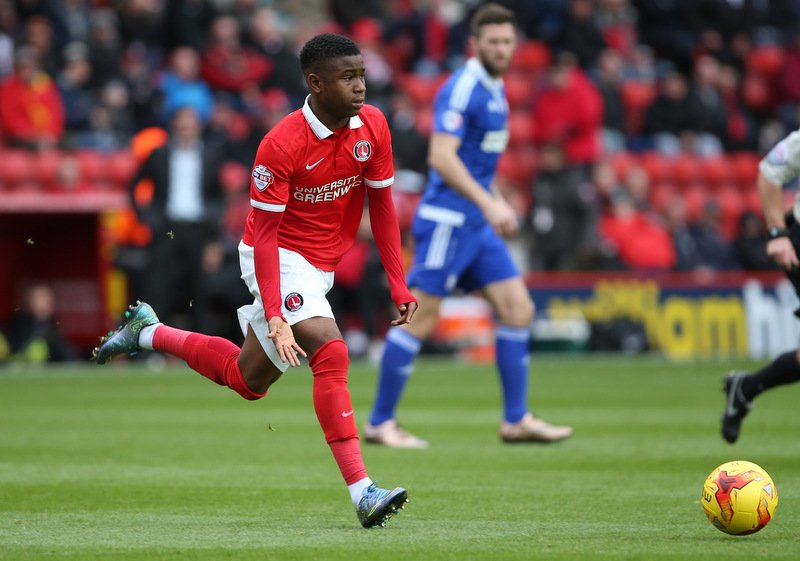 Everton have reportedly agreed a £10m deal to sign England Under-20 forward Ademola Lookman, according to The Sun.

The Premier League side, who sit seventh in the top-flight table after defeating 2015-16 league champions Leicester City 2-0 on Boxing Day, have been continually linked with a move for the highly-rated Charlton Athletic winger ahead of the January transfer window.

The 19-year-old, who has featured three times for England’s Under-20 side, has scored six goals and provided two assists in 25 appearances in all competitions for the League One outfit so far this season.

Everton have been monitoring the youngster’s development at The Valley since making his first-team debut against Milton Keynes Dons back in November 2015.

However the club stepped up their interest in the Addicks ace once learning fellow winger Yannick Bolasie, who arrived at Goodison Park from Crystal Palace in the summer, has been ruled out for the remainder of the 2016-17 campaign through injury.