Everton set to miss out on Ivanovic 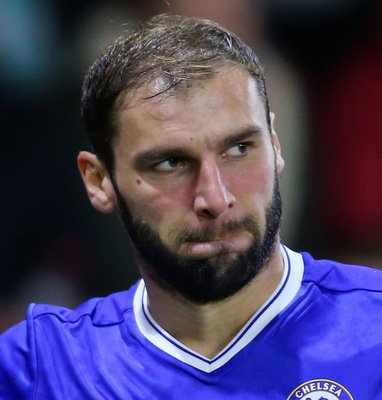 Zenit St Petersburg are close to agreeing a two and a half year contract for Branislav Ivanovic.

According to a report in The Standard the defender is locked in talks over an £82,000/week deal with Chelsea prepared to let the long serving defender leave on a free transfer.

Ronald Koeman is keen to take the defender to Everton but Chelsea would rather see the Serbian move outside of the Premier League than move to a potential rival.

After seven seasons as an integral part of Chelsea’s success story the 32-year-old has dropped down the pecking order at Stamford Bridge and has started just six Premier League games this season.

Koeman would love to bring that experience to Everton as he revamps the side and had Ivanovic lined up as a replacement for Phil Jagielka.

Now, unless there is a last minute hitch to the deal, Everton will need to look elsewhere or hold on to Jagielka until the summer.