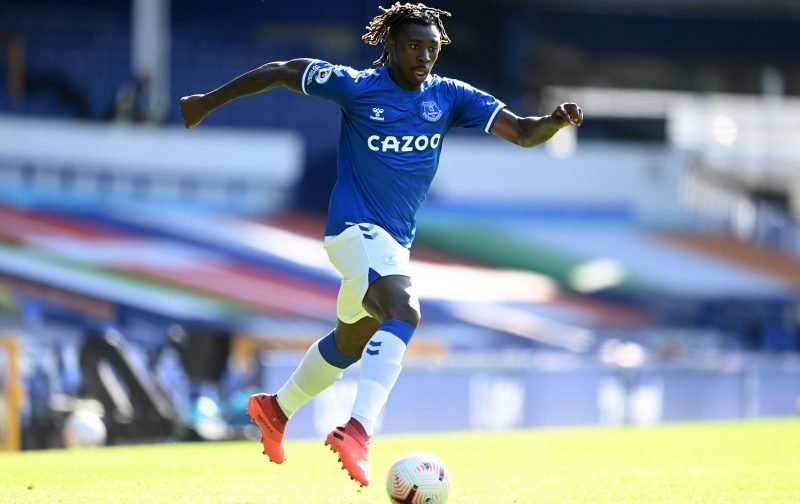 Everton fans were excited to see the club sign Moise Kean from Juventus in August 2019.

The then 19-year-old penned a five-year deal at Goodison Park for a reported fee of £25.1million.

Kean arrived with the tag of being one of Europe’s best young talents having been Juventus and Italy’s youngest-ever debutant, plus the Azzurri’s youngest ever goalscorer in a competitive match.

However, the big-money transfer hasn’t quite worked out how the forward or the Toffees would’ve hoped.

Following a debut season which delivered just two goals in 33 matches, Kean was sent out on a one-year loan to Paris Saint-Germain in October. 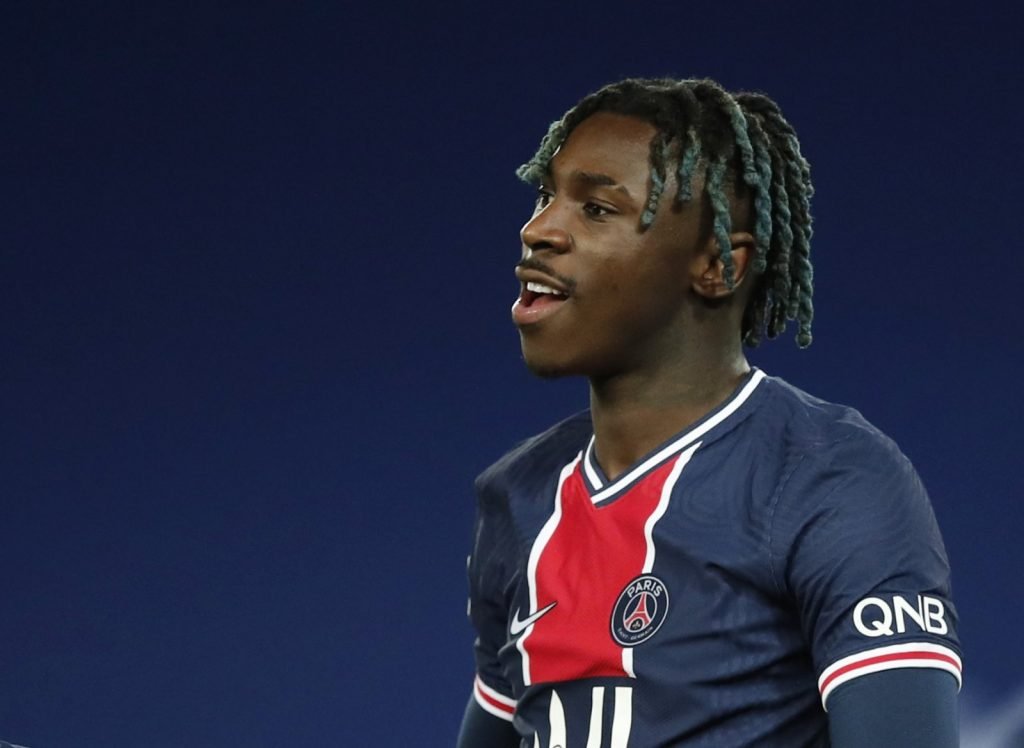 Kean has impressed in France.

Despite the transfer raising some eyebrows, the Italian has settled well at PSG, scoring nine goals in 16 matches.

Now, according to Sky Sports, the 20-year-old’s form has persuaded the French giants to try and make his loan move permanent.

It’s claimed that, just 17 months after splashing the cash on the Vercelli-born star, Everton could be set to make a profit as they are expected to sell for £31million.

Kean is currently preparing for a new era at PSG after former Spurs boss Mauricio Pochettino took over from the sacked Thomas Tuchel last week.