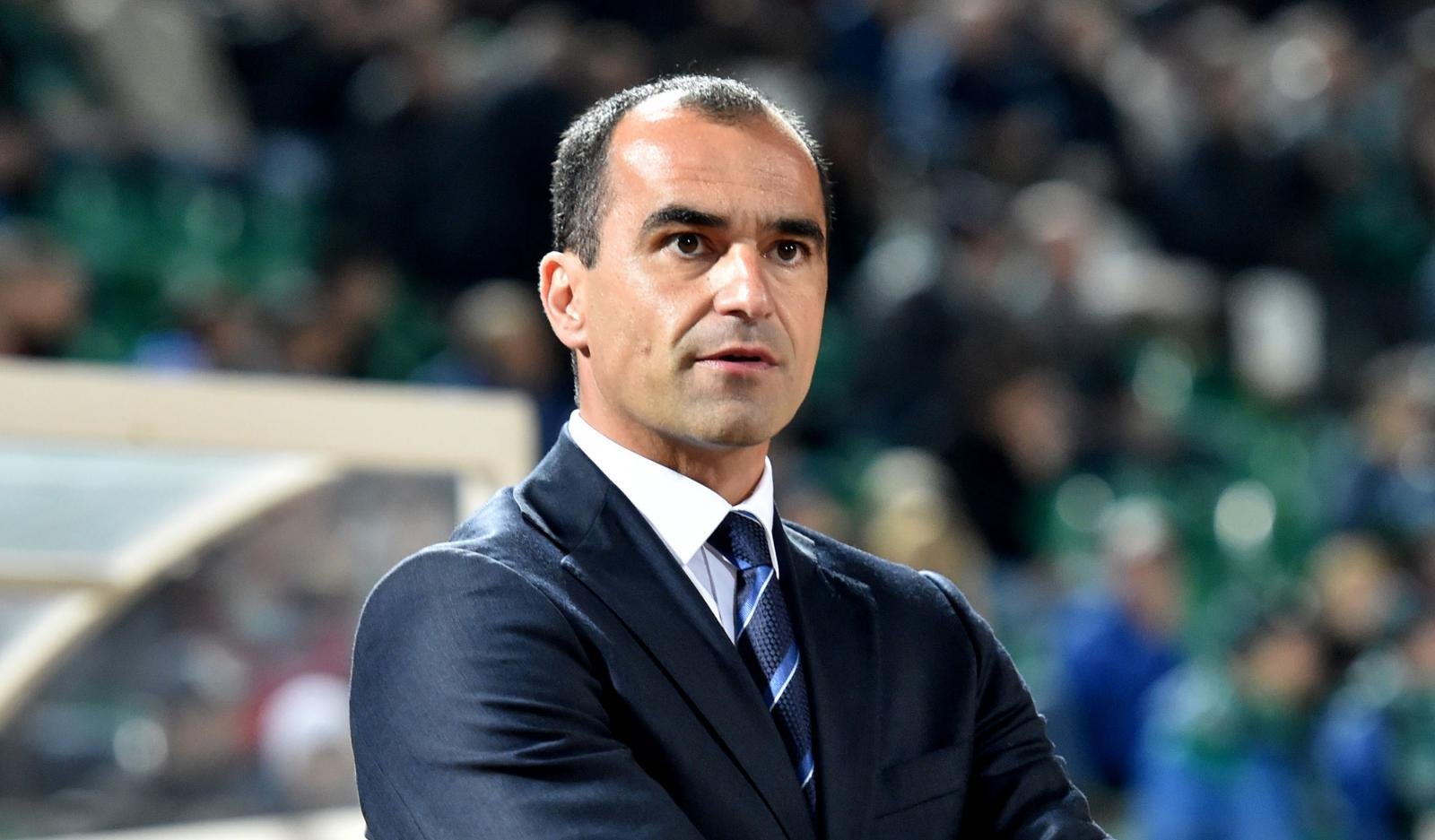 Everton are reportedly set to make a move for Burnley defender Michael Keane.

The Toffees have been heavily linked with a swoop for the 22-year-old over recent weeks and it is thought they have decided to launch a bid for the centre back in January.

He only made his loan switch to the Clarets from Manchester United permanent in January but could find an approach from the Merseyside club too tempting to turn down.

Roberto Martinez is keen to add to his defensive ranks as he’s wary of another big-money bid from Chelsea for John Stones in the new year.

However, Sean Dyche will be keen to hold on to the England Under-21 international with his side right in contention to bounce back to the Premier League at the first attempt.