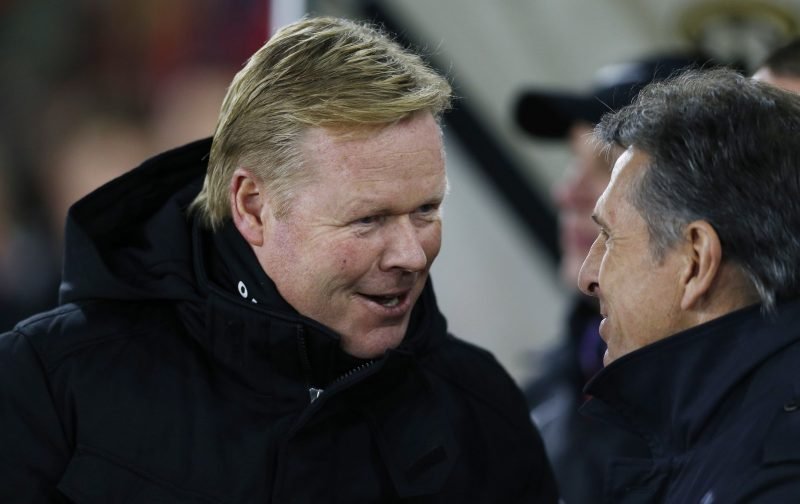 Everton are considering a bid for Mateo Musacchio.

According to a report in the Liverpool Echo the Villarreal defender has been watched on a number of occasions by Ronald Koeman’s scouting team.

The Argentinian has caught the eye with his impressive displays at the heart of the Villarreal defence with AC Milan also considering a move.

Virgil van Dijk was Koeman’s first choice defender but the Sothampton defender is now being chased by Arsenal, Chelsea and Manchester City.

While Everton can offer similar terms to those clubs the absence of Champions League football will work against them.

Koeman has become used to that issue and is now concentrating his attention on identifying the next wave of talent and hoping to convince them to join him at Goodison Park.

The Everton boss has a number of deals that he is hoping to push through with a £17m move for Sunderland keeper Jordan Pickford expected to be completed shortly.