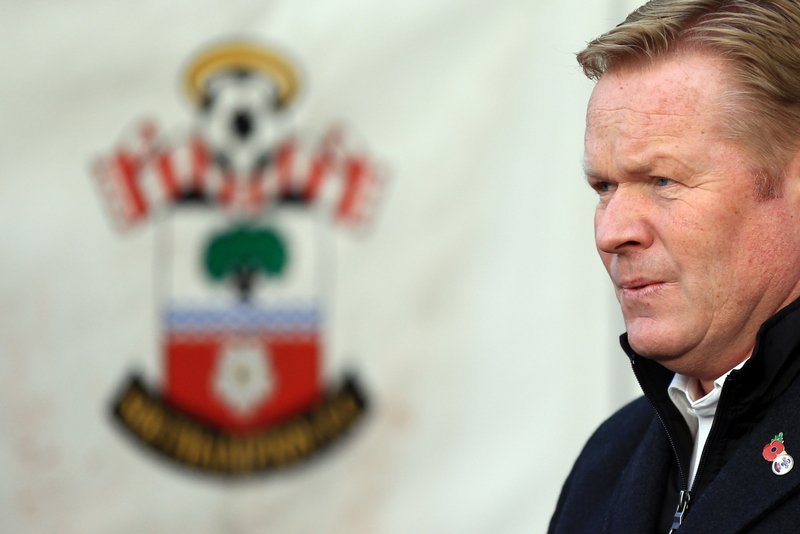 Everton manager Ronald Koeman welcomes his former club Southampton to Goodison Park for the first time since he made the controversial move to Merseyside over the summer.

The two sides met earlier in the season on the south coast when Charlie Austin’s tap in after just forty-one seconds was enough for Claude Puel’s side to take three points.

Since then Everton have settled their form somewhat whilst the Saints have had a very mixed bag of results.

A 1-1 draw at home to Israeli side Harpoel Be’er Sheva saw them fall out of the Europa League whilst home defeats against Tottenham and West Brom in their last two games make today’s encounter more than just revenge over a former manager.

Koeman will know his former side will rock up at the gates with a point to prove and, with that in mind, here is the XI he has gone with this afternoon:

Meanwhile, the Dutchman’s successor, who rested a number of players for the visit of West Brom and is without the suspended Virgil van Dijk, has started this XI in a attempt to turn his fortunes around in 2017:

Here’s how #SaintsFC will line up this afternoon against #EFC: pic.twitter.com/uwBVl4jMiJ