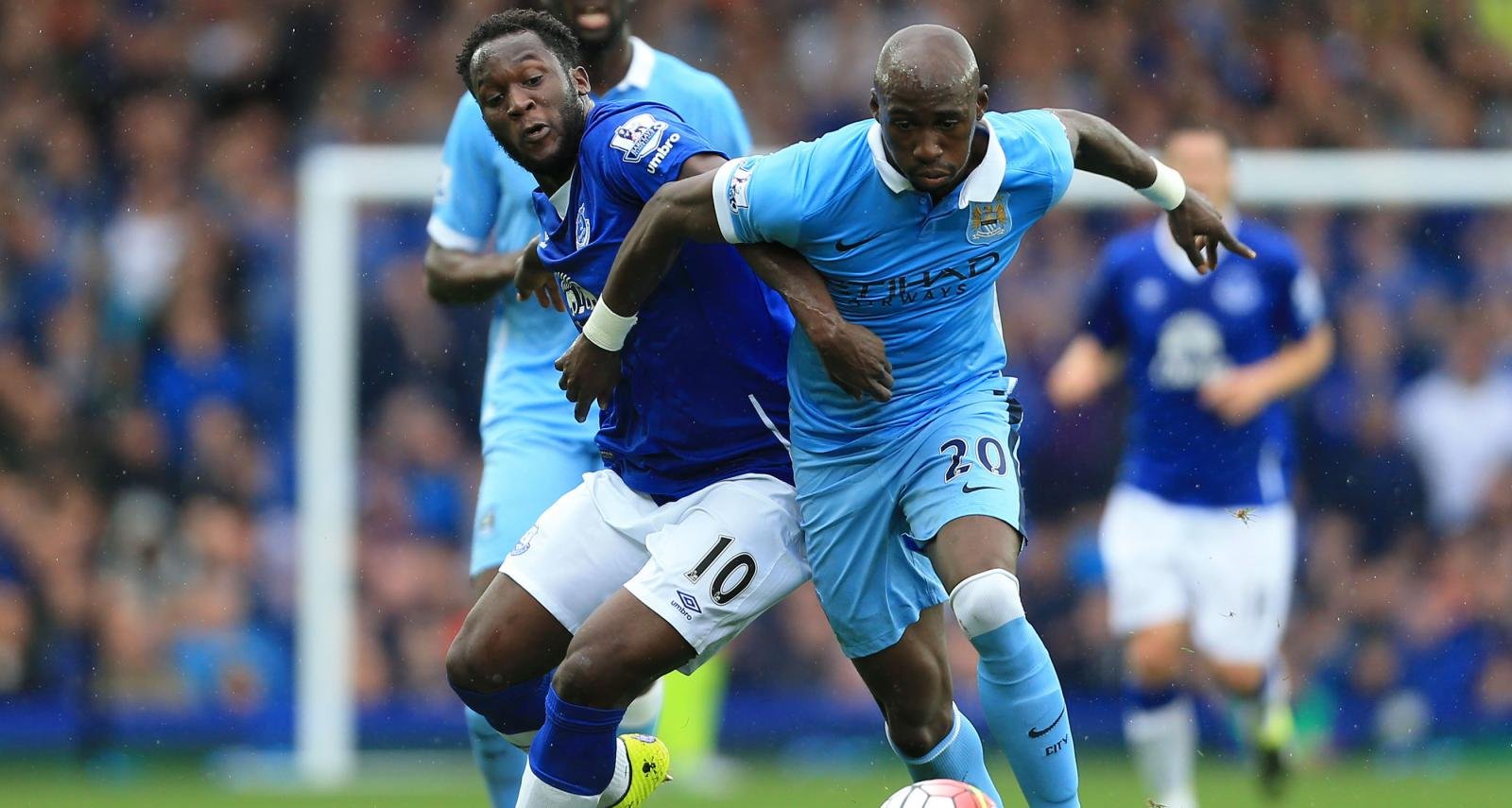 Everton and Manchester City will be hoping to move a step closer to Wembley when they face each other in the Capital One Cup semi-final first-leg at Goodison Park.

Roberto Martinez is aiming to become the first man to guide the Premier League side to League Cup success a sthe Toffees look to reach the final for just the third time and first since 1984.

The Merseyside Blues have been exciting to watch but have found consistency hard to come by this term; five draws, two defeats and three wins from their last 10 league matches summing up their topsy-turvy campaign to date.

Everton have so far seen off Barnsley, Reading, Norwich and Championship high-flyers Middlesbrough on their route to the semi-final.

Romelu Lukaku, who has 18 goals in all competitions this term, will be looking to continue his free scoring form as the Toffees look to end a bad run of results at home which has seen them only pick up three victories in 11 outings.

Meanwhile, Manchester City make the 35-mile journey looking to win the competition for the fourth time in their history and second time in three seasons.

However, the Citizens have struggled on the road this season but will look to build on the weekend’s victory at Watford, where they secured their first win in seven attempts away from the Etihad.

Manuel Pellegrini’s side, City, who currently sit third in the Premier League, will be hoping to put in a similar performance to the last round where they comfortably dispatched Championship outfit Hull City 4-1.

City saw off Sunderland 4-1 in the third round and Crystal Palace 5-1 in the fourth round, meaning they have scored 13 goals in three League Cup matches.

The 2014, 1976 and 1970 winners have triumphed in four of the previous five encounters between the sides, including a 2-0 away victory at Goodison in August.

Joel Robles will replace Tim Howard in the Everton goal having played in the previous four rounds.

Captain Phil Jagielka (knee) and midfielder Steven Pienaar (hamstring) are unlikely to be risked having only recently recovered from their respective injuries.

Sergio Aguero is set to start for the visitors following his match-winning header against Watford, but fellow striker Wilfried Bony is sidelined with a calf injury.

Captain Vincent Kompany and French midfielder Samir Nasri, who scored at Goodison earlier in the season, are the only other confirmed absentees.