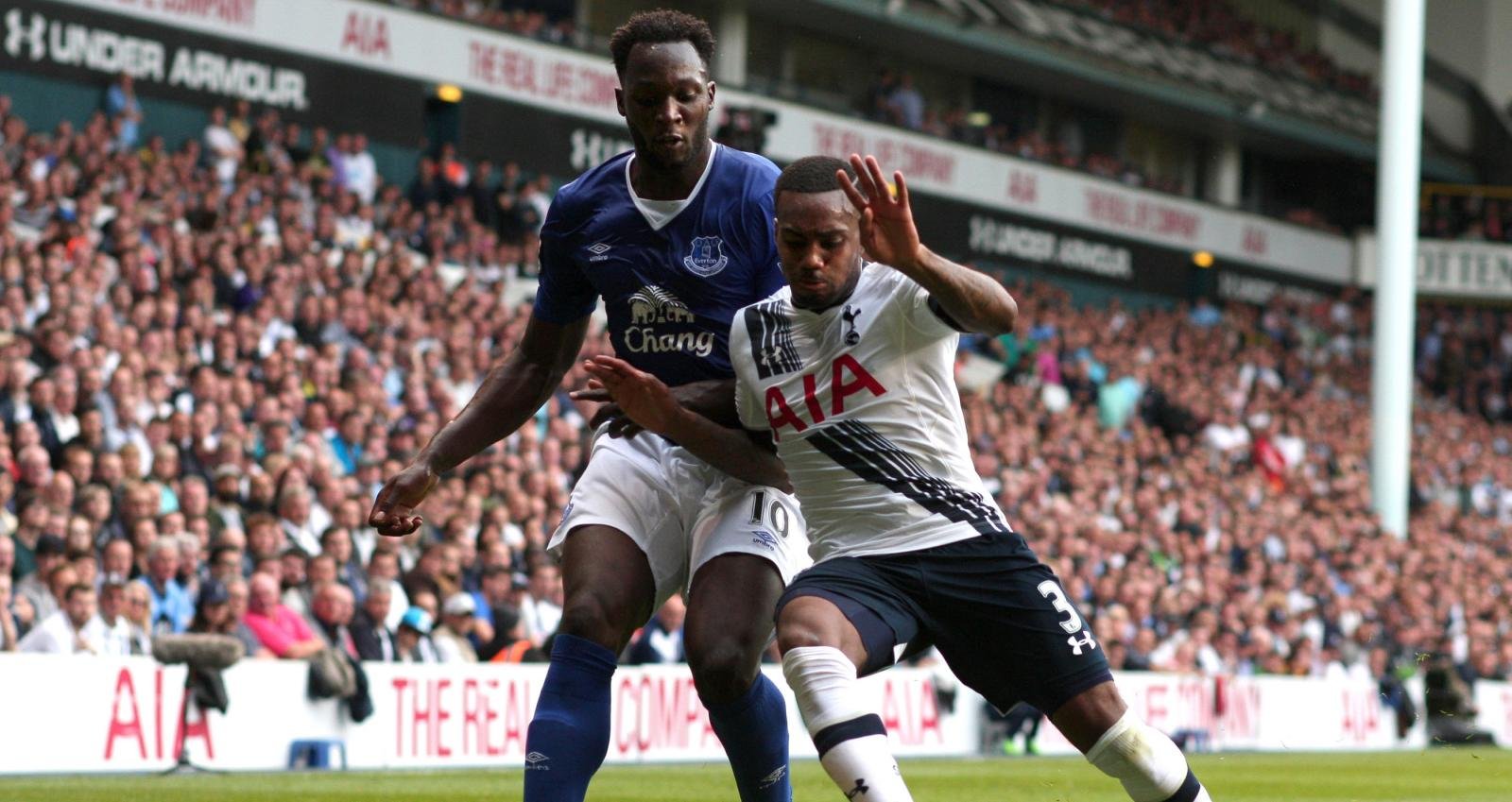 Roberto Martinez’ men have won just one of their last six games, and lost two in three – their most recent being a pulsating 4-3 home defeat against Stoke City on Monday.

The Toffees, who have won just three of their 10 matches at home this term, dropped into the bottom half as a result, with the Potters leapfrogging their opponents in the process.

In comparison, this season has seen Tottenham lost just twice of their 19 league outings, giving them a two-point cushion over fifth-placed Manchester United, but having played a game less.

Mauricio Pochettino’s men, who have won four and drawn four of their nine matches away from White Hart Lane, are seven points off leaders and North London rivals Arsenal after winning their last three games.

Spurs also boast the meanest defence in the division, conceding just 15 goals, and are unbeaten in their last six meetings with Everton.

Everton’s James McCarthy is out after suffering a recurrence of a hip injury in the defeat to Stoke.

Meanwhile, captain Phil Jagielka is nearing a return but is not expected to make this clash.

Mousa Dembele (groin) will miss the trip for Spurs and is out until mid-January, while Alex Pritchard and Clinton Njie are still sidelined.