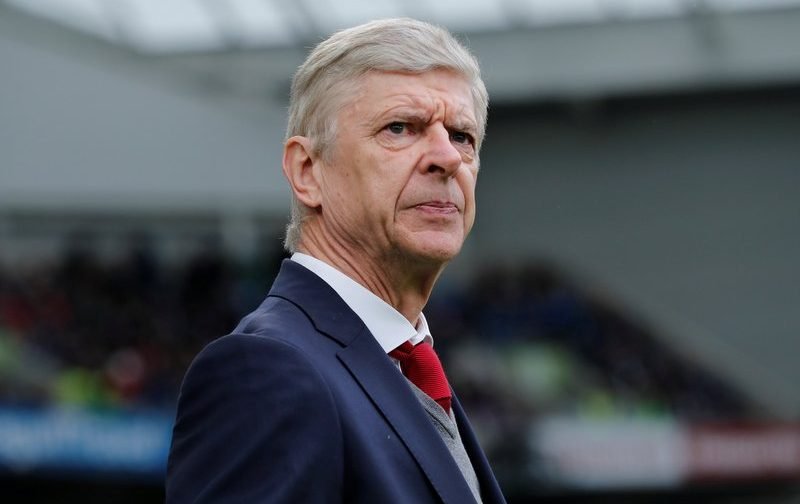 Everton are reportedly set to offer Arsene Wenger an immediate return to the Premier League, should he be sacked by Arsenal this season, according to the Daily Star.

The Toffees, who were defeated 2-1 by Burnley at Turf Moor on Saturday, are targeting the 68-year-old Frenchman to succeed current boss Sam Allardyce at Goodison Park, with Wenger’s future at the Emirates Stadium in severe doubt after three league defeats in a row.

Despite fans calling for Wenger’s exit in North London, Everton owner Farhad Moshiri is understood to be a massive fan of the Gunners manager, and sees him as the ideal candidate to replace Allardyce on Merseyside. 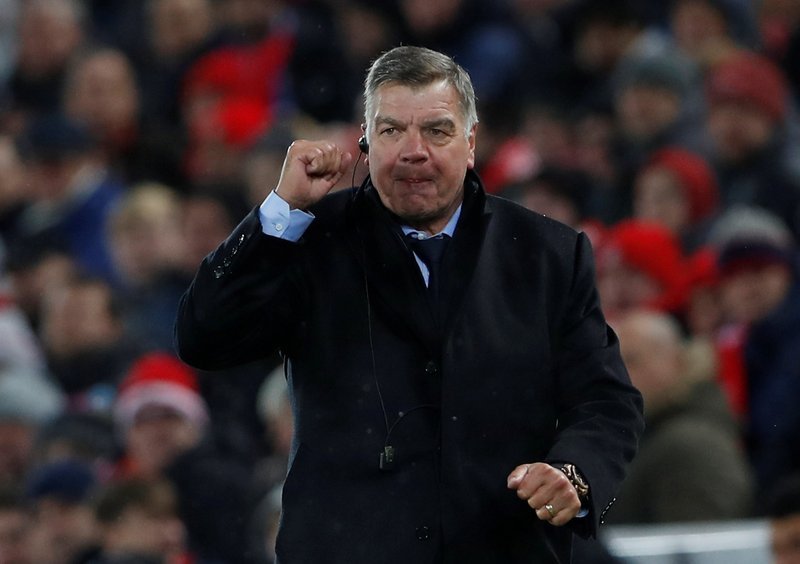 Everton have slipped down to 11th in the top-flight table, following Saturday’s loss, 11 points below The Gunners.

Former England boss Allardyce, 63, reversed his decision to retire from the game back in November to put pen to paper on a contract with Everton until June 2019, and has steered his side seven points clear of the bottom three.