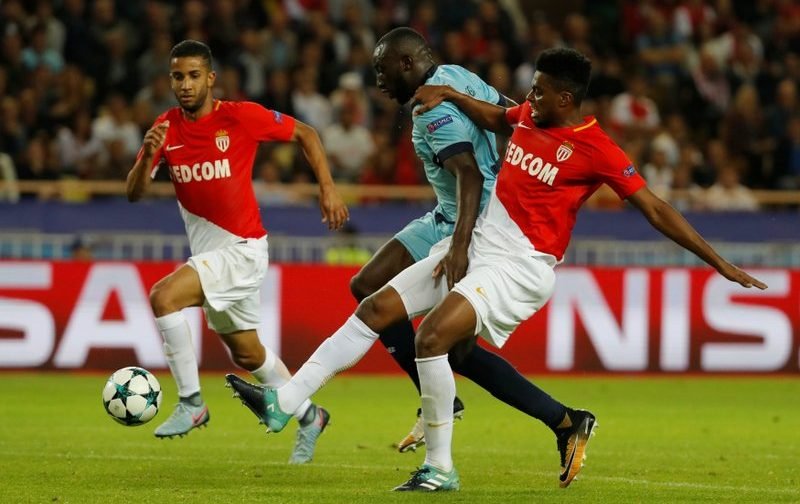 Everton, West Ham United and Swansea City are all reportedly interested in signing Mali international forward Moussa Marega, according to the Mirror.

The Premier League clubs have been linked with the three-way battle to land the FC Porto striker, with the player’s club ready to spark a transfer war by selling him this summer.

The 26-year-old, who has 13 international caps for his country, has scored an impressive 21 goals and provided seven assists in 35 appearances in all competitions for the Liga NOS giants so far this season.

Marega, who joined Porto from fellow Portuguese side Marítimo back in January 2016, has netted 22 goals in 48 games overall for the club, and was loaned out to Vitória Guimarães last term, where he found the back of the net a further 14 times in 31 outings. 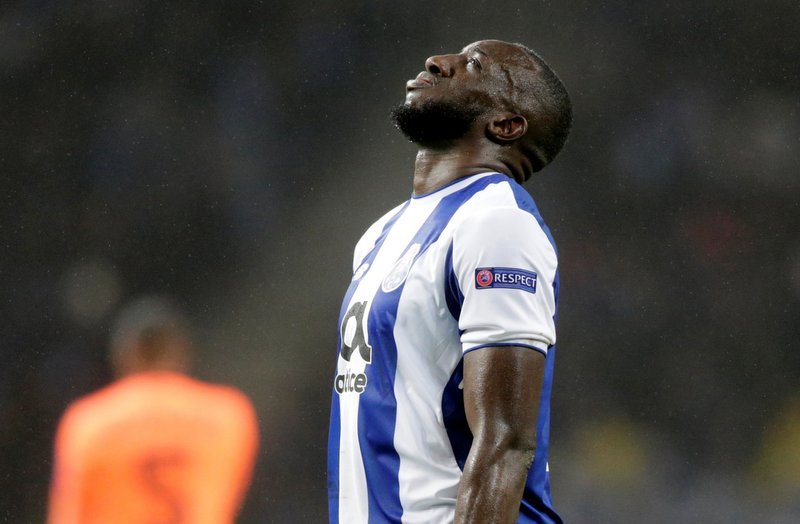 The report claims the French-born striker’s representatives have told Porto about interest from the Premier League potential suitors ahead of this summer’s transfer window, and Marega is said to be keen on playing in England.

The forward is understood to have a £35m buy-out clause, and has scored 51 career goals for Porto, Marítimo and Vitória Guimarães overall.