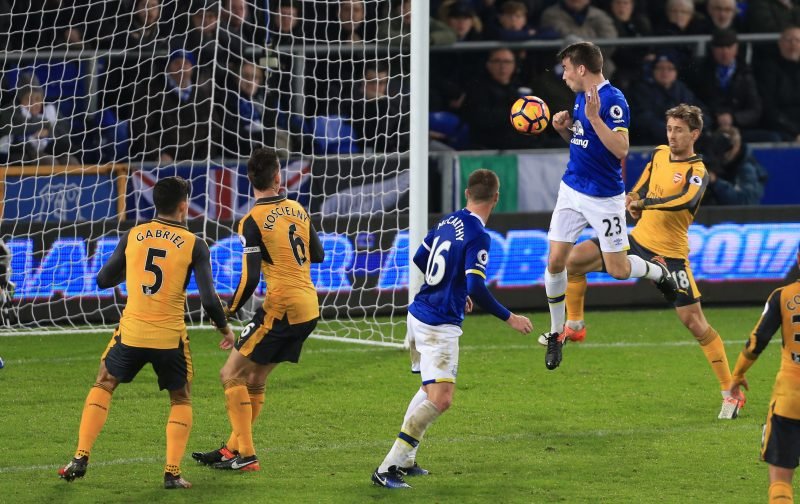 Everton suffered defeat in their final game before Christmas as a late Sadio Mane strike secured Liverpool a 1-0 win in the Merseyside derby.

Ronald Koeman’s side looked set to keep the Reds out as the game entered added time, but Daniel Sturridge’s effort struck the post, and Mane reacted quickest to poke home into an empty net.

It was a frustrating end to what had up to then been a solid effort from Everton, who went into the match off the back of a 2-1 win over Arsenal the week before.

The Toffees have won six of their 17 league games so far, but when you consider that four of those came in their first five matches of the new season, then it certainly could have been a better first half of the campaign.

However, an improved display against Arsenal and a dogged effort against Liverpool should give the Everton fans hope going into their Boxing Day clash away at champions Leicester.

And, with Christmas on the horizon, we thought we’d take a look back at Everton’s year, and have selected their top THREE goals of 2016…