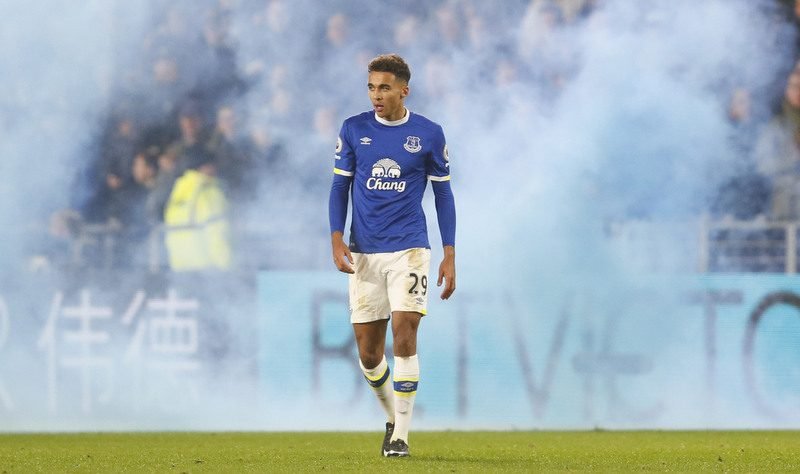 Everton have found and nurtured some of the Premier League’s hottest talent.

The likes of Seamus Coleman and John Stones were snapped up for measly fees before being coached into Premier League superstars, whilst players such as Wayne Rooney and Ross Barkley have risen through the academy.

However, there’s a new star for us to turn our attention towards…

One youngster whose name has started to appear with more frequency in the Premier League is Everton striker Dominic Calvert-Lewin.

As much as The Toffees would love to claim the forward as being a product of their impressive youth academy, which has seen the likes of Barkley and, more recently, Tom Davies breakthrough into the first team, Calvert-Lewin was, in fact, signed by Everton only last summer.

The 20-year-old was courted by youth academy manager David Unsworth and he penned a four-year contract on deadline day last August from Sheffield United.

He joined The Blades’ youth set-up in April 2005 and made his debut for the first-team a decade later in April 2015. He never notched a goal for United, but enjoyed successful loan spells at Stalybridge Celtic from 2014-15, where he scored six goals in five appearances, before being tested more at Northampton Town. 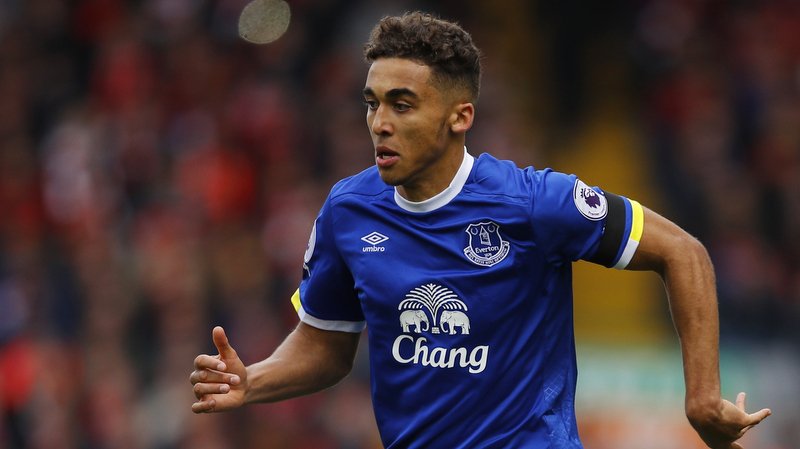 Everton faced competition from clubs with high calibre such as Manchester United but, the youngster chose The Toffees. The fact that the striker had worked with Unsworth while at Sheffield United likely helped the cause.

A fee of £1.5m is a lot for a player immediately signed for the youth academy.

On his arrival, Unsworth said, “He hasn’t just got one facet to his game, he is quick, he can go in behind, he can hold it up, he is good in the air and by no means am I saying he is the complete striker – he is a young boy, learning his trade – but there is an awful lot of potential to work with.”

With such praise early on, it would have been easy for Calvert-Lewin to crumble under the pressure. However, he has done quite the opposite. As Ronald Koeman cast his eye over what he had to work with at youth level at Goodison, Calvert-Lewin was one of the names to stick.

By December, the striker was entrusted at the top level and made his debut in the 2-1 win over Arsenal in mid-December.

Just under a week later, he was thrown on against Liverpool and made yet another bench appearance against Hull City on New Year’s Eve. Koeman was slowly introducing him to the top-flight, but was clearly impressed, bringing him onto the pitch week in, week out.

Three days later, Calvert-Lewin was given his first start in the first match of 2017 at home to Southampton. 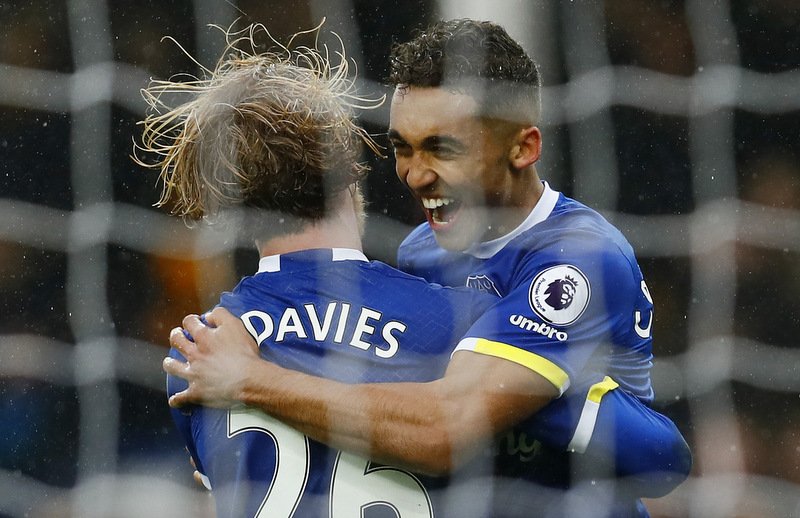 After a rapid rise to stardom for Everton, he was given the chance to make a real mark for the first-team. However, heartbreak struck as he was forced off after a mere 12 minutes with an ankle injury which saw him sidelined for seven weeks.

Thankfully, he made a rapid recovery. By mid-March he was fighting fit again and raring to go. A six-minute cameo against West Brom was enough to convince Koeman he was fit again and, a week later, he was again handed a starting role. This time, it did go to plan.

Within nine minutes the youngster had tapped in from a low Davies cross and was on the scoresheet with his first for Everton. It was a hugely impressive performance from Calvert-Lewin and firmly marks him as a first-team player from hereon.

It’s been a meteoric rise to the Everton first-team in the five months that Dominic Calvert-Lewin has been at Goodison Park, but it looks to be just the beginning for this little starlet.