Everton’s Morgan Schneiderlin, ‘Manchester United spell almost made me fall out of love with football’ 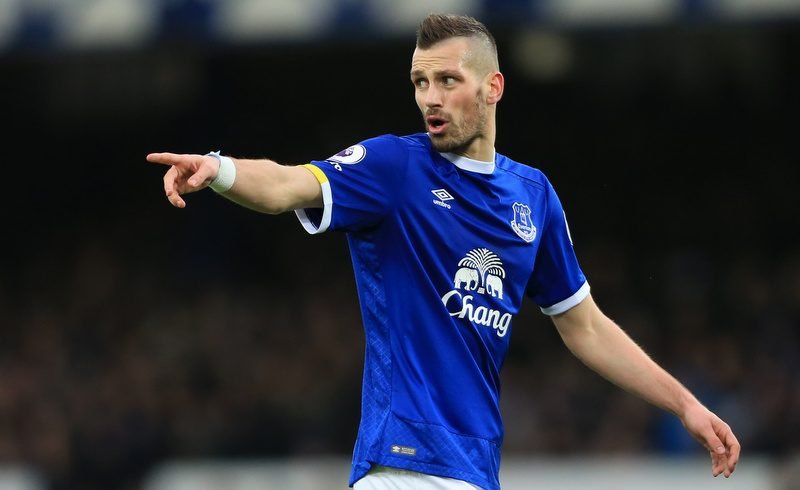 France international Morgan Schneiderlin admits he almost fell out of love with football during his time at Manchester United, according to BBC Sport (14:36).

The 27-year-old, who has 15 international caps for his country, decided to join Premier League rivals Everton in January for a reported £20m.

The midfielder, who has since scored one goal in eight appearances for The Toffees so far this season, admits he was struggling at Old Trafford after falling down the pecking order under manager Jose Mourinho.

“I did lose my joy of football a little bit because when you don’t play, you don’t play with freedom and everything is very hard,” he said.

“Since I’ve come here the manager (Ronald Koeman) knows what I’m all about.

“He placed confidence in me in the past and he has done so again. It’s a joy to work with him every day.”

Schneiderlin scored just one goal in 47 appearances for United following his initial £24m move from Southampton back in July 2015.