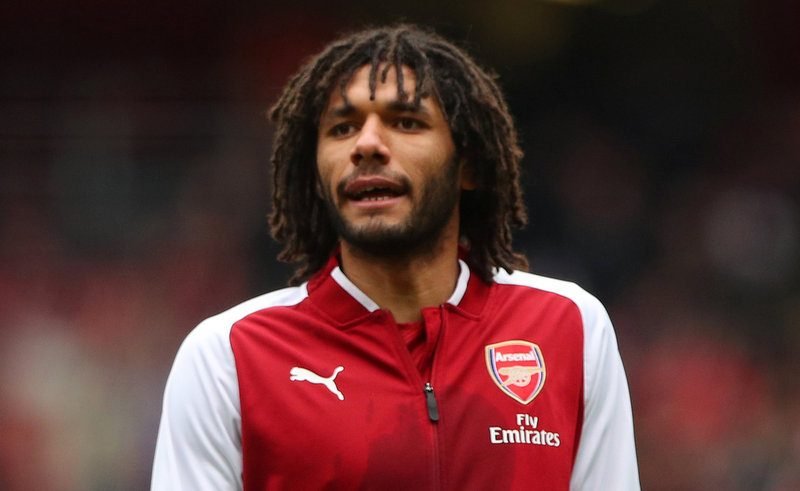 The 27-year-old has been allowed to leave the Emirates on a season-long loan after falling down the pecking order under Unai Emery.

But despite failing to become a regular at the Emirates, Wenger, who signed the Egyptian from FC Basel in 2016, has only good things to say about the midfielder.

“He will work hard for the team. He has a great technique. His physical attributes are also very important. 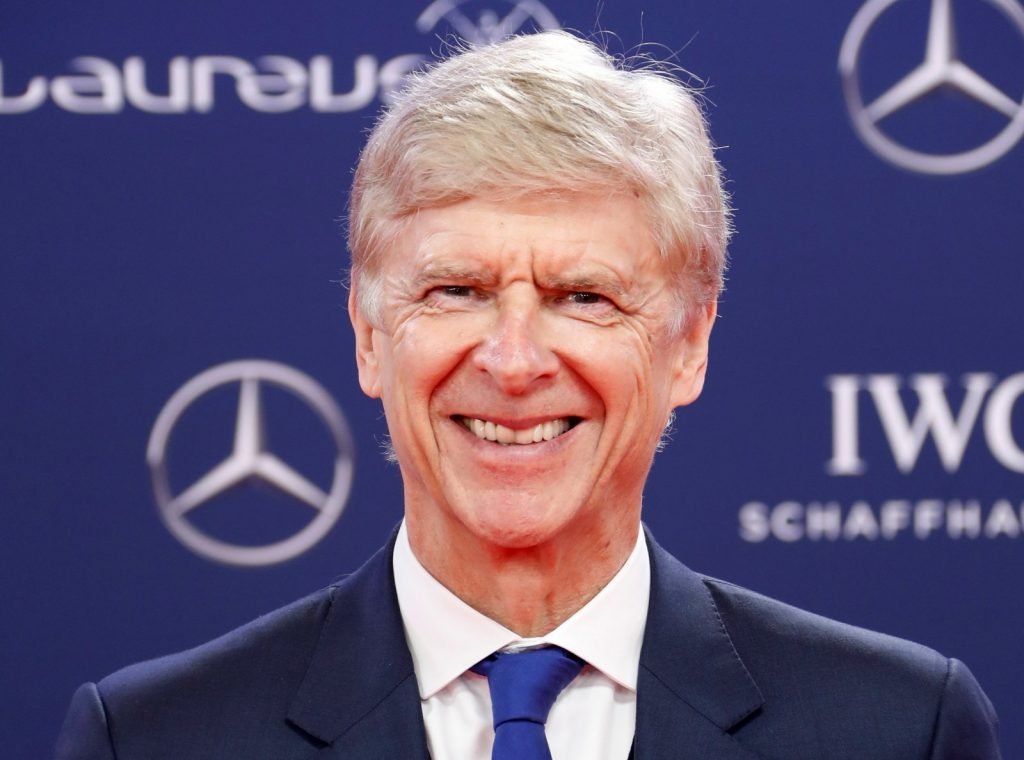 Wenger is a fan of Elneny.

“His passes are also very direct and will help the team in attacking areas.”

Elneny went from making 32 appearances in Wenger’s last term in charge to just 17 under Emery.

And following the arrival of Dani Ceballos, plus the emergence of Reiss Nelson and Joe Willock, the Egypt international wasn’t even included in a matchday squad in the opening matches of this season before moving to Besiktas at the end of August.