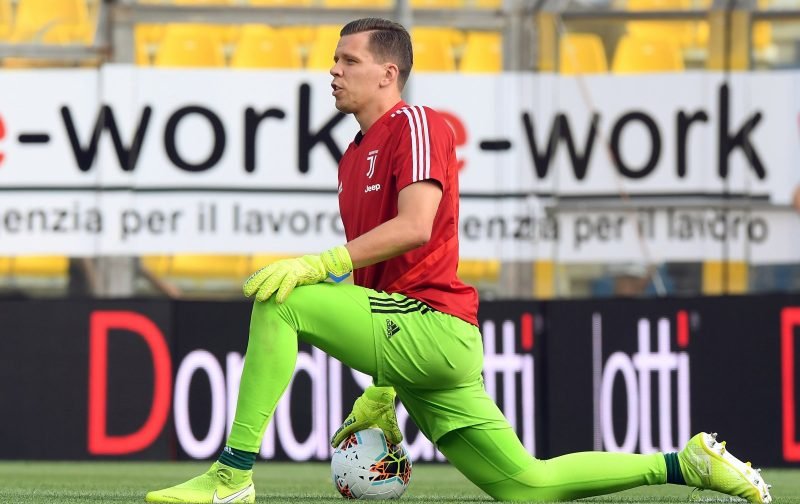 Former Arsenal goalkeeper Wojciech Szczesny has cheekily labelled himself as the world’s best ever goalkeeper.

The current Juventus stopper, who has won two Serie A titles with the Turin side, is currently on international duty with Poland who face Euro 2020 qualifiers against Slovenia and Austria.

And when asked about his experience playing with current Liverpool star Alisson and Gianlugi Buffon in Serie A, the 29-year-old had a little joke with Przeglad Sportowy.

“Recently I said that when I was back-up at Roma, it was to the best goalkeeper in the world, Alisson, who’s now at Liverpool. Now at Juve my substitute is one of the greatest players in history. The conclusions are that I’m probably the best in the world and in history,” said the ex-Gunner who won two FA Cups in eight years in England.

Szczesny made the switch to Juventus in 2017 where he became the number-1 choice when Buffon left for Paris Saint-Germain 12 months later. 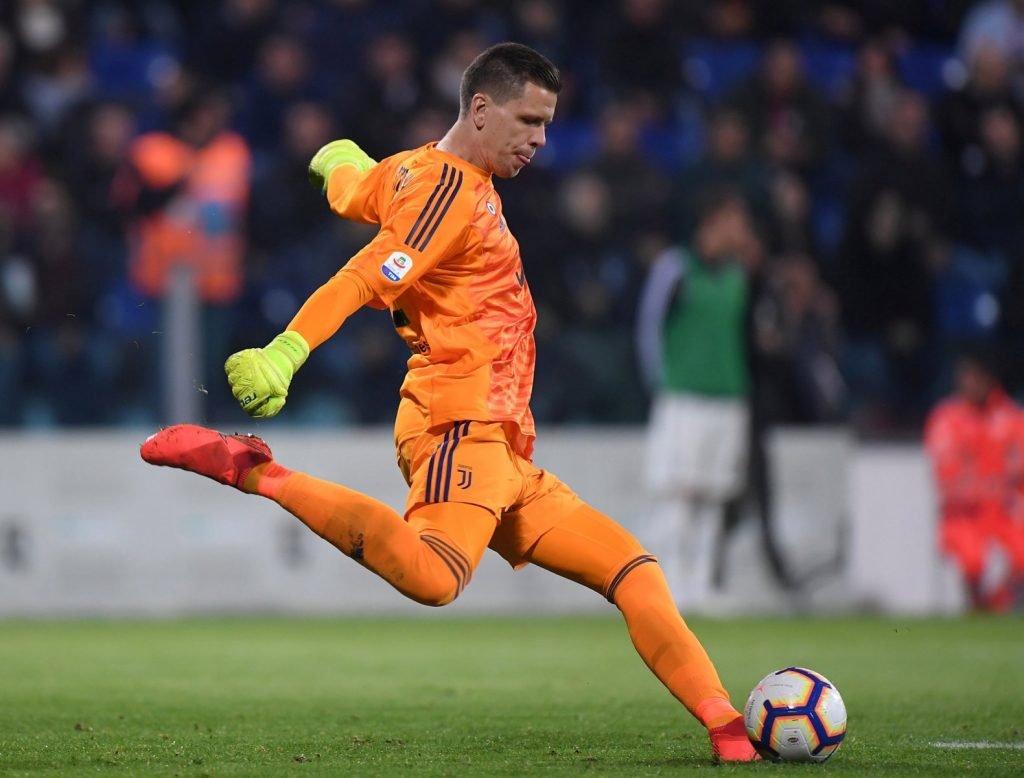 However, despite the 41-year-old rejoining the club this summer, the Pole added that it was great to be reunited with the Juve legend.

“Seriously, an extra year of learning from Gigi is an invaluable experience and I’m glad he’s back. This is a good move for Juventus and for me – the possibility of training with him, talking, watching, sharing insights, can’t be bought. I would have to be very stupid not to use it.

“I’m delighted. When I came to Juventus two years ago, I knew I would be his substitute for a year. Now he’s returned aware of his role. Our relationship is still great.”

The Warsaw-born star has won 42 caps for his country and will now be aiming to help them qualify for a third consecutive European Championship.