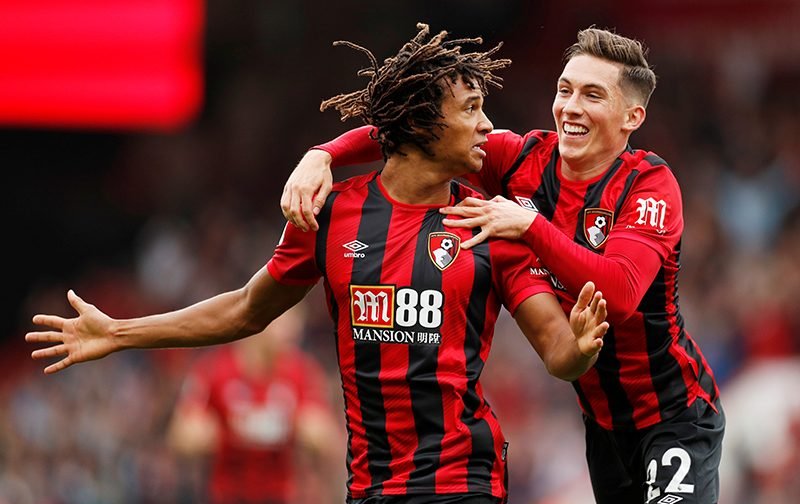 The Netherlands international signed for the Cherries from Chelsea in the summer of 2017 following an initial loan spell.

Ake has since impressed in the heart of Eddie Howe’s defence with a string of performances which seem to be catching the eye of numerous clubs.

As reported by the Metro, Chelsea have been linked with a move to re-sign the player, while the Gunners are also reported to be interested following the long-term injury to Callum Chambers.

And Robson, who won Arsenal’s Player of the Year in 1985, says Mikel Arteta should do what he can to bring in the 24-year-old.

“I still think Nathan Ake is good player. There’s talk about him going back to Chelsea because they can buy him for a certain price but he’s a very good centre-half,” Robson told Love Sport Radio.

“He’s not the biggest but he’s got good spring and I think he’s the type of player [Mikel] Arteta will like. He would be my choice coming in from Bournemouth.”

Ake spent six seasons at Stamford Bridge, making 17 appearances before being sold to the Cherries.