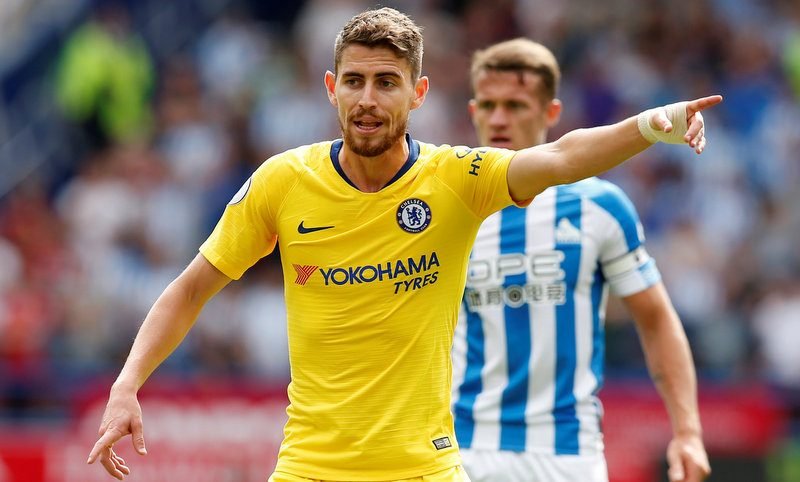 The 26-year-old put pen to paper on a five-year contract with the Premier League club back in July following his move from Serie A outfit Napoli in a deal worth up to £57m.

Jorginho, who has eight international caps for Italy, scored a penalty during The Blues’ 3-0 opening day win at Huddersfield Town this afternoon – his first goal for his new club in just his second appearance.

But before Saturday’s action at the John Smith’s Stadium even got underway, former England, Arsenal and Aston Villa midfielder Merson believes Jorginho’s move to Stamford Bridge will prove to be the shrewdest top-flight addition this summer.

He said, via TEAMtalk, “I’m going to go with Jorginho.

“I know he wasn’t great in the [FA] Community Shield but Pep Guardiola wanted to buy him and that tells you everything. 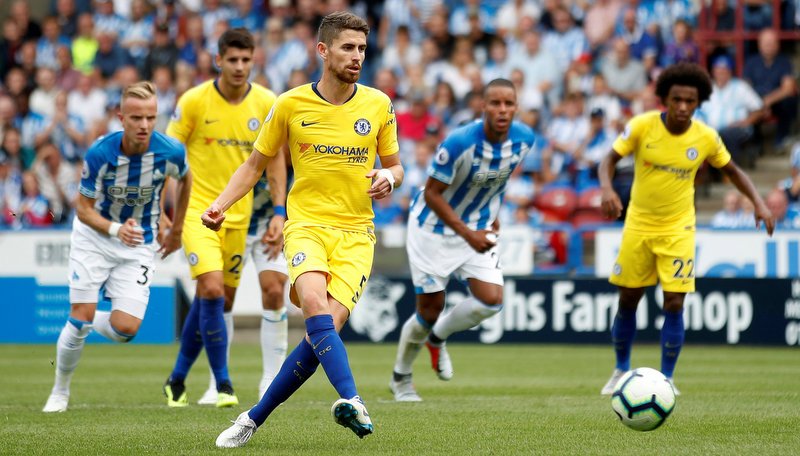 Chelsea’s Jorginho scored his first goal for the club against Huddersfield Town this afternoon.

“It might be obvious or it might be not, but when he gets used to it he’s a very special footballer.

“He’s tidy, he can pass the ball, he breaks things up.”

Merson concluded, “The problem is, just like Alberto Aquilani when he was at Liverpool – and given how highly rated he was at Roma – is getting used to the different pace of the game over here compared to Italy.”

Jorginho scored six goals in 160 appearances in all competitions for Italian side Napoli in over four years, winning the Coppa Italia and the Supercoppa Italiana.