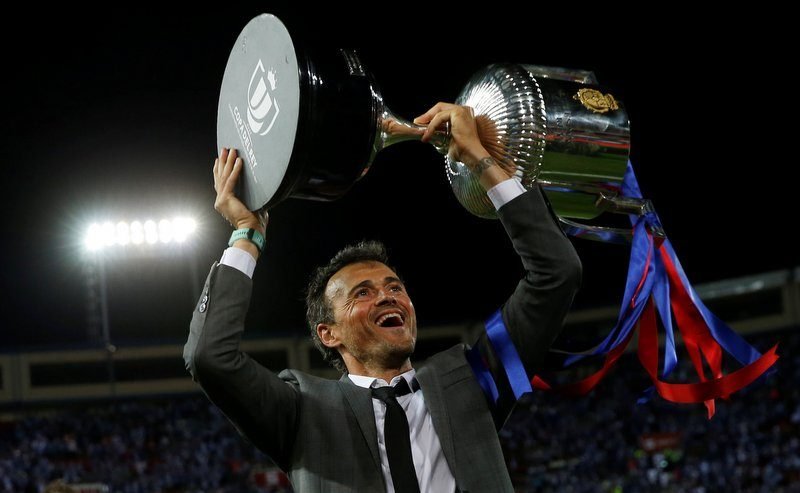 Arsenal are reportedly in talks to appoint Luis Enrique as Arsene Wenger’s successor, according to the Daily Mail.

The Premier League side, who welcome West Ham United to the Emirates Stadium in the top-flight on Sunday afternoon (13:30), will wave goodbye to the legendary 68-year-old boss at the end of the 2017-18 season following Friday’s announcement.

With Wenger stepping down after nearly 22 years at the helm in North London, the report claims the club want former FC Barcelona coach Enrique to take over this summer.

The 47-year-old won nine honours with the La Liga giants during his three-year reign at the Nou Camp (2014-2017), including two league titles and the UEFA Champions League. 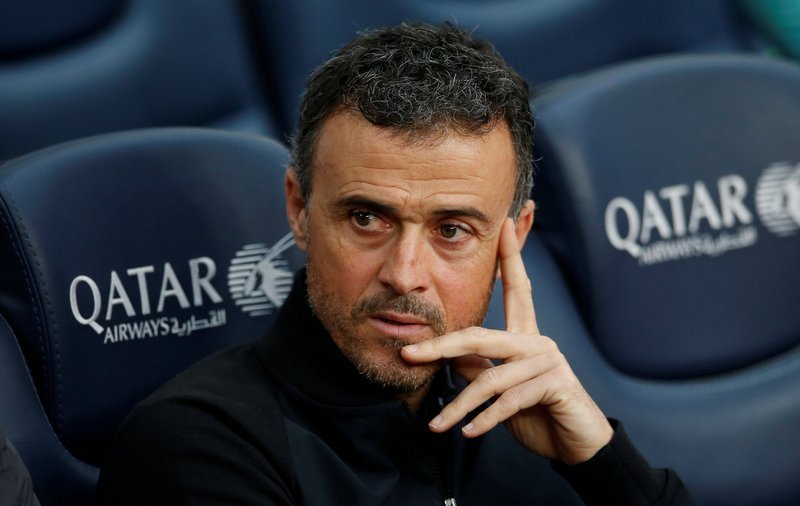 Enrique, who has also managed Celta Vigo and AS Roma previously, is said to be in ‘well advanced talks’ to become Arsenal manager ahead of the 2018-19 campaign, having been approached by the Gunners’ new director of football relations, Raul Sanllehi, who forged a close relationship with the Spaniard at Barcelona.

The pair are understood to have dined together at an exclusive London club and discussed about a potential deal.

Enrique has been out of a job since leaving Barca last summer, enjoying a sabbatical year in his homeland.