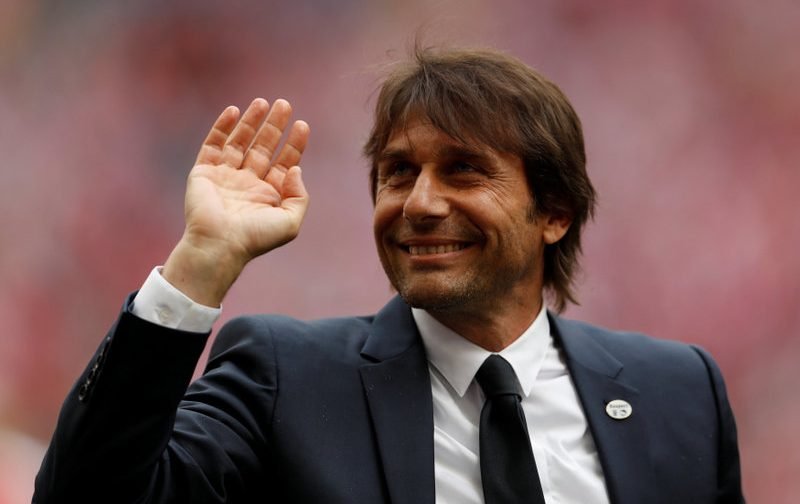 Former Chelsea boss Antonio Conte has been placed under police protection after receiving a death threat, according to reports.

Inter later confirmed to news agency ANSA and Gazzetta (h/t Football Italia) that the threat was sent to the Serie A club rather than the 50-year-old’s home.

The statement read: “In relation to the stories published today, FC Internazionale Milano wish to clarify that Antonio Conte did not personally receive any threatening letter and, consequently, did not himself go to the police. It was the club that received a letter and, as is protocol in these situations, passed it on to the relevant authorities.” 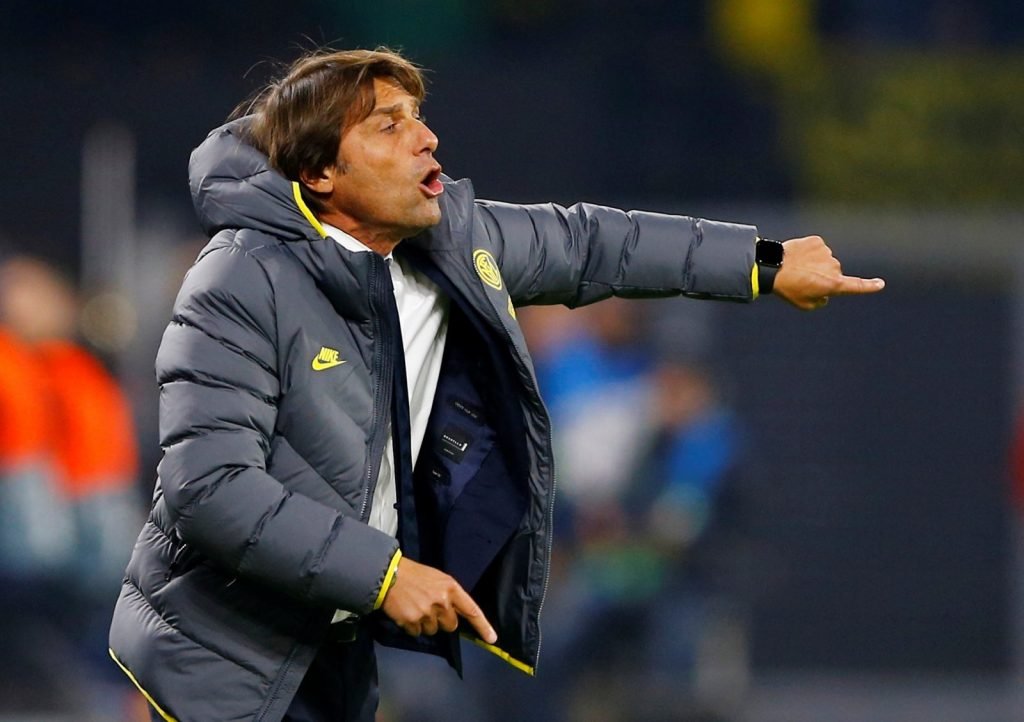 Conte has got Inter looking like serious Serie A contenders.

Conte has settled in well at the San Siro, losing just one of his opening 12 league matches in charge to leave his side just one point behind rivals and his former club Juventus at the top of the table.

Following the international break, I Nerazzurri next face a trip to 11th-placed Torino before taking on Slavia Prague in the Champions League four days later.

The Italian took over at Inter in the summer after having a year away from the game when he left Chelsea at the end of the 2017/18 season.

In his two-year spell at Stamford Bridge, Conte guided the club to both the Premier League title and the FA Cup.