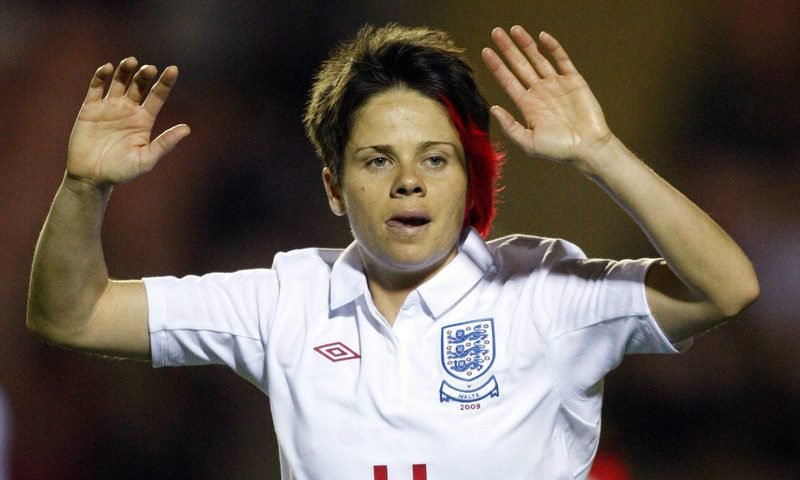 Smith has suffered a series of injuries in recent months, and Belles were relegated to Women’s Super League 2 at the end of last year.

In a statement released on her official Twitter account, Smith said that she would not be rejoining Belles for 2017, but was quick to add, “I haven’t made the decision to hang my boots up just yet but I am going to consider my options and think about my football future.”

For those that have been asking for an update on my football future….. pic.twitter.com/0MYTkGoasu

Keith Boanas, the former Estonia manager, returned to English competition in the WSL Spring Series, taking charge of Watford – but his first match ended in defeat as the Golden Girls fell 3-2 to Aston Villa.

They put up a brave fight, though – they were 3-0 down just after half-time, but hit back through Anneka Nuttall and Charlotte Kerr to make the final minutes nerve jangling.

Simone Magill and Kelly Jones got Everton’s season under way with a 2-1 success at Oxford United, and Sarah McFadden scored the only goal of the game as Durham beat Millwall Lionesses.

WSL2 new girls Brighton and Hove Albion got a point on the board with a 1-1 draw against London Bees, Alessia Russo opening the scoring, with Ashleigh Goddard levelling for the hosts.

Doncaster Belles’ match at Sheffield was postponed due to weather conditions.