Ex-France player Willy Sagnol revels the news that Paul Pogba has made the decision to join Real Madrid, when speaking to RMC Sport.

It’s been a story which has been circulating for the last two summer transfer windows now, but still the rumours surround Pogba and a possible transfer to Real Madrid.

Despite coming back to United from Juventus and winning some silverware along the way, it would be fair to say the midfielder’s second stint in the Premier League has not been a match made in heaven. 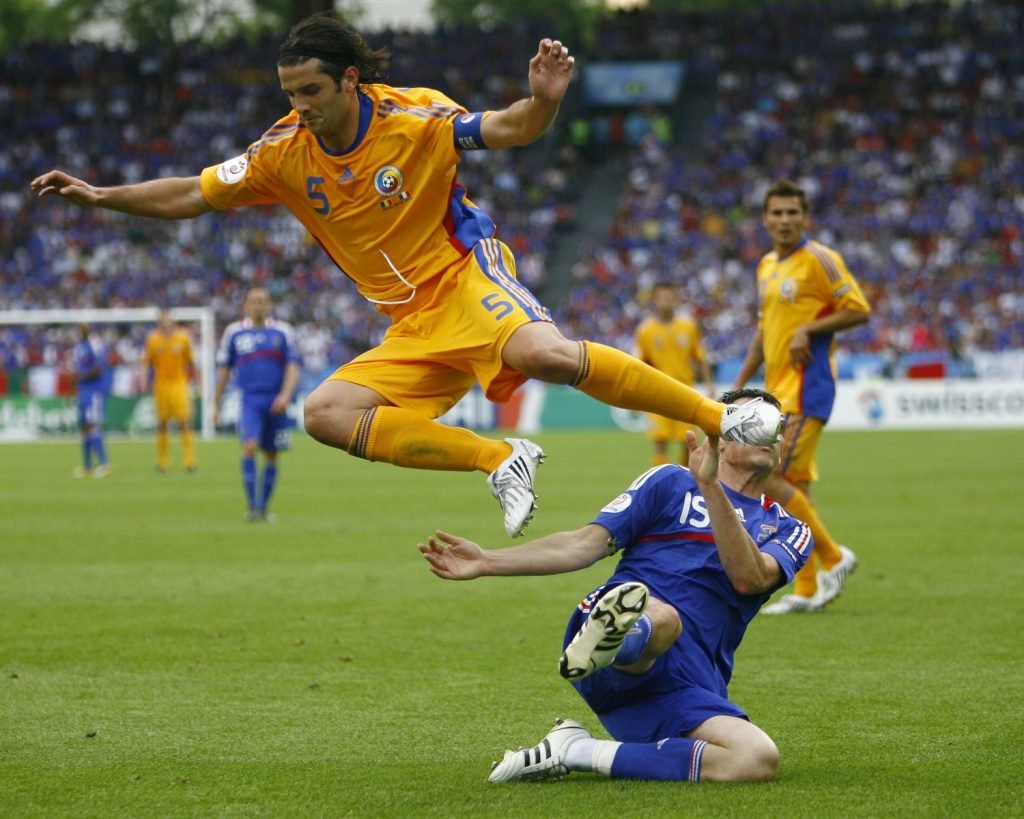 Madrid boss Zinedine Zidane has always been honest in his praise for his fellow countryman Pogba, and he player himself has hinted at wanting a fresh challenge.

Now former France player has declared that he feels the transfer has already been decided.

He said: “All of the conditions are there for Pogba to go to Real Madrid.

“Even Manchester [United] would be pleased, because it would remove a high wage and they would have money to invest in new players. Everything is prepared for it to happen.”