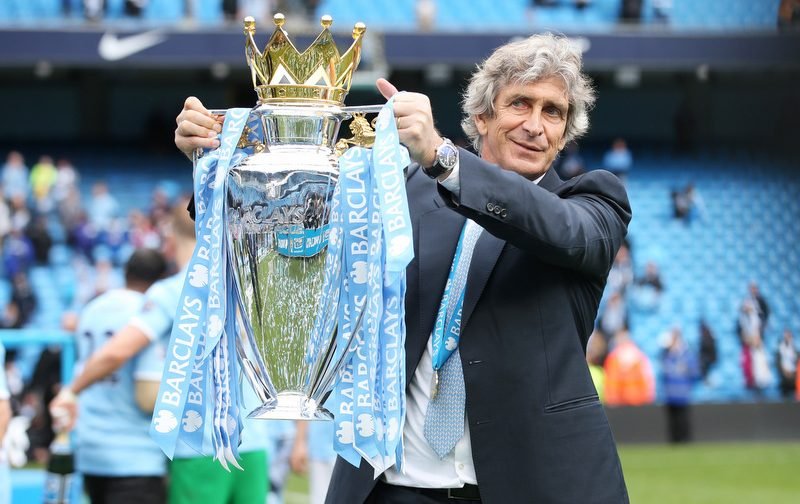 The 64-year-old Chilean has signed a three-year contract at the London Stadium, and succeeds David Moyes at the Premier League outfit.

Pellegrini, who has also managed the likes of Real Madrid, Malaga, Villarreal, River Plate and San Lorenzo, left his job with Chinese Super League side Hebei China Fortune at the weekend.

“He is one of the world’s most respected football coaches and we look forward to working with him. 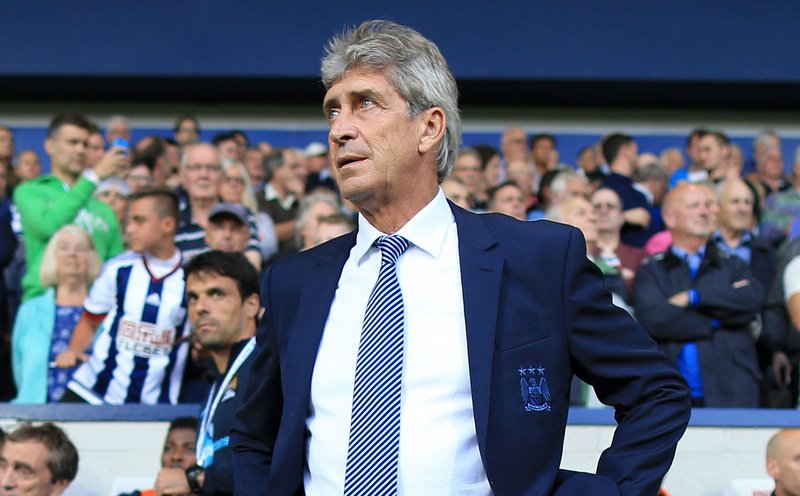 “It was important that we appointed someone with knowledge and experience of the Premier League, who already has an understanding – not only of the teams and players we face – but of West Ham United and our ambitions.

“Manuel brings a reputation for attacking football and getting the best out of his players. We believe he will attract new talent to the London Stadium as well as improving the current squad.

“Above all, he is a winner, who knows what it takes to succeed at the highest level and is driven to continue that success.”

Sullivan added, “Manuel is the first West Ham United manager to have a Premier League title on his CV, and we believe that his experience, quality and proven record of taking teams forward quickly will ensure that he is successful here.

“We have listened to fans who asked us to be ambitious. We hope they agree it is an exciting appointment.

“Manuel will shortly announce the names of the new staff he will bring in and he will then get down to shaping the squad he wants. We all wish him the very best of luck.” 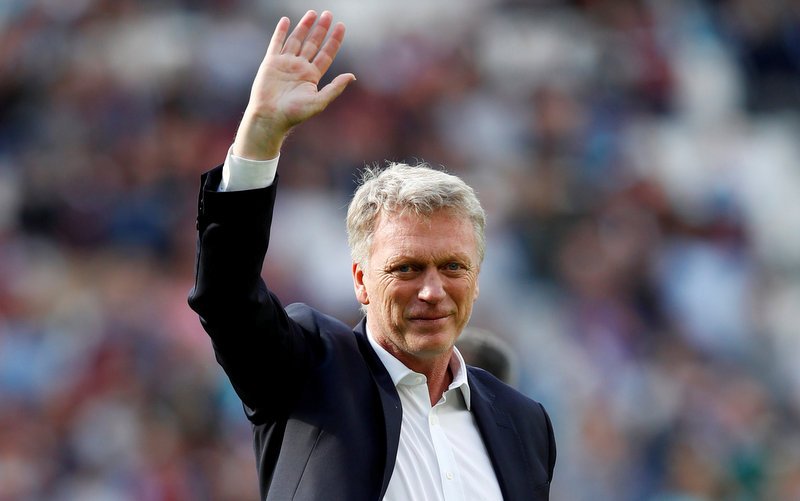 Pellegrini returns to England just two years after leaving Manchester City, where he enjoyed the fifth highest win percentage in Premier League history during his three years in charge, lifting the 2013-14 Premier League title and two League Cups (2013-14 and 2015-16).

The ex-Citizen replaces former Manchester United manager Moyes at the London Stadium, who was appointed West Ham boss in November 2017, but he was released at the end of his contract after guiding The Hammers to 13th place.

It is understood Pellegrini has become the highest paid manager in West Ham’s history.