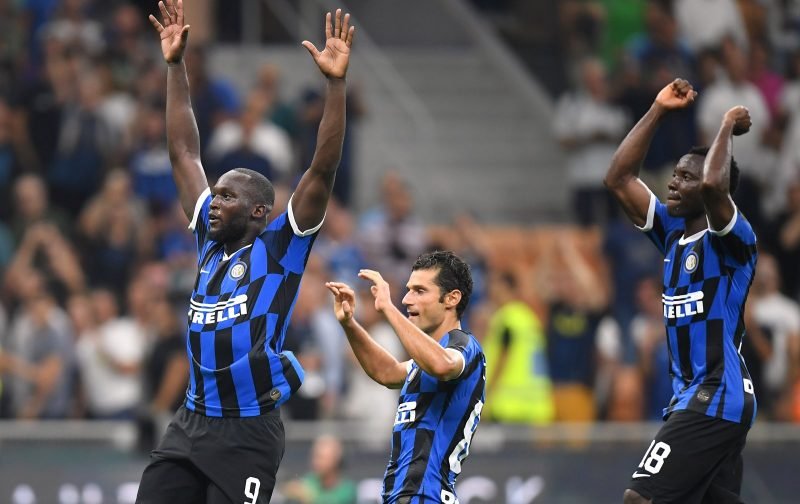 Ex-Manchester United striker Romelu Lukaku discusses fitness issues he suffered with whilst at Old Trafford, when speaking to ESPN.

Despite scoring 27 goals in all competitions during his first season at Man United, Lukaku was heavily criticised during his time with the club.

Following up with just 15 goals last term, it was clear for everyone to see the striker’s form dipped as he struggled to find his feet in many games.

Reports at the time suggested, Lukaku’s weight gain was the reason behind his poor form. now with Inter Milan the Belgium international has shed the light on his issues, following a visit to a nutritionist in Italy.

He said: “Normally I have a fine digestive system, I digest everything very quickly. That’s how it had been my entire life. But what the nutritionist said to me was, it had stopped working.” 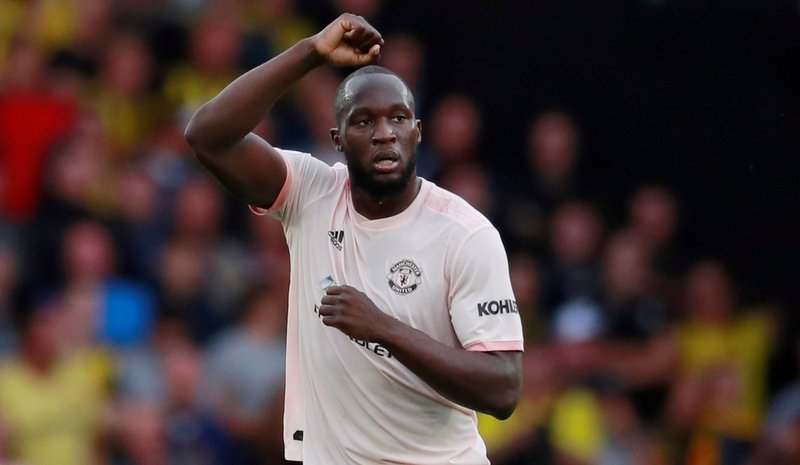 According to ESPN, following the report from the nutritionist, Lukaku was placed on a diet of fish and vegetables, seeing a transformation and losing nearly ten pounds in just under two weeks.

That would seem to be the case as the former United No9 has scored two gaols in his first two Serie A appearances with new club Inter Milan.