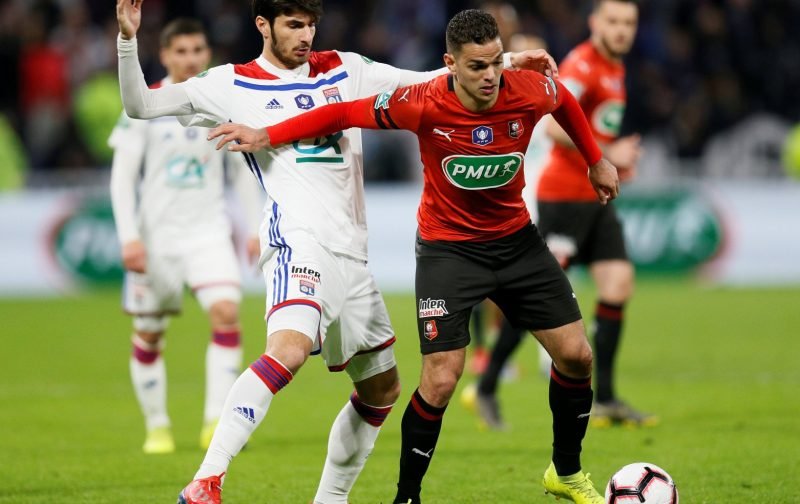 Former Newcastle United player Hatem Ben Arfa is close to signing for Fiorentina, according to reports.

The Frenchman has been without a club since leaving Rennes at the end of last season.

However, Tuttosport report that the 32-year-old looks set to take up an offer from the Serie A side.

If the move is confirmed it would be the forward’s seventh club in eight years having played for Marseille, Newcastle United, Hull City, Nice, Paris Saint-Germain and Rennes since 2011. 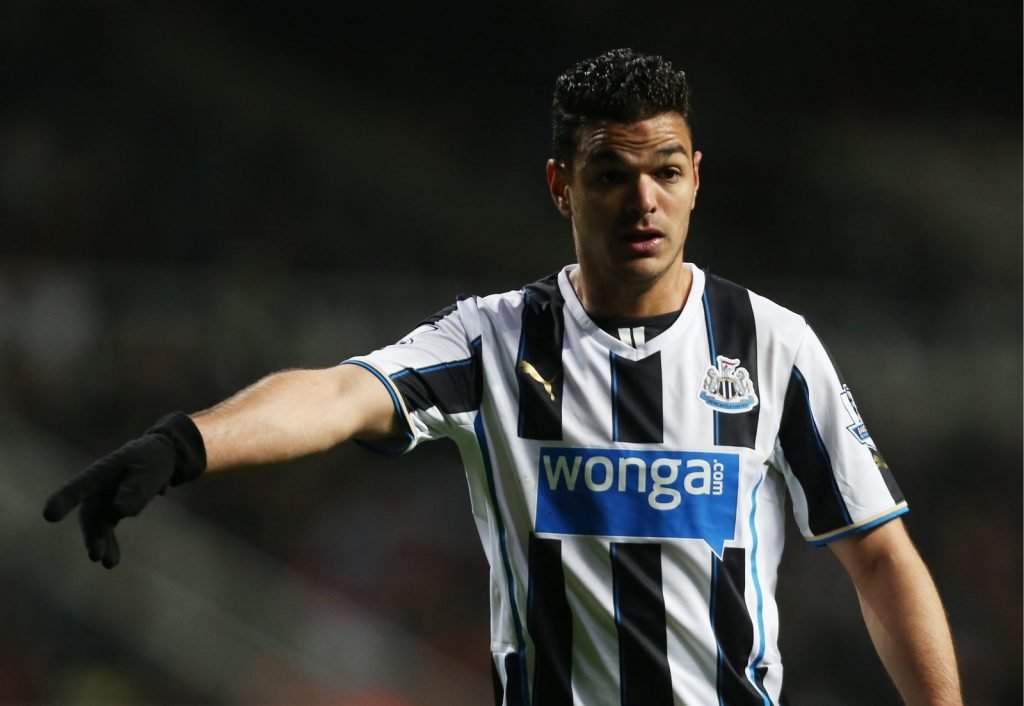 The attacking spark, who’s played 15 times for his country, appeared 84 times in the Premier League in his spells on Tyneside and Humberside.

A controversial figure, Ben Arfa has had fallings out with both teammates and managers in the past.

But Fiorentina will know that if they can unlock his huge talent then he could be a great addition to a squad which also features fellow countryman Franck Ribery.

The Italian side sit tenth in the table having collected eight points from their opening six matches.