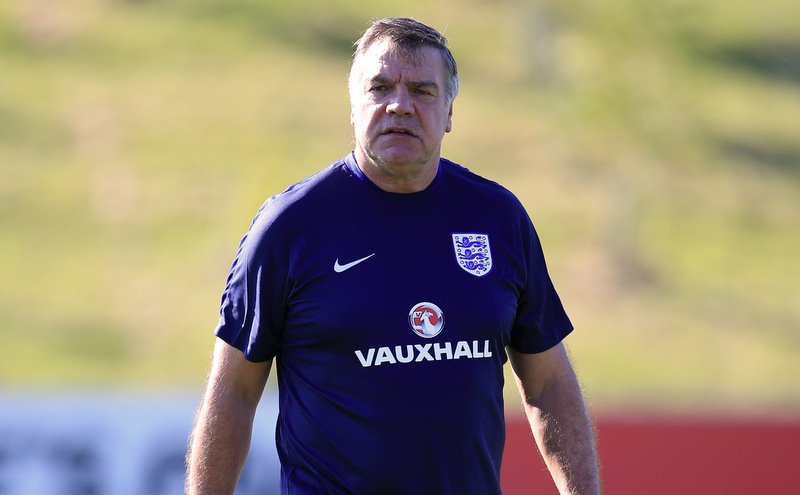 Former Swansea man Chico Flores was possibly the happiest man in football today as the news broke that England manager, Sam Allardyce, had be caught allegedly offering advice to fake investors on how to bypass FA rules surrounding third party ownership of players.

The pair had a touchline spat back in 2014 after it had appeared the the Spaniard had dived in front of the managers technical areas, which prompted Big Sam to burst into fits of laughter.

It is understandable that the defender, who now plies his trade in Qatar, isn’t the biggest fan of the man who was made England manager 67 days ago after Roy Hodgson’s nightmare at the European Champions.

It is perhaps even more understandable then that the 29-year-old enjoyed a certain amount of schadenfreude when he saw the Telegraph’s sting when waking on Tuesday morning.

What wasn’t expected was his, admittedly rather hilarious, reaction to the news. Flores took to Twitter, first simply retweeting the story from Spanish paper, Marca before following that up with a string of emojis to show just how he felt about it…

That, however, was not enough for Big Sam’s adversary who then posted an edited photo from the incident in 2014, and words just don’t do it justice…

The Spaniard has waited a long time for this and it would be fair to assume that he is far from finished when it comes to mocking the 61-year-old.