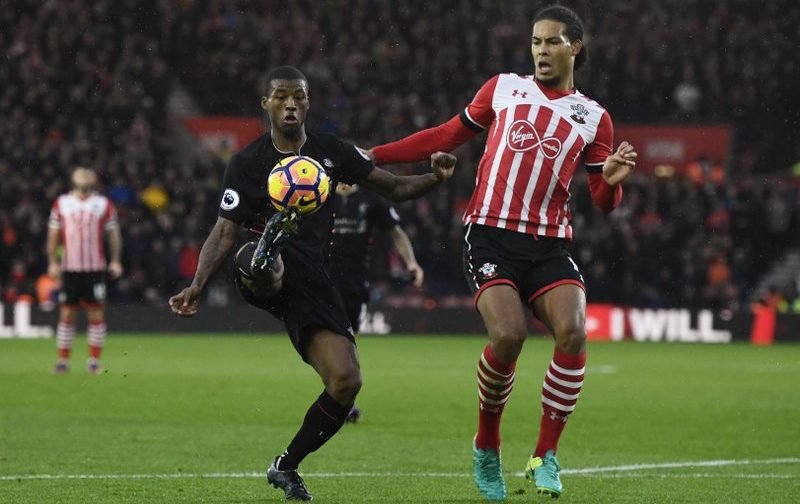 The Premier League club, who finished fourth in the top-flight standings last term, therefore qualifying for the UEFA Champions League, have been heavily linked with a move for the Southampton centre-half ahead of the 2017-18 campaign.

The 26-year-old, who has 12 international caps for his country, scored four goals in 30 appearances in all competitions for The Saints last season.

Van Dijk; who arrived at St Mary’s Stadium back in September 2015 following his reported £13m switch from Scottish Premiership champions Celtic, has handed in a transfer request in a bid to force through a move this summer, and ex-Reds centre-half Lawrenson says the Dutchman wants to join Jurgen Klopp’s side. 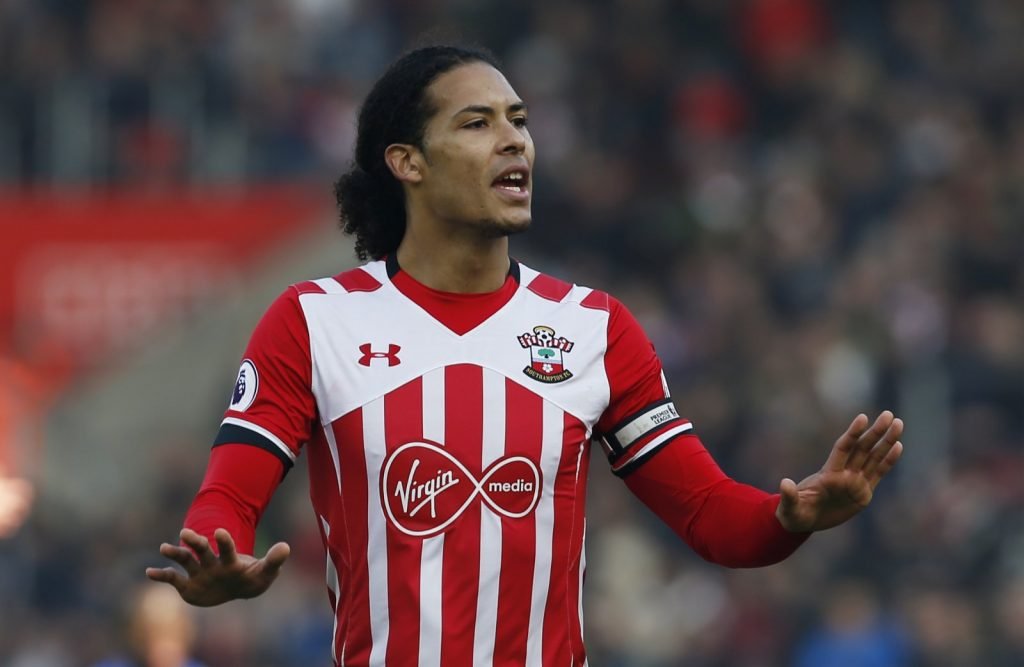 Speaking to BBC Sport, he said, “I think they [Liverpool] will end up getting Van Dijk.

“I have no inside knowledge but it would appear he wants to come to Liverpool.

“He brings quality, can play from the back, which is great, and with four centre-backs – Dejan Lovren, Joel Matip and Ragnar Klavan – it brings competition for places.

“Bringing in a quality player improves the games of the players around them. It keeps everyone on their toes.

“If you know you are going to play in week in, week out it is never quite the same.

“If you turn up on Friday and think ‘I didn’t play very well last week, am I going to play?’ it is completely different.”