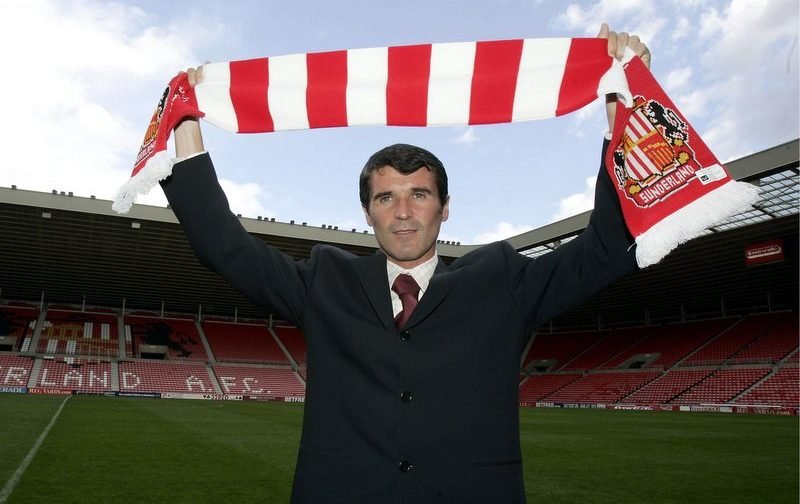 Stephen Elliott believes Roy Keane is the man to take Sunderland back into the Premier League, if they are relegated this season, according to reports in the Sunderland Echo.

Should The Black Cats slip down into the Championship, then manager David Moyes is a certainty to lose his job, clearing the way for a new appointment, who Elliott thinks should be former Stadium of Light boss Keane.

The former Manchester United captain took Sunderland back into the Premier League a decade ago after taking over when they were struggling at the bottom of the Championship.

Elliott says next season could be the perfect time for Keane’s return, “Roy Keane came in and like a saviour, he lifted the whole place in an instant.

“Just over 10 years after his first step into management, I feel it’s the perfect time for Roy to get back in the hot seat.”

Currently working alongside Martin O’Neill as Republic of Ireland manager, as well as being a television pundit, Keane is renowned for being one of the most outspoken and harshest critics in football.

But it remains to be seen whether he would relish the chance to return to the club where he made his name in management.