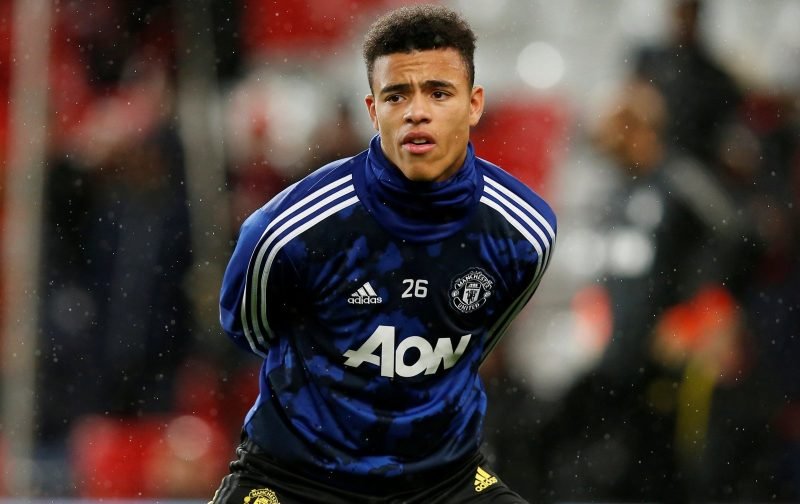 Former United right back and Class of 92 legend Neville has made quite a name for himself as a pundit, seemingly popular with many football fans across the country.

He still speaks passionately about his former employers and is desperate to reach the dizzy heights of success again, where they were when he was lacing his boots. 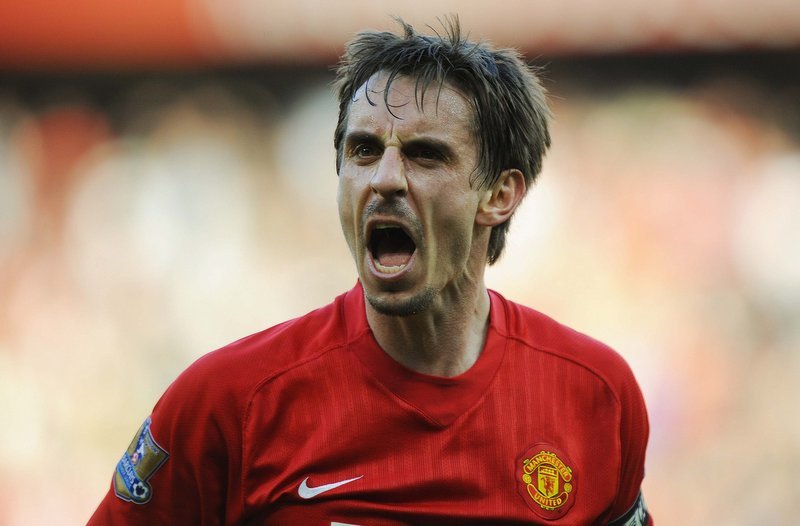 When discussing who he thought was the best young talent in the whole of the Premier League, Neville gave a somewhat surprising answer.

He said: “I would say Mason Greenwood.

“He can be anything he wants to be. He just looks like he’s got such great composure and quality. He’s great physically as well.

“If he continues to emerge like he’s shown at times this season I think Manchester United have got the real deal there.”

Greenwood certainly deserves to be mentioned, but this will be a big accolade for the youngster, when you think of the other emerging young talent in the Premier League.