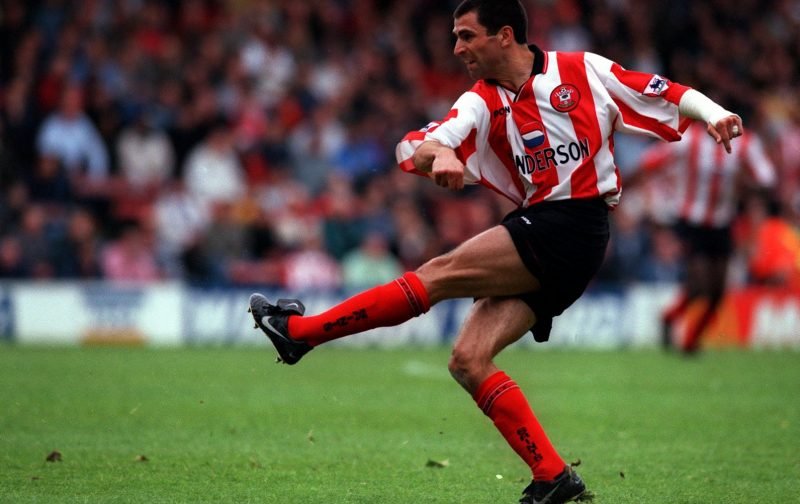 Southampton take on Manchester United in the EFL Cup final at Wembley this weekend, and Saints legend Francis Benali is backing his beloved club to pick up their first major trophy for over 40 years.

The south coast side, who beat all Premier League opposition en route to the final in Crystal Palace, Sunderland, Arsenal and Liverpool, all without conceding a goal, will go into the tie having not played for over a fortnight whilst their opponents have had a packed schedule to navigate, with three games since Claude Puel’s last.

Benali, who made over 250 appearances for the south coast side, will be at the national stadium on the day, and is struggling to comprehend what it would mean to the club should they win.

“I’m absolutely buzzing for it, it’s a huge day in anyone’s calendar but when it’s your own team in the final it feels really special,” the former defender told Shoot!

“It’s difficult to put into words [what a win would mean],” he continued.

“It would mean so much to the city, naturally to the club and the supporters, given the fact that its been so long since we have lifted a major trophy. 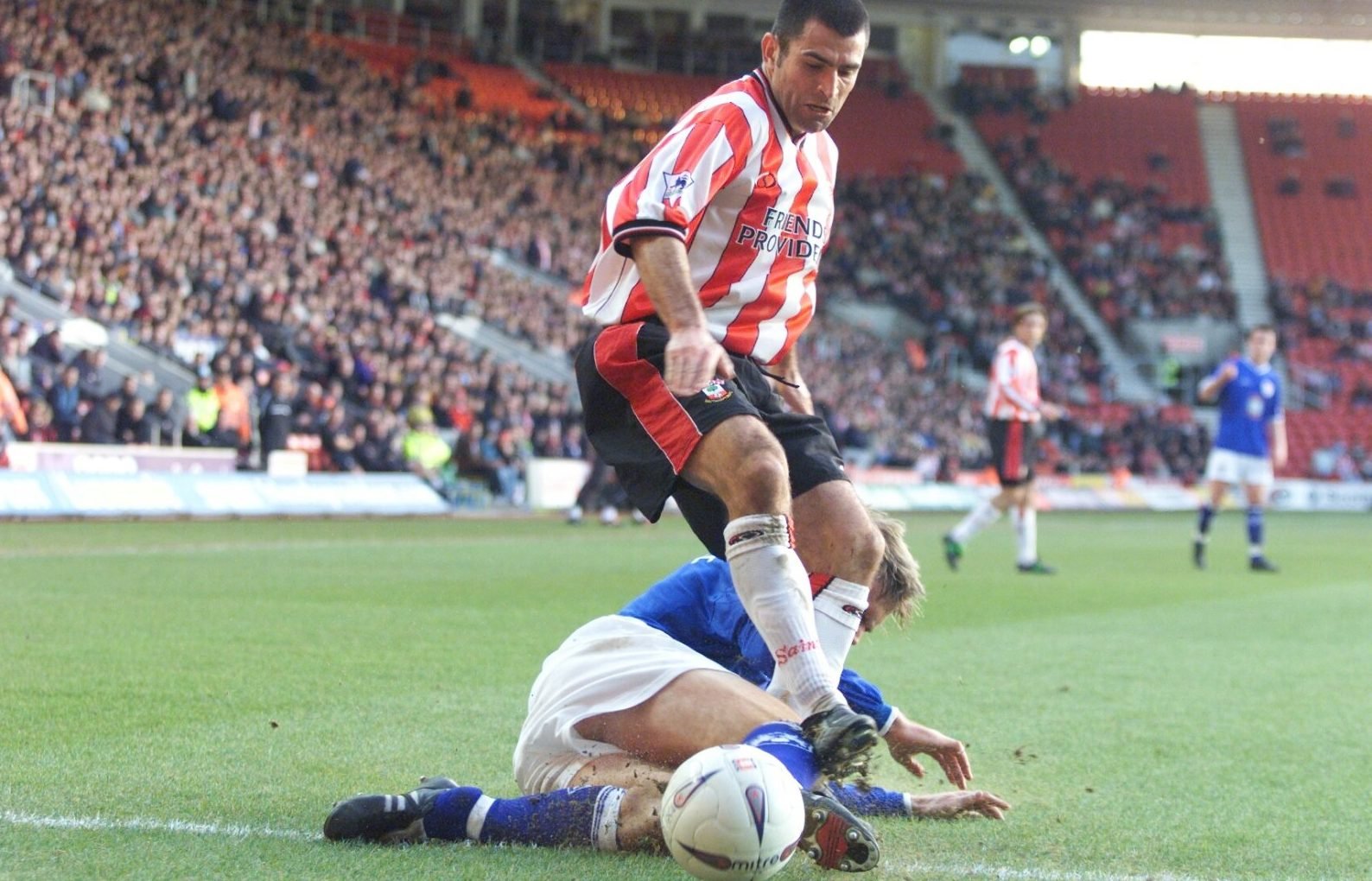 “Back in 1976 [when Southampton beat United to win the FA Cup], never did I ever believe it would have taken this long to be this close again to replicating that.”

Jose Mourinho’s side are, undoubtedly favourites going into the first major final of the season, however, that hasn’t fazed the Saints legend, who is backing his side to go all the way.

“I can’t not back Southampton,” he said. “So, I’m gonna go for a Saints win, I don’t care how it comes as long as we get it.

“I’ll be doing my up-most to cheer from the stand and roar the team on to victory, there will be no one more proud than me if and when they lift that trophy.

“There certainly won’t be too many dry eyes in the Southampton camp to see them do it.”

It’s been a mixed season for the Saints, with some corners of the support questioning Puel’s methods regarding his selections and rotations, however, Benali, who completed a mammoth run and cycle between all 44 Premier League and Championship stadiums last year, believes a win on Sunday would blow all of that away.

“This would certainly put him right up there with the accomplishments in our history,” said the 48-year-old. 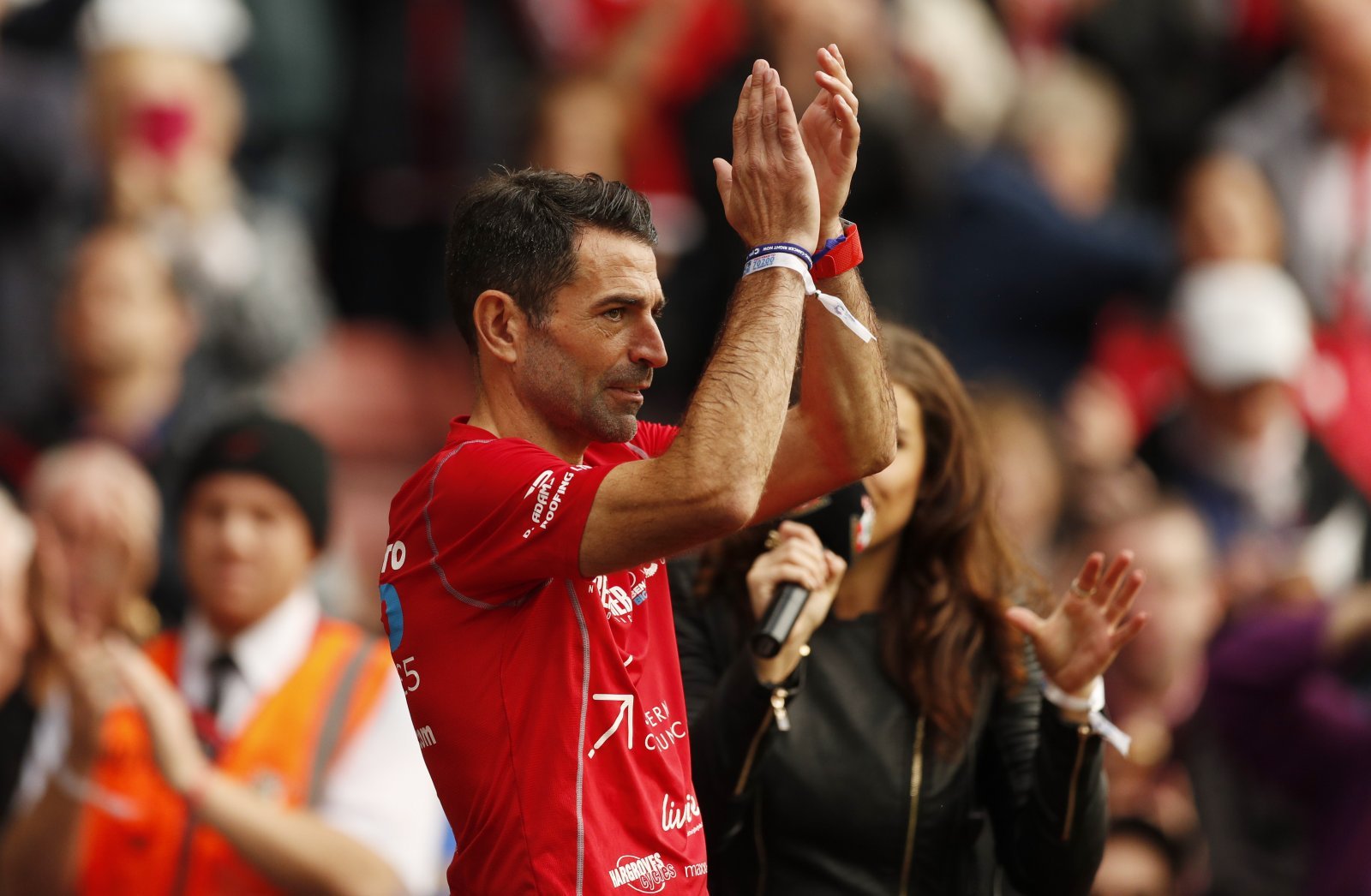 “We’ve had so many fantastic managers since we last lifted the FA Cup, it’s a chance for the players, Claude Puel and his staff to carve their names in history.

“We see how players of the ’76 squad are regarded, this will certainly quieten any discontent amongst the supporters.”

You can learn more about Benali’s Big Race, in aid of Cancer Research UK, and still donate by heading to www.benalisbigrace.com.