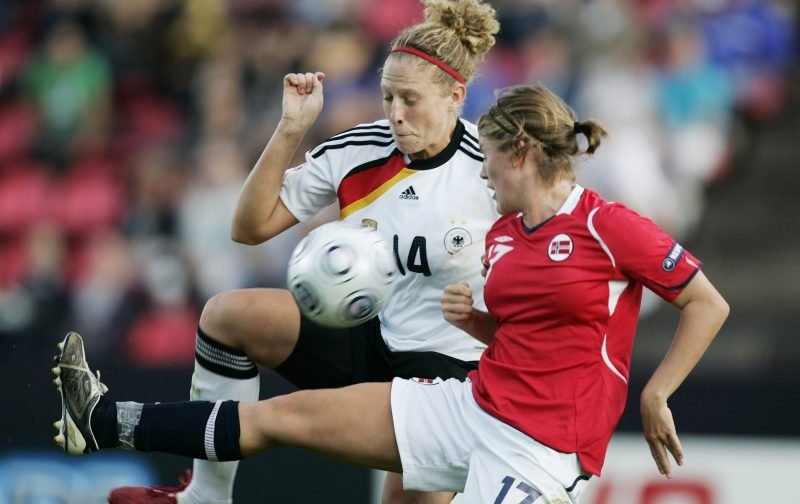 Chelsea and Norway superstar Maren Mjelde has just stunned an audience of Blues fans at Stamford Bridge, by revealing that she grew up as a Liverpool fan!

More than that, her favourite player was a slightly surprising choice. Her older brother had already picked Robbie Fowler as his favourite, and told her she couldn’t choose the same one.

So she picked Stan Collymore.

‘I was crying the day he left Liverpool!’, she recalled at an event co-hosted by the club and charity partners Plan International.

Afterwards, she told Shoot! that the chance to play in England is one that few Norwegians would turn down.

‘For Norwegian people, England is where the football is from.

‘Everyone in Norway is following English football, and when I signed for Chelsea, the interest for women’s football got even bigger because I was coming to a big club.’

She’s hopeful that more international players will follow in her footsteps, and certainly Chelsea have already started to attract top talent from around the globe, with Switzerland’s Ramona Bachmann and the USA’s Crystal Dunn both joining before the Spring Series. 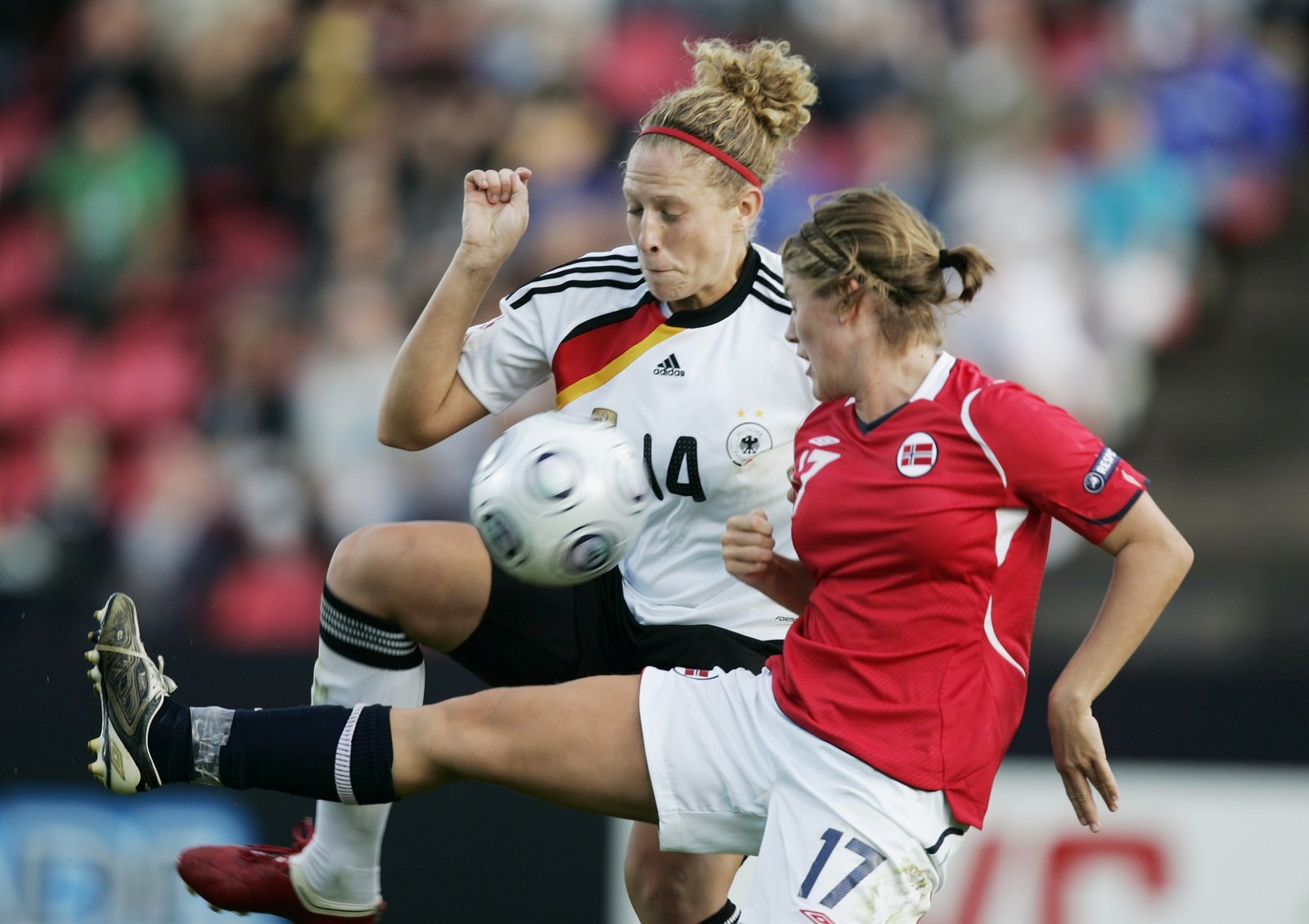 ‘The league here has been improving, especially the last year,’ said the midfielder.

‘Now you see the big clubs are getting better and better. More and more players want to come here and play in England.’

And she’s found it very easy to settle in London.

‘I think I’ve never felt so welcome before – so many good players, the staff, the whole club is so good,’ she enthused.

Although they exited the FA Cup at the semi-final stage, Chelsea have made a strong start to the Spring Series. It’s another kind of strength that’s taken Mjelde by surprise, though.

‘The physical level in England is really high – I’ve noticed that,’ she said.

‘I’ve had a migraine, a black eye, my shoulder was not feeling good. Norwegian football is physical, but I’m not used to getting bruises!’

Still, Mjelde is revelling in being able to play at the top level and benefit from Chelsea’s facilities, and she’s looking forward to the summer, when her Norway side will be competing in Euro 2017.

‘It’s a dream come true to be able to play football, to only think about football,’ she admitted.