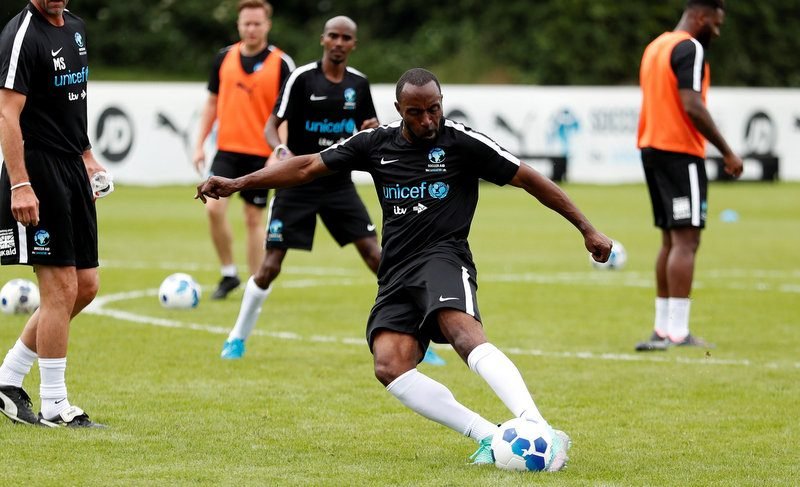 Former England international striker Darius Vassell admits it is a privilege to debut in this year’s Soccer Aid match for Unicef at Old Trafford tonight.

The 37-year-old, who scored six goals in 22 caps for the Three Lions between 2002 and 2004, will feature for Robbie William’s England side as they take on Usain Bolt’s World XI squad at Manchester United’s ground.

Vassell, who also played for Aston Villa, Manchester City and Leicester City, told SHOOT exclusively, “I don’t know why I got the call, but I feel privileged that I did!

“I think somebody must have heard that I am still around in football, as I am coaching at Wolves.

“I feel like I am fairly fit. I have come here and there are a few lads older than me, so there is a good chance I could get some pitch time.

“I hope they don’t expect too much from me! But I will try my best, as usual. But more importantly, the cause and the reason why we are here, that is the most important thing.

“The thought of something that I am doing, something I am capable of doing, can help so many people, I am really proud to be a part of it.” 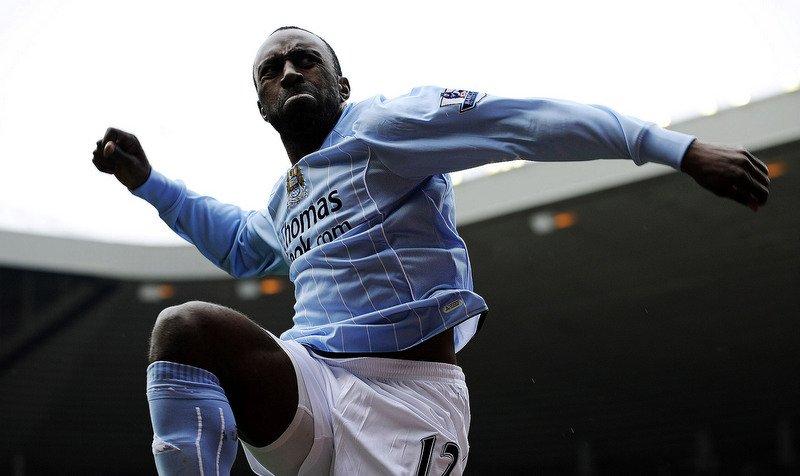 He added, “It is going to be nice to go back again.

“It is not going to feel the same, because obviously of the cause and the reasons why we are there, and I am sure I won’t see so much red or much sky blue.

“But at the same time, it is a great pitch, the perfect venue for something like this.

“I have been told there is going to be a wall of sound when you walk out, that is what the lads have told me in the past. I cannot wait to experience that and be part of it.”