EXCLUSIVE: Gareth Southgate, ‘My first England cap was the proudest moment of my career’ 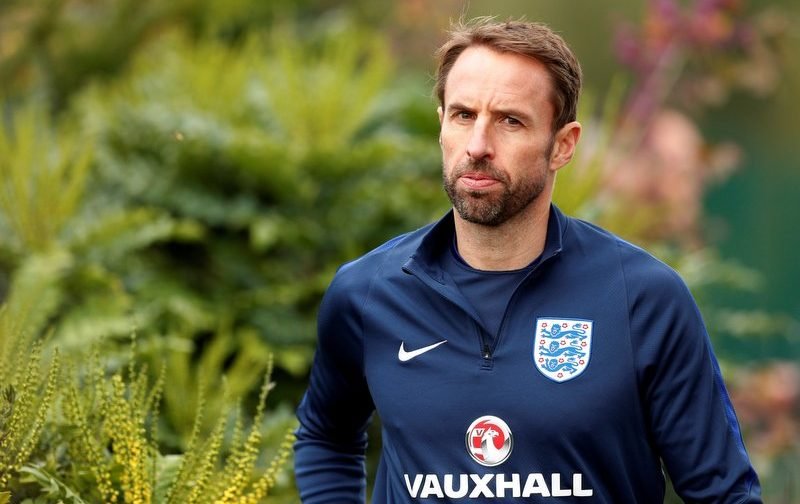 Gareth Southgate admits the first time he played for England remains his proudest achievement in football, but is determined to make many more lasting memories as Three Lions manager.

The 47-year-old, who spoke exclusively to Shoot! for the 2018 Annual earlier this summer, looks set to guide the national team to the 2018 FIFA World Cup finals in Russia next summer, with England needing just two points from their final two qualifiers to guarantee top spot in Group F.

Former centre-half Southgate earned 57 caps during his career, making his international debut against Portugal back in December 1995, under Terry Venables.

Despite being appointed national team coach on a four-year contract last November, the ex-Middlesbrough manager insists the first time he pulled on that Three Lions jersey was the highlight of his career, to date.

“Making my England debut was a dream I had for 20 years,” Southgate said,

“As soon as I started to kick a ball, or was aware of it, my one thing was to play for England.

“Because of how long it took to get there, the steps I had to go through to get there, in my mind it was a really difficult and long process.

“Equally, if you are going to manage, you want to manager big clubs and the national team.

“I am very proud to do that, but the pathway to that has been a little bit different, so I guess I wouldn’t dismiss my first England cap and playing in a tournament at home (UEFA Euro 1996) which was so massive as well.

“I have had lots of proud moments, but I am highly motivated to have more.” 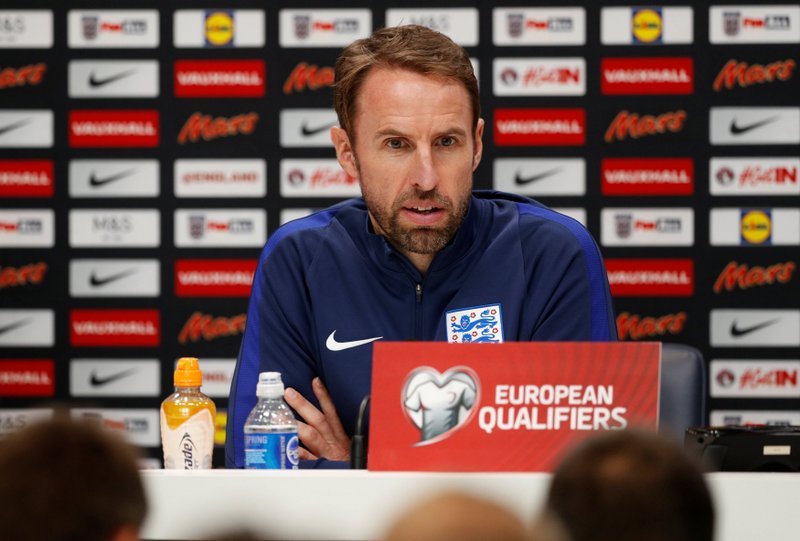 England host Slovenia at Wembley Stadium tonight (19:45), with victory sealing their place as Group F winners as well as booking their tickets to Russia next summer. The Three Lions remain unbeaten so far, winning six of their eight games, and face Lithuania on Sunday to round off qualification.

Having played for his country during three major tournaments (Euro 1996, World Cup 1998 and Euro 2000), Southgate is honoured to become national team manager, and is excited about the future.

“I am hugely proud to be in a position like this,” the ex-England Under-21 boss added.

“It brings with it great responsibility, but it is about being successful in it. I am proud of the caps that I got, but we didn’t win anything.

“We got closer than anybody else over the last 30 years, but ultimately you want to win trophies and that is the same if you are a player or a coach.

“My job is to try to progress the team and help the team to improve along with all of the other staff that work with me.

“I see some really positive signs around how the players are prepared to try things. They are young and not where they want to be yet, so there is a lot of potential in there.”