EXCLUSIVE: Gareth Southgate wants to make England ‘the best in the world’ 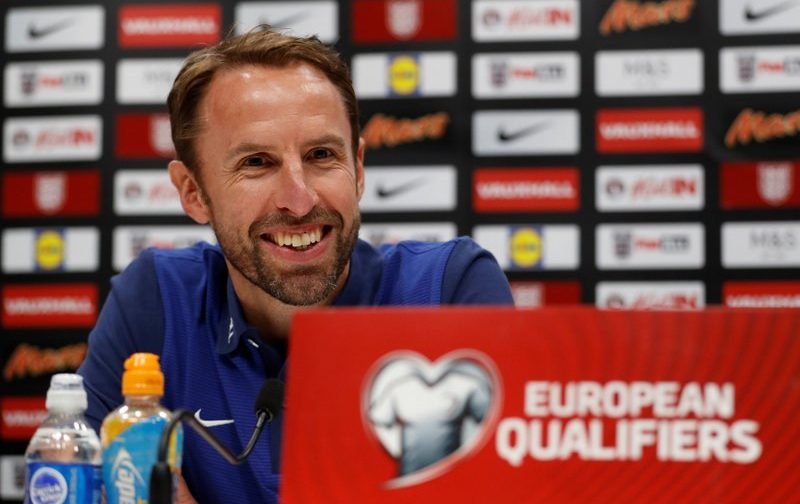 Gareth Southgate has no qualms about what he wants to achieve during his spell as England manager – his ultimate aim is to make the Three Lions ‘the best in the world’.

Ahead of his side’s latest 2018 FIFA World Cup qualifier against Slovakia at Wembley Stadium tonight (19:45), where victory will see England on the verge of securing top spot in Group F and a place in next summer’s finals in Russia, the 47-year-old has high hopes for himself as national team boss.

Speaking exclusively to Shoot!‘s Dan Church back in May for the 2018 Annual, Southgate said, “At the moment, we are ranked as number 14 (May) in the world, and our aim has got to be the best in the world.

“Then everything we do in training or in preparation, from what we eat and how we recover, we have got to ask ourselves, ‘Is that going to make us a world-class team?'” 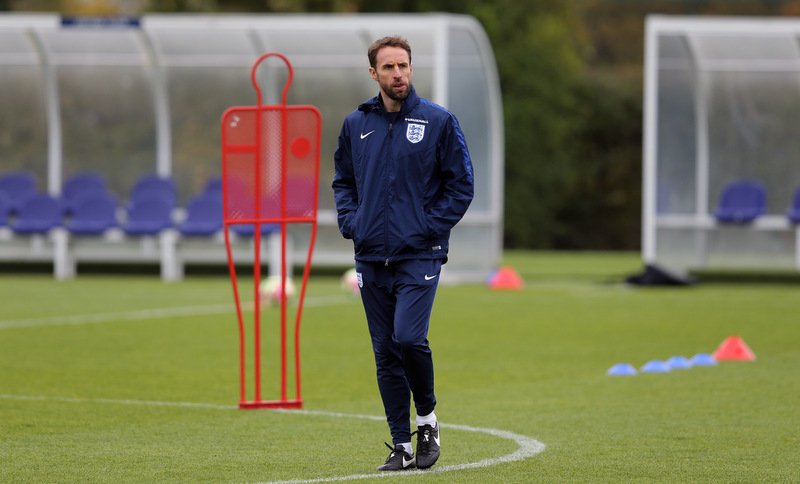 The former Three Lions centre-half added, “I think you have to focus on the bits you can control, so our preparation and the way the players prepare individually, but also how we prepare the team, they are the bits we can focus on.

“We have got to analyse what we can improve on from each performance and then results are a bi-product in the way we perform.”

Southgate, who spent three years as England Under-21 boss before being appointed senior manager in November 2016 on a four-year contract following Sam Allardyce’s departure, is yet to suffer defeat in a competitive fixture in charge of the Three Lions, with England unbeaten and top of Group F, two points clear of tonight’s opponents Slovakia.