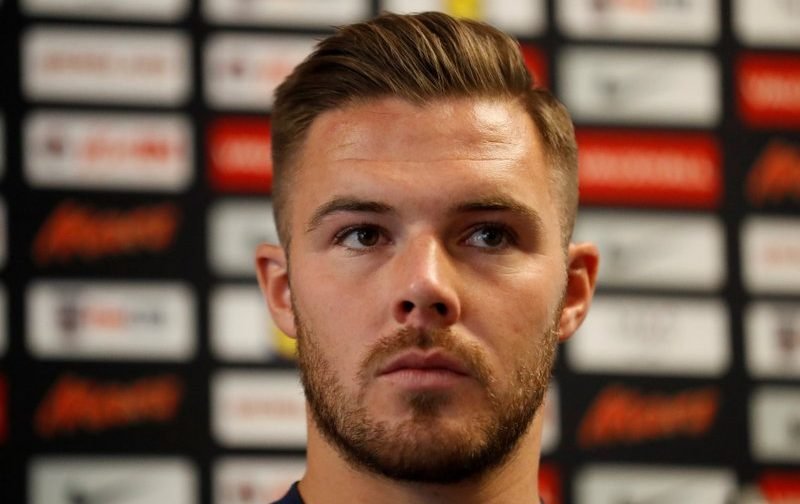 The 24-year-old, who spoke exclusively to Shoot!’s Dan Church for the 2018 Annual, is excited about the current Three Lions squad’s future, and claims the appointment of former centre-half Southgate is paying off.

After signing a four-year contract as national team boss last November, the ex-England Under-21 manager has led the Three Lions to seven wins from nine World Cup qualifiers – an unbeaten campaign, so far – seeing his side seal top spot in Group F on Thursday night after defeating Slovenia 1-0 at Wembley Stadium.

Ahead of Sunday’s final fixture in Lithuania, in which Stoke City shot stopper Butland will start for England, the player has hailed Southgate’s attitude and managerial methods.

“A lot of the players are the same from before. But, it has taken someone, like the manager [Southgate], to take a risk and put their body on the line and say we can’t keep doing what we have done before,” Butland said.

“If you prepare the same, you are going to get the same results. He has given everyone a wake-up call, a shock to the system to say, ‘you know what, we need to stop thinking about the past and stop dwelling on what has gone before’.

“Everyone wants to succeed. There has never been a doubt of people not wanting to succeed. 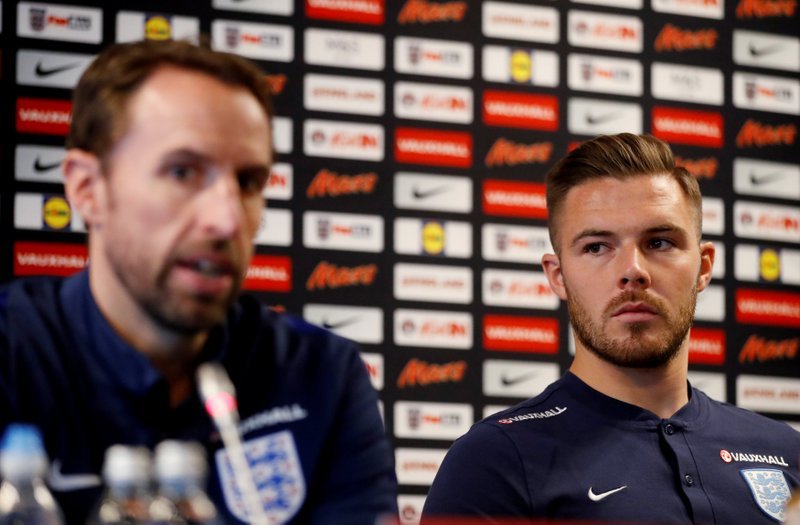 “But I think Gareth has come in with a mentality that he is going to do absolutely everything, but we are all going to do it with him, it is not him and us, it is us as a family.

“That’s everyone from Gareth, down to the kit men, physios, the admin, the media team and the players. Everyone has to do this together.”

Therefore, England have not gotten beyond the quarter-final stage of a major tournament since hosting Euro 1996.

However Butland, who is set to earn his sixth international cap in Vilnius tomorrow evening (17:00), has high hopes for Southgate’s England ahead of next year’s World Cup finals, “We have got the best players-wise, staff-wise and he is really working hard to get everyone to open up and be honest, challenge him.

“We are not being led by any one person, Gareth is building one big unit where no one is afraid to open up. It is also actually giving people the freedom to express themselves.

“Yes, our foundations as a country is hard work, determination and resilience, but actually we are more than that. We have got some of the best flair players in the world.

“We’ve got strikers that can score goals, got full-backs that bomb on and score goals, centre-backs that are comfortable on the ball. We have got loads of good goalkeepers coming through.

“We’ve got Dele Alli, who on his day, is up there with the best players in the world. What more could you want from an England team?

“The whole squad, the freedom and belief that they can go and express themselves and do what we know we are capable of as a country. That is a testament to him.”