EXCLUSIVE: Jake Livermore, ‘I egged someone’s car and got an England recall!’ 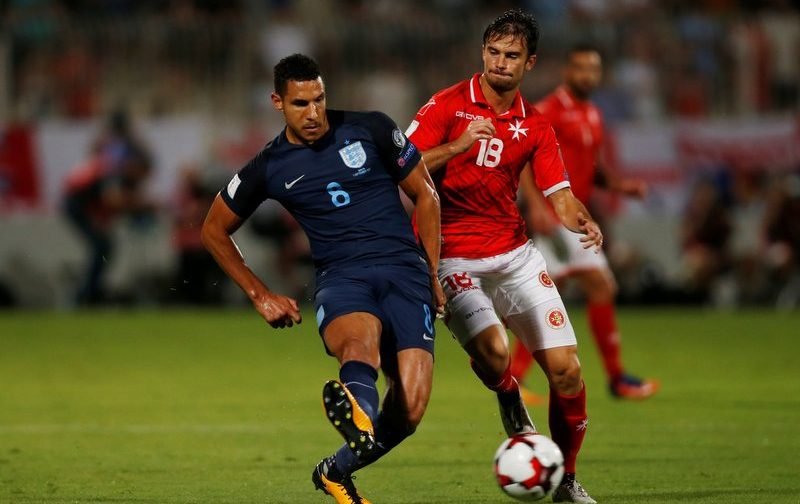 Jake Livermore has gone from one extreme to another. After coming to the realisation of never representing his country again, the midfielder has now become a key member of the England squad seeking qualification for the 2018 World Cup finals.

The 27-year-old, who spoke exclusively to Shoot!‘s Dan Church for the 2018 Annual earlier this summer, thought his international career had been and gone having not played for the Three Lions since August 2012 – his international debut against Italy.

That was until March this year, when manager Gareth Southgate recalled the West Bromwich Albion star to his national squad to face Germany in an international friendly.

So, after nearly five years away from England duty, Livermore pulled on the Three Lions shirt for the first time in 1,680 days!

“I was a surprise,” admitted Livermore. 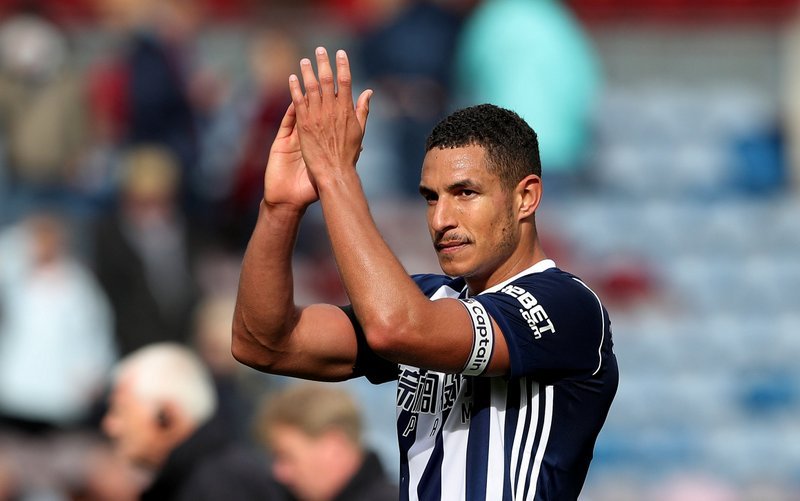 “I was probably playing decent football myself. I was playing in different positions, but being at a ‘small club’ sometimes, there is that stigma of not being involved in the England set-up if you are at a ‘small club’.

“To the credit of the manager now, Southgate, he has changed that. I think he has got no list of teams which he chooses players from.

“He has done very well in creating an atmosphere there and everyone wants to work and do well. Credit to him.”

The former Tottenham Hotspur defensive midfielder then recalled the moment he got the call from The FA, after initially giving West Brom officials the runaround.

“The manager [Tony] Pulis, he sent all of his staff around to find me and meet him in his office.

“I thought I was in trouble. I was trying to avoid him!

“He finally caught up with me and sat me down and said, ‘Do you know what I want to talk to you about?’

“I had egged someone’s car a couple of days before and no one had worked out who it was. So amongst other things, like hiding things in the training ground and hiding boots, to my surprise, he said I had a call from The FA and Gareth wants to include you in his squad.

“That was one of the better moments!” 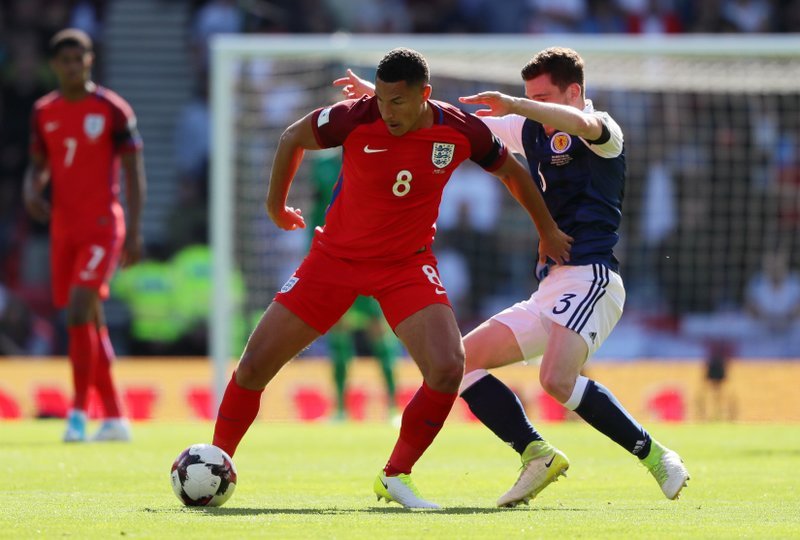 England’s Livermore in action against Scotland back in June.

The central midfielder played the full 90 minutes during England’s 4-0 win in Malta last Friday, before replacing Dele Alli late on during the Three Lions’ significant 2-1 victory over Slovakia at Wembley Stadium on Monday night – his fifth international cap.

Having left recently relegated Hull City in January 2017 for West Brom, in a deal thought to be worth around £10m, Livermore said his switch to the Hawthorns has been justified by his return to the international fold – a welcome relief after seemingly waving that dream goodbye.

“There was always that reality where you think, that at some point, that dream had sailed away [playing for England],” he added.

“You are always hopeful and always strive to try and get there. That was probably what I was striving for and what got me where I am.

“Thankfully I have worked hard and everything has been in the limelight for me to get that chance again.”