EXCLUSIVE: Jake Livermore, ‘It’s an exciting time to be playing for England under Gareth Southgate’ 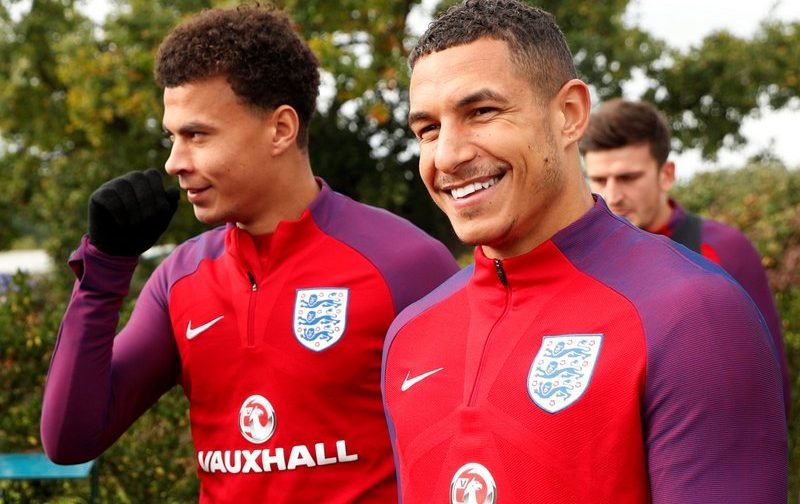 Jake Livermore is full of praise for England manager Gareth Southgate, and believes the Three Lions have a lot to look forward to ahead of next summer’s FIFA World Cup finals.

The 27-year-old, who spoke exclusively to Shoot! for the 2018 Annual, is in the squad to face Slovenia at Wembley Stadium tonight (19:45) in England’s penultimate 2018 World Cup qualifier – requiring two more points to secure top spot in Group F and their place in Russia next year.

Livermore, who has five caps for his country, has been impressed by former England Under-21 boss Southgate’s reign following his appointment as senior manager last November.

“I think he is brilliant,” said the West Bromwich Albion midfielder.

“I think he is refreshing. The way he wants his squad to be, he wants a young and energetic squad all pulling in the right direction.

“I think being so young as a manager as well, doing so well in that short period of time, means he can still relate to the players and know what they feel, think and ultimately how we perform.

“I think that can only stand us in good stead going forward as a country.”

Livermore, who has started five of West Brom’s seven Premier League games so far this season, added, “The future is bright. It has been for a while.

“You look at the players coming through, you have got a great balance of young talent. 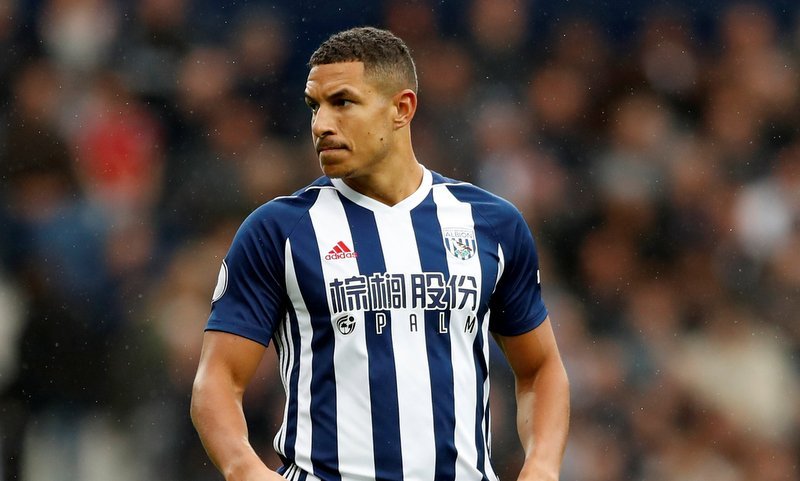 “[Marcus] Rashford has come through and been absolutely fantastic. You have got young [Jesse] Lingard as well, you have got experienced full-backs now in [Kyle] Walker, [Danny] Rose, [Nathaniel] Clyne and [Ryan] Bertrand.

“There is quality all over the field and I think it is a great time to be involved in international football for England.”

With the Three Lions on the verge of securing their place at the 2018 World Cup, with England rounding off their qualification campaign in Lithuania on Sunday, the defensive midfielder is determined to keep his place in the national team.

Asked what he has to do to ensure he is involved in Southgate’s World Cup squad next summer, should England qualify, Livermore responded, “I can only really put in on performances.

“However, my job will be to have a role in the team which everyone is happy with. Hopefully if I carry on doing what my club want, then I will continue to be involved for international football as well.”