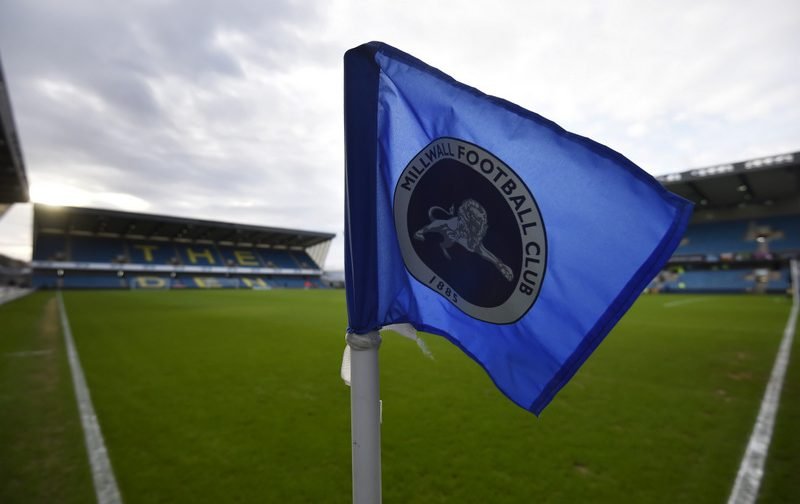 It’s never easy taking over a team when they’re midway through a season, but Millwall Lionesses coach Lee Burch did just that last year.

He led them to an eighth-place finish in the 2016 Women’s Super League 2 competition, and now he’s looking forward to an even better performance in what looks to be a very tight Spring Series.

“Every game in our Spring Series has been decided by one goal,” he pointed out.

“I love how competitive the league is.”

He’s now moulding the kind of squad he wants, and thinks that with one more addition, they’ll be competing with the best in the league.

“Probably one more forward would be what we want to add,” he revealed.

He points to the progress of established players such as Ashlee Hincks, now playing alongside youngster Ashley Cheatley, who grabbed a goal on her debut, plus the development of the likes of Ella Rutherford, coming through the junior ranks.

This weekend, Millwall face new girls Brighton, who have benefited from their strong links with the men’s club. Burch says, however, in a round-robin tournament like the Spring Series, so much depends on the order of the fixtures.

@burchy9 & the squad are focused on this weekends match v @OfficialBHAWFC

“We beat [league leaders London] Bees in the FA Cup in the first game of the season, and I felt we were quite comfortable,” he said.

“It comes down to fixtures – who plays who. We’ve had a tough start, we’ve had Sheffield and Durham, who I think are going to be in the top three or four.

“Other sides have played teams around them and got the points early, so they can set the pace early.”

Burch added, “Brighton have got some good resources, which is brilliant. I don’t ever worry about these sorts of things as a negative – Carli Lloyd coming to Manchester City, you see a few comments about money. Surely it’s just good for the women’s game?

“This is happening and the clubs are getting behind their teams. As a club, we need to keep up with that – on and off the field.”