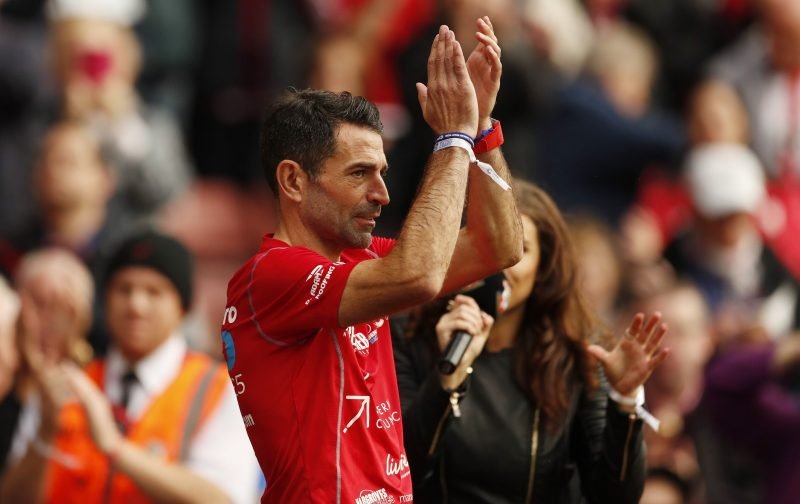 This weekend Claude Puel will lead his Southampton side out onto the Wembley pitch for arguably the club’s biggest game in recent memory.

The Saints take on Manchester United in the EFL Cup final, as they look to bring home the club’s first major trophy for more than forty years.

Cup run aside, it has been a mixed season for supporters on the south coast. It was a case of the same old story coming into pre-season, with another highly regarded manager having left for pastures new, along with a just shy of £60m’s worth of playing talent. 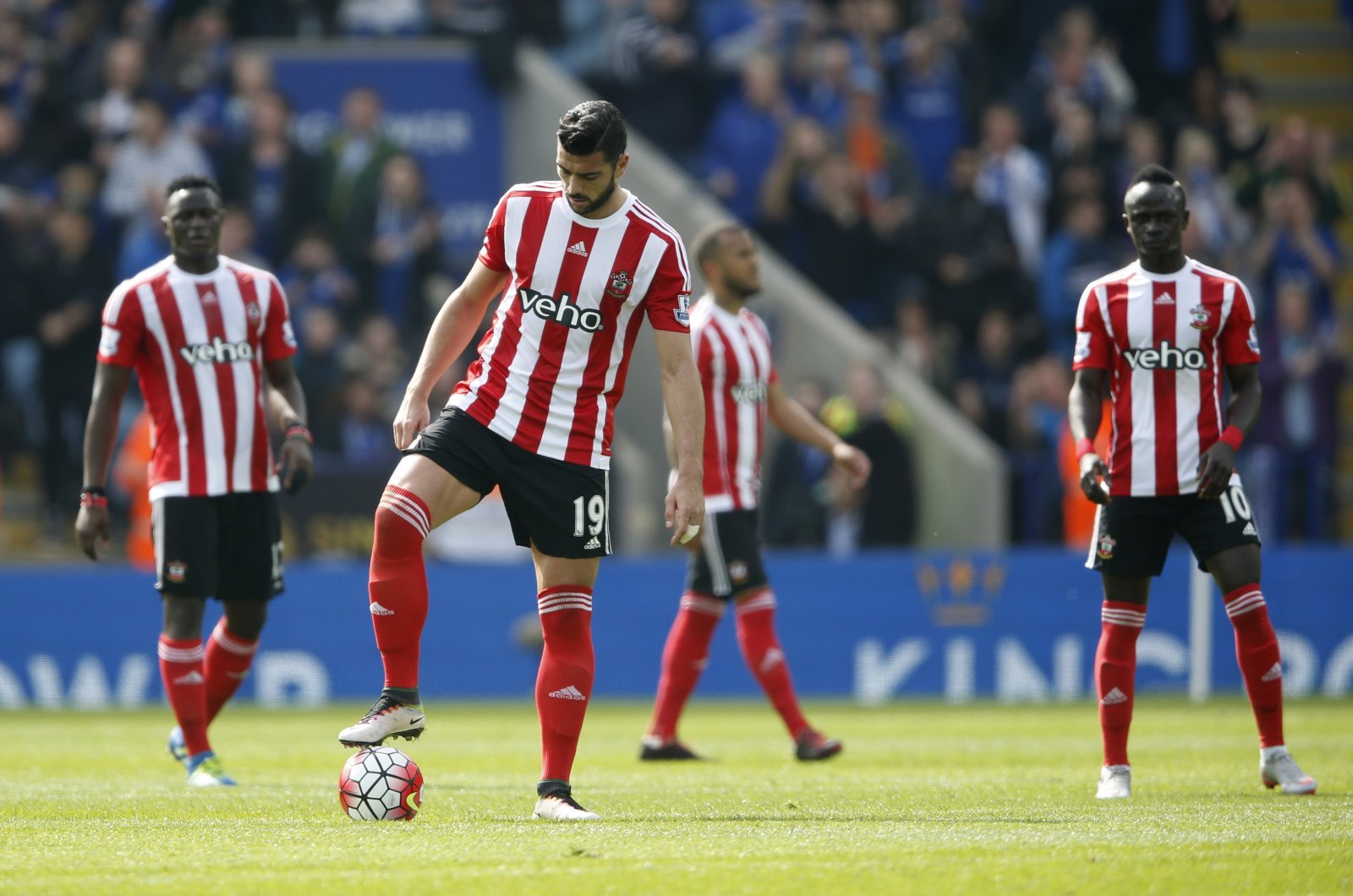 In Puel the club had someone that was completely unknown to the Premier League scene, much as was the case with Mauricio Pochettino and Ronald Koeman, but many fans felt their luck may have run out this time around.

There have been moments of joy, wins against Inter Milan in Europe and Koeman’s Everton side in the Premier League standout, however, the fact that the same side could not topple Israeli outfit Harpoel Be’er Sheva at home to make it out of the group stages of the Europa League, whilst also faltering in the league, had caused a split in the fan base.

The standing of their French manager has been a fractious point amongst the St. Mary’s faithful all season, but the events of the next few days could put him up there with the biggest names in the Southampton history books, whilst eradicating those scars from earlier in the campaign.

Ahead of the final Shoot! sat down with former defender and Saints legend, Francis Benali, to get a sense of the season and state of the club on the whole and just how drastically a Wembley win on Sunday could change things.

The industrious full-back was, in his playing days, known for his no-nonsense approach to games and it seems not a lot has changed, he knows just how big a win against Jose Mourinho’s side would be for the club.

“It’s difficult to put into words I think,” he says. “Well it would mean so much to the city, naturally to the club and the supporters, given the fact that it’s been so long since we’ve won a major final. 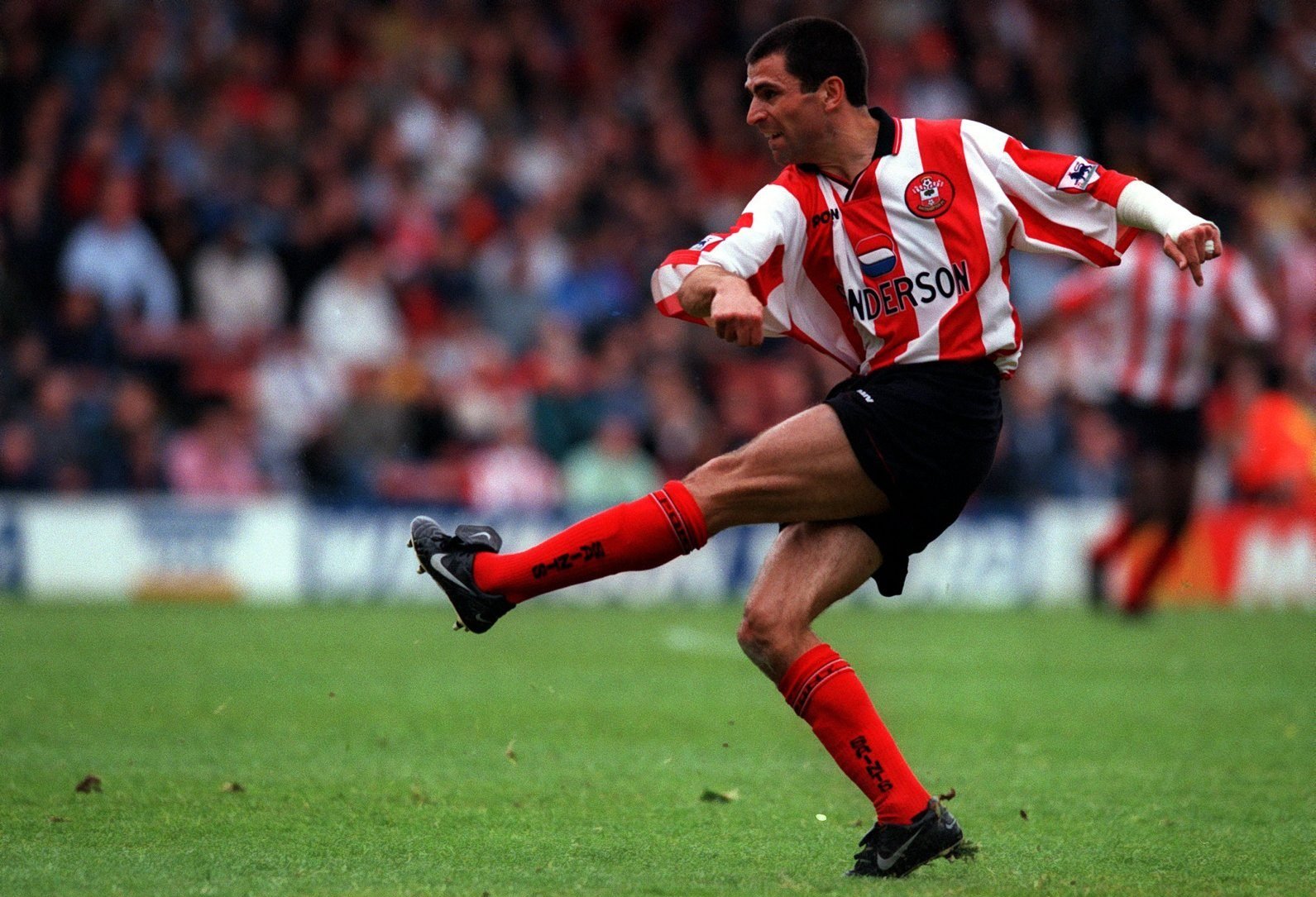 Benali made over 300 appearances for the Saints

“There certainly won’t be too many dry eyes in the Southampton camp to see them lift that trophy,

“Yes the league form’s not where we’d like to be, but at the same time we’ve got to be realistic, we’ve had injuries, a lot of games with the European fixtures earlier on in the season.”

The Cup final on Sunday will be Southampton’s 40th competitive game so far this season, add to that the long-term injuries to both their top scorer and star player in Charlie Austin and Virgil van Dijk, respectively, and their current standing of 11th becomes more understandable.

“I’ve said for a long time that a top ten finish this year would be far from a disappointing season,” Benali adds.

“There’s a top ten finish alongside a real chance at a potential major trophy, I think if that was achieved this season people would look back on that as a successful campaign.”

One major sticking point for those less than convinced Puel, and in some corners have been calling for his P45, has been his rotation policy. The former Nice boss is yet to name a staring eleven without a change from the last.

Whilst rotation is very much a part of the modern game, those criticisms do resonate with Benali.

“In my day we wanted to be playing every week and we were disappointed if we were ever left out,” he says. 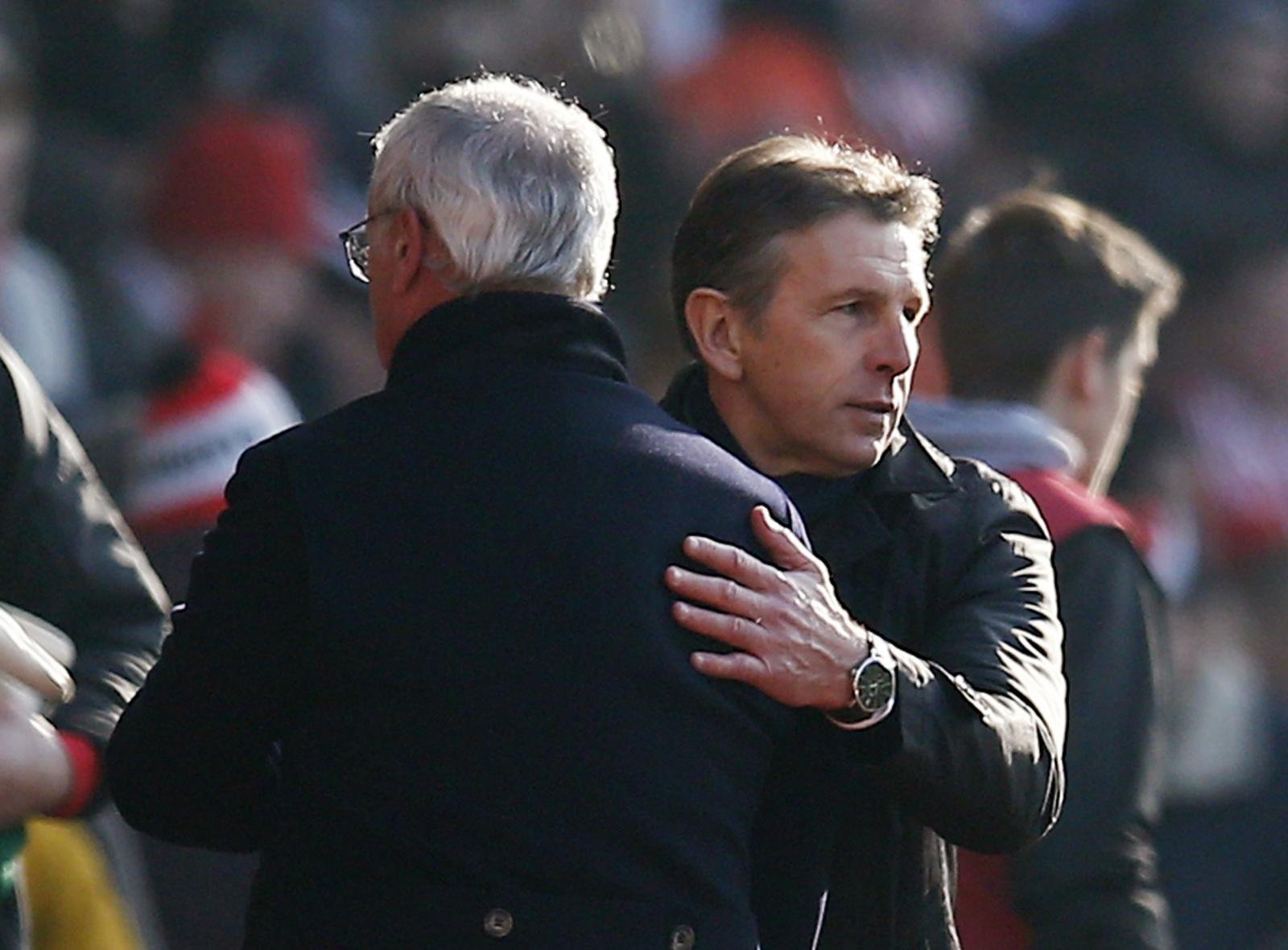 Puel has chopped and changed his side all season long.

“But it’s more of a squad game now, especially with the number of games we’ve played this season, so I understand to a degree the squad rotation but I also understand the comments where people would like to see whatever that strongest team is being played each time.”

However, Benali was quick to remind those fans calling for a change in the hot seat of the tough times the club endured on their way down the Football League.

“Sometimes you’ve got to be careful what you wish for,” he says.

“I wouldn’t want to lose a good manager, we’ve seen many years where we’ve had a high turnover of managers and I think that lack of continuity and stability can go against the club if they chop and change manager too much.”

One thing, in Benali’s mind, is for certain though, pick up a win under the arch on Sunday, and those criticisms will soon fall away, leaving Puel up there alongside the likes of Lawrie McMenemy, the mastermind being their 1976 FA Cup win, and Gordon Strachan, who took the club to a Cardiff final in 2003.

“This would certainly put him right up there with the accomplishments in our history,” says Benali, who, earlier this season, completed a the mammoth Benali’s Big Race running and cycling between all 44 Premier League and Championship grounds over two weeks.

“We’ve had so many fantastic managers since we last lifted the FA Cup,” he continues.

“It’s a chance for the players, Claude Puel and his staff to carve their names in history.

“We see how players of the ’76 squad are regarded, this will certainly quieten any discontent amongst the supporters.”

To find out more about Benali’s Big Race, head to the website at www.benalisbigrace.com, where donations are still more than welcome.