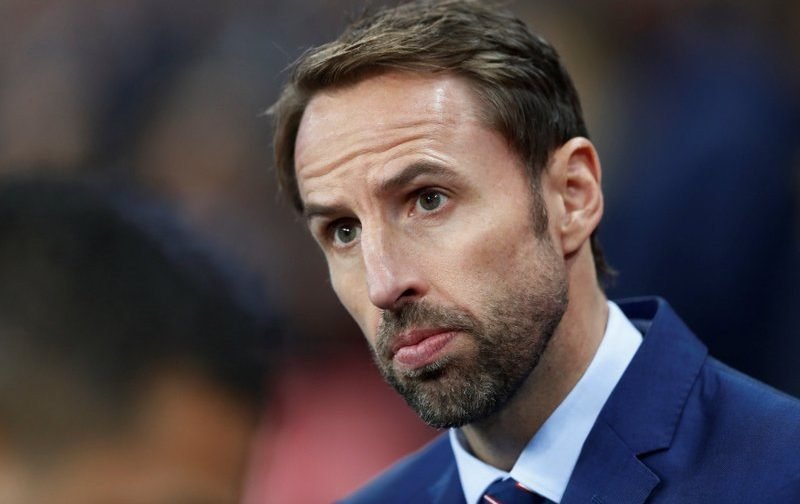 Gareth Southgate claims there wouldn’t have been a lot of support for him to succeed Roy Hodgson as England manager following last summer’s UEFA Euro 2016 campaign.

The Three Lions were knocked out by minnows Iceland in the last-16, seeing Hodgson resign from his post immediately after the loss.

Initially the Football Association approached then England Under-21 boss Southgate to take over, but the former centre-half was not keen to step-up to the senior side, leading to Sam Allardyce’s appointment in July 2016, only for the former West Ham United, Sunderland and Crystal Palace manager to last one fixture due to a corruption investigation.

When asked why he initially turned down the England job, Southgate exclusively told Shoot!’s Dan Church, “I think at the time, I wasn’t waiting for Roy or Sam, it was a case of I was very happy doing what I was doing.

“The Under-21s were progressing well and we won Toulon [Tournament] in the summer and we were very close to qualifying. So I was thinking of wanting to finish that journey with the team.

“Also, when Roy left, I don’t think there would have been a lot of support for an internal candidate at that moment. Whereas when Sam left, somebody had to step in and do the role immediately. 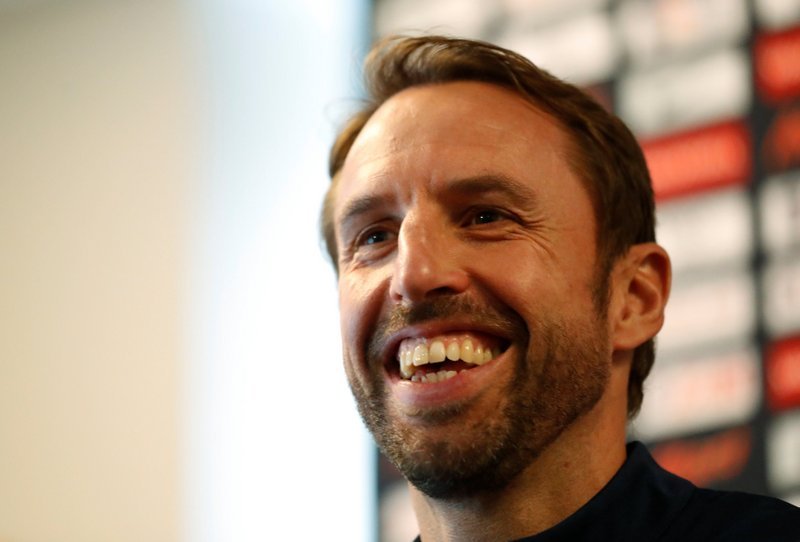 “There was no opportunity for me to think too much, it was a case that we needed leadership at that time and I felt that I was the best, most experienced person to do it.

“Then, once you have had a couple of games, people can see the way that you might want to work, and it gives you a chance to put some of your own ideas across.

“Then I think there is a little bit more acceptance, that ‘okay, maybe he has got some idea of what he is doing’.

“There is a little bit more support, and I think you need that support. Any manager needs internal support, of course, but externally as well.”

Southgate is preparing his Three Lions squad to face Lithuania on Sunday, in England’s final 2018 FIFA World Cup qualifier, having already booked their spot at next summer’s finals in Russia after defeating Slovenia 1-0 at Wembley Stadium on Thursday night.