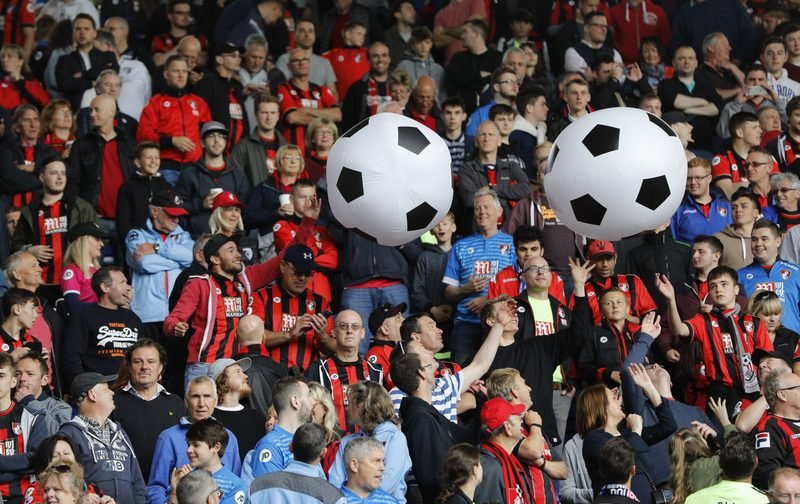 When the weekend comes, we look forward to our Saturday nights.

Whether it’s a night on the town, or a takeaway in front of the TV. But now, it looks like a new time slot of football will be delivered right on the doorstep – for the greedy!

A structure that has been proposed by ‘top clubs in England’ and English television companies, which looks at the eyes of the world, and not to the local fans. A structure which looks to add extra game slots on a Saturday night at 19:45pm.

Look back at the 1960s, we saw football violence charged by commercialism and televising matches. This puts into question whether the people who spend hard earned money to go and watch a match will no longer need to – or simply spark a growth in violent protesting against the television plot.

But why should match goers, or season ticket holders have to give up Saturday nights, or Sunday mornings to pamper wealthy TV stations and the ‘top football clubs’, who are proposing these kick off times?

You wouldn’t think these teams are already prized with ludicrous deals from TV.

This later kick-off pitch was reportedly introduced to up the viewing figures in Asia. Why is the league seeing too much to the rest of the globe, but not knock the prices of tickets down like away tickets were? This isn’t a dig at those who view at home, the point of this is that the combined attempt from clubs, leagues and companies to manufacture this new idea is blocking out the interest of attending supporters. 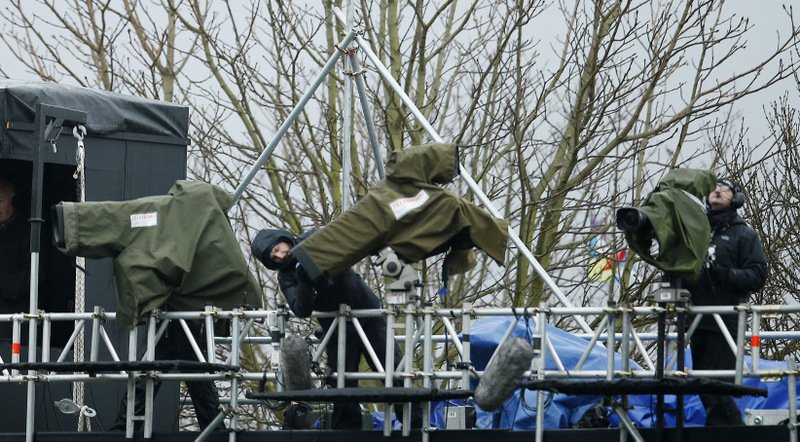 Fans have to plan around television companies, which has been the way it is for over 20 years.

Let’s be honest, the fixture list falls victim to that too, deciding the kick-offs to peak viewing times in some games, in order to gain money through a larger audience that could potentially tune in – and this is the full motive towards later matches on Saturday nights. It’s all to do with the figures… and the cash.

It may be good for the viewers sitting at home, it may be good for the likes of BT Sport and Sky Sports, but for the person who regularly goes to watch their Premier League club, they suddenly have a late train home to consider – as well as the prices (in which case should be lowered due to TV deals).

They are not taken into consideration at all in this potential idea.

This would affect away supporters planning most of all. What if the last train home was at 21:30pm? That means a hotel for the night at an extra cost, all for what? Watching a club that wants you to submit to the times they have requested to swim in deeper cash pools? I suppose listening to the fans will go out of the window very sharpish.

What’s next? UEFA Champions League style advertising? It will perhaps be the norm to conform to the Premier League’s sponsors and advertisers in the near future.

Every club in the 2016-17 season made over £79m from TV deals. You would think that would be plenty… 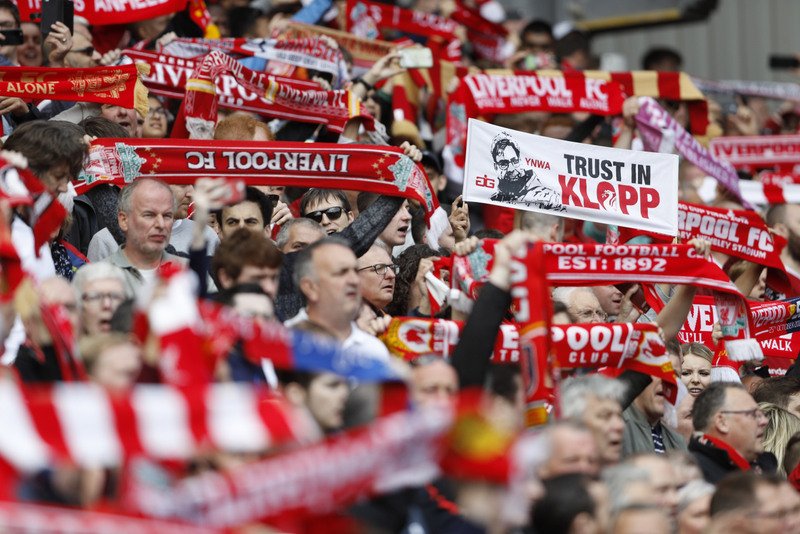