Plymouth pulled off one of the biggest upsets of the FA Cup third round when they earned a replay from their trip to Anfield last weekend.

Jurgen Klopp’s side, who already have a packed schedule in January thanks to their two-leg EFL Cup semi-final with Southampton, now have the potential banana skin of a trip to Home Park to contend with.

The Premier League title contenders, who denied a win at Old Trafford at the weekend thanks to Zlatan Ibrahimovic’s equaliser, have won the FA Cup on seven occasions whilst their League Two opposition have managed a spot in the semi-finals just once, in 1984.

Derek Adams’ side, who currently sit second in the league, with a game in hand on leaders Doncaster, go into the tie off the back of a 4-2 over Stevenage.

The Pilgrims will be looking to carry that form, as well as the confidence taken from a draw on Merseyside, into the replay on Wednesday night.

Attacking midfielder, Graham Carey is a self-confessed Liverpool fan and will be desperate to secure a historic win over his club, but how does he stack up against the latest boy-wonder from Anfield, Ben Woodburn? Take a look… 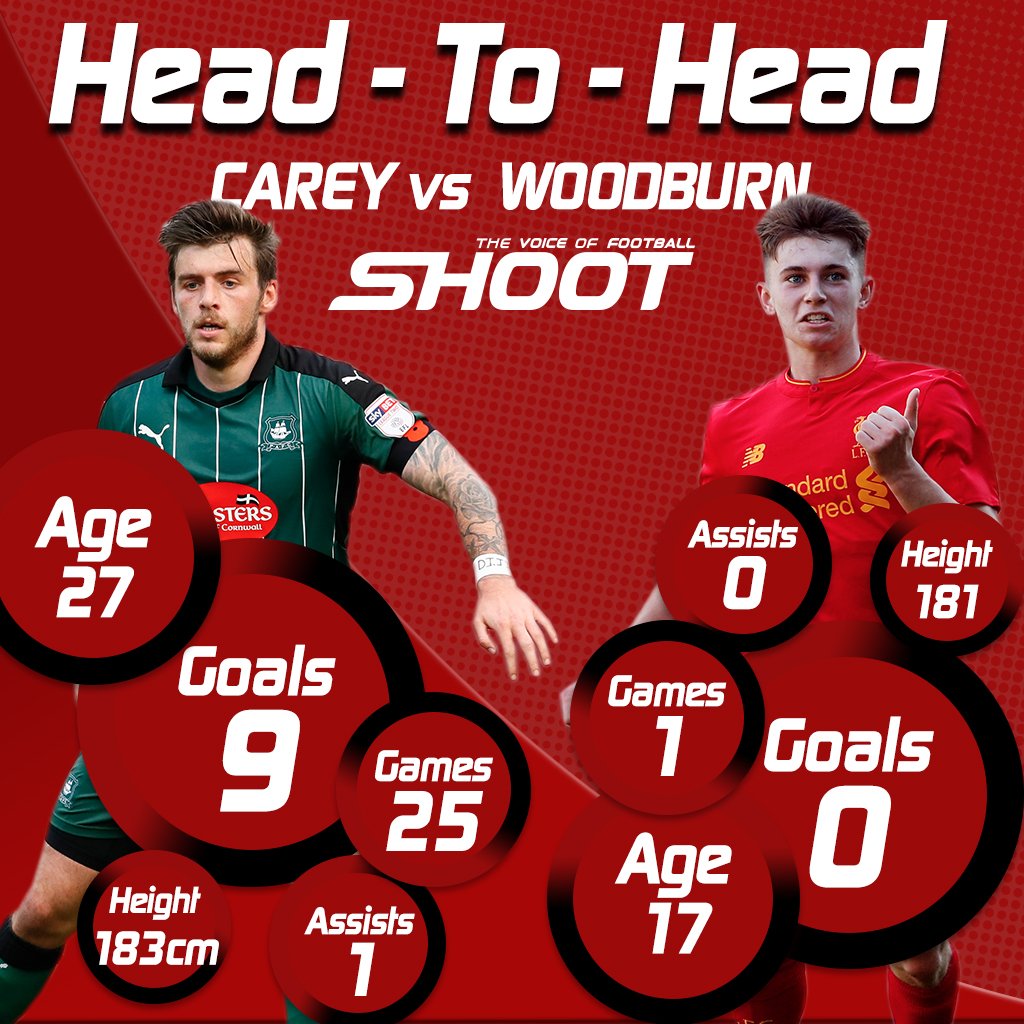