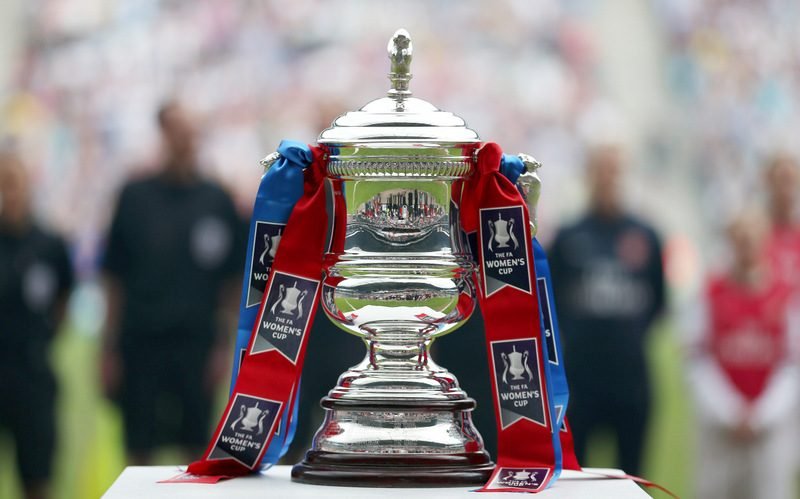 Legends of the game Doncaster Belles will take on South Yorkshire rivals Sheffield in the fourth round of the Women’s FA Cup.

Belles, relegated from Women’s Super League 1 last year, will have a tough job on their hands – playing their opponents at the Home of Football, where the laws of the game were first written down.

And there’s a new arrival for Arsenal Ladies – but it’s not a signing ready for the new season.

Recently retired Kelly Smith, the team’s assistant coach, has announced that she is three months pregnant with her first baby.

That means she won’t be playing in her celebration match on Sunday, February 19 (the same weekend as the FA Cup fixtures) – but she will still be on the touchline.