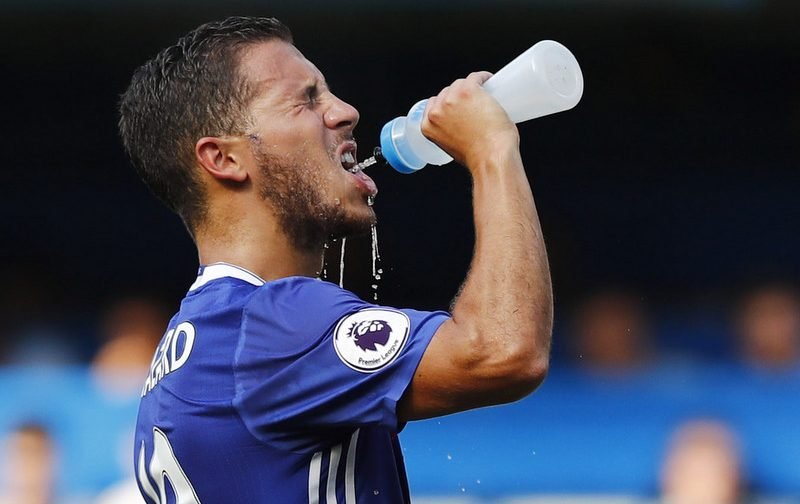 The FA Cup semi-finals kick off with one of the biggest games of the season this evening when Premier League leaders Chelsea face Tottenham at Wembley Stadium as the two best sides in the country look to book a place in the final.

Chelsea have astounded all onlookers so far this season, however, with their recent wobble Spurs are undoubtedly the best side in English football going into the tie.

Mauricio Pochettino’s side have been blowing teams away for fun in recent weeks, having scored 13 goals in their last four games, conceding just once in reply, meanwhile the Blues losses to Crystal Palace and Manchester United mean the title race is well and truly back on, with the gap down to just four points. 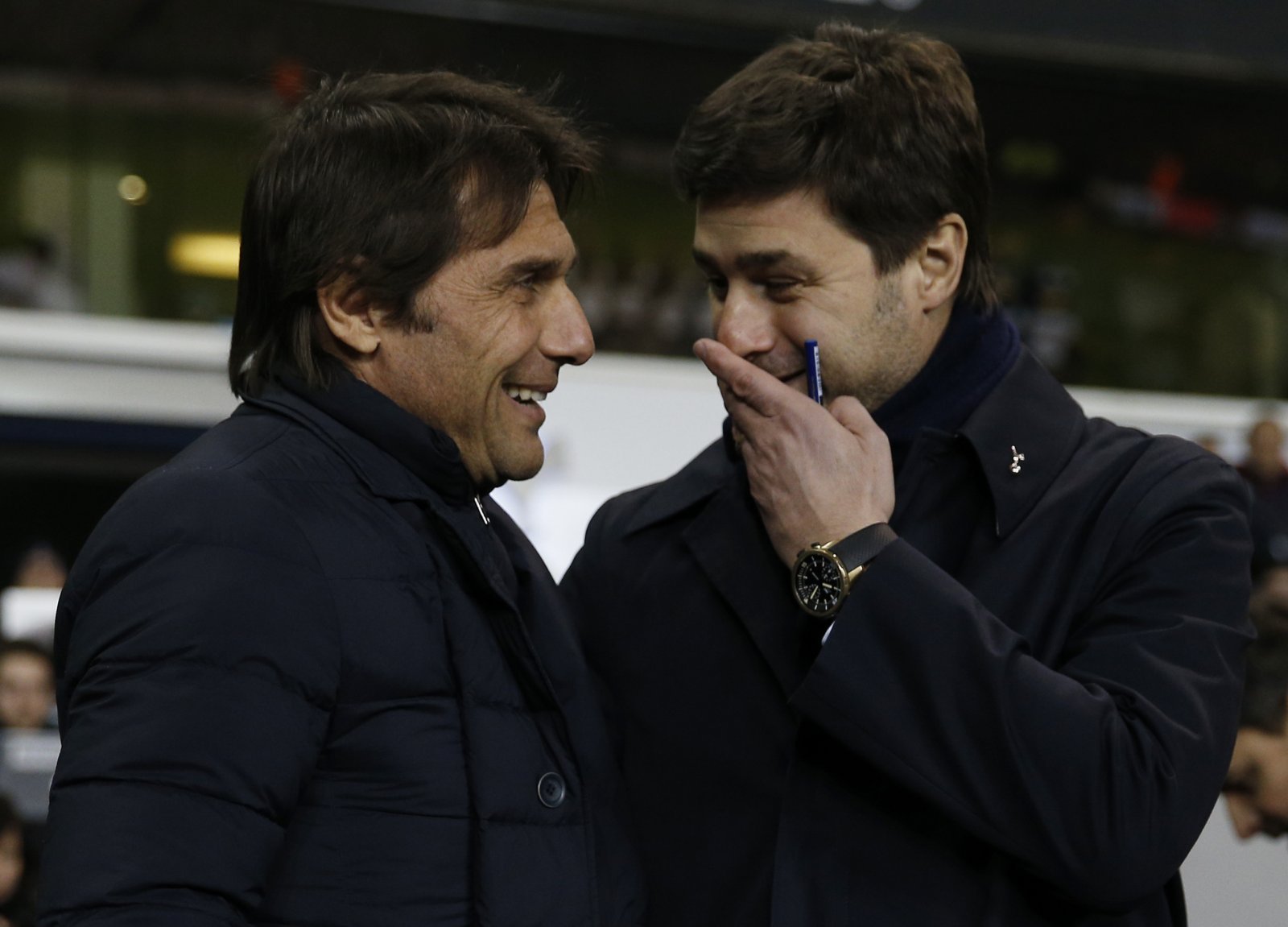 With under a month to go in the league season, and considering the London rivals have already faced each other twice in the league – at a win a piece, today’s semi-final is being billed as a clash which could, mentally at least, decide the title race.

With that in mind, both Pochettino and Antonio Conte will be looking to their star men to deliver on the biggest of stages so far this season. Eden Hazard, who was marked out of the game by Ander Herrera at Old Trafford, will need to turn it back on under the arch.

Meanwhile Spurs, who have won just twice at Wembley in their last seven attempts (although one of those was against today’s opponents) will be ready and waiting to watch Dele Alli astonish again. The pair have been grabbing headlines all season long, but how do they compare? Take a look… 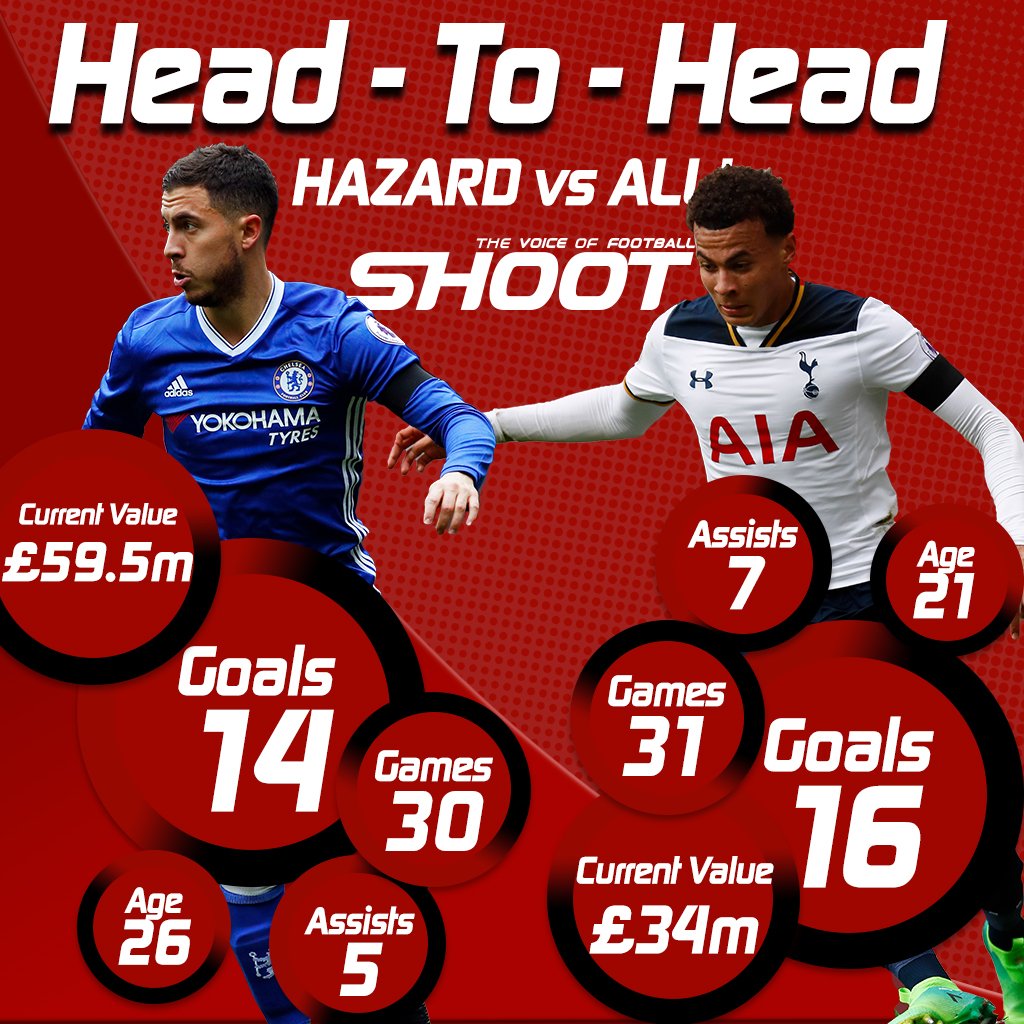