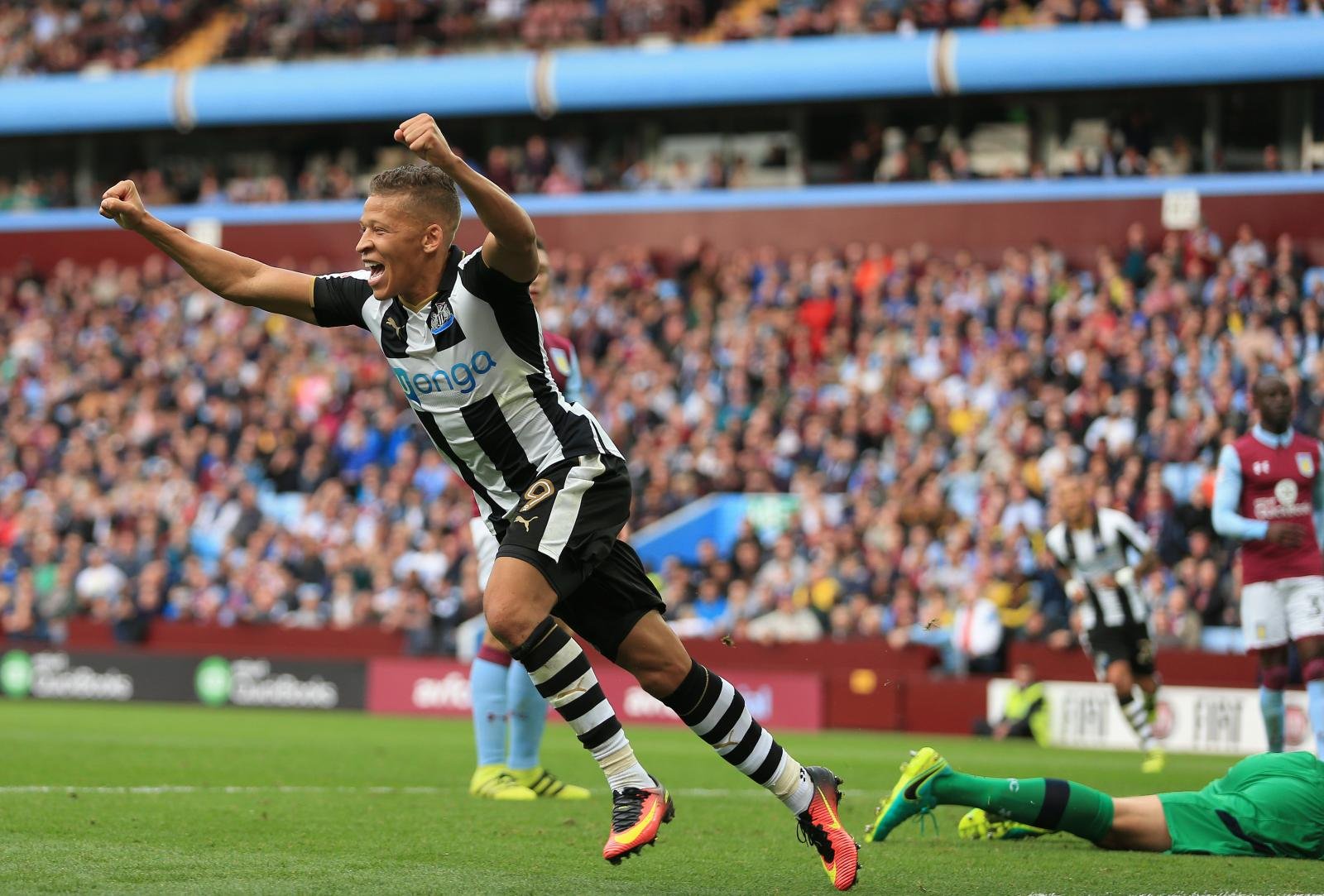 Birmingham City will look to secure their first win under new manager Gianfranco Zola when they host Championship high-flyers Newcastle United in the FA Cup on Saturday (3pm kick-off).

The former West Ham and Watford boss has drawn one and lost the other three of his four games in charge of the Blues, a run which has seen them drop to 13th in the Championship table.

Nonetheless, they have a chance to get back to winning ways in the third round of the FA Cup tomorrow, and they’ll look to striker Lucas Jutkiewicz, who signed permanently a few weeks ago following a successful loan spell, to fire them into the last 32.

However, they’ll find it tough going against Rafa Benitez’s Newcastle, who currently sit second in the Championship having won 17 of their 25 league matches this season.

The Magpies have lost two of their last three though, and go into this one hoping the striker Dwight Gayle, who has netted 19 times in just 21 league appearances this season, can continue his sensational run of form in front of goal.

So, with these two key strikers set to go head-to-head at St Andrew’s tomorrow, here is how Jutkiewicz and Gayle match up so far this season… 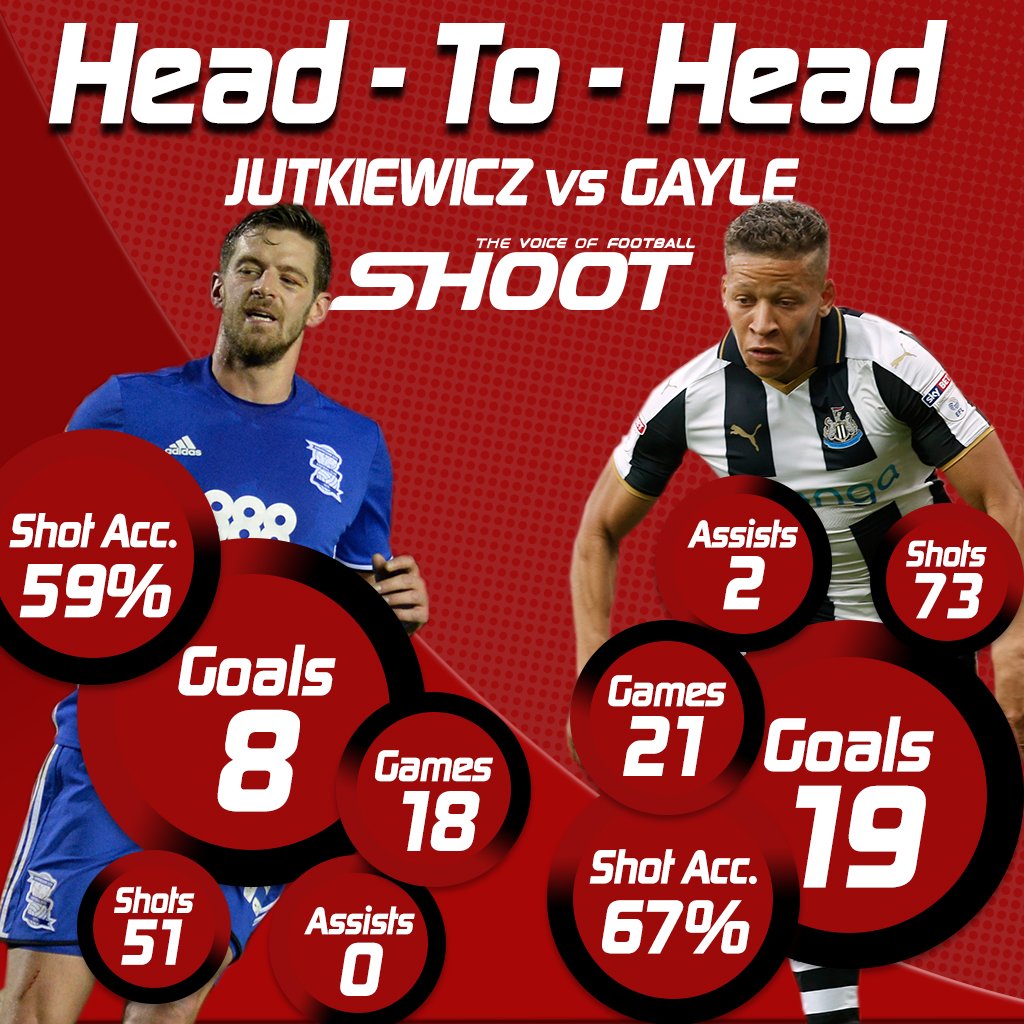