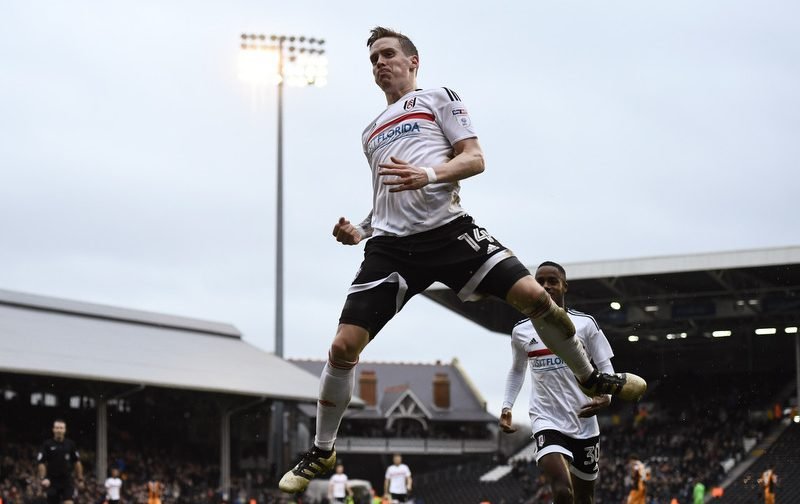 The FA Cup returns this weekend, with the fifth round throwing up a terrific clash at Craven Cottage, where Fulham host Tottenham Hotspur on Sunday afternoon (14:00).

The hosts, who currently sit eighth in the Championship standings, six points adrift of the play-offs, are looking to defeat another Premier League opponent after easily defeating Hull City 4-1 in the previous round.

Meanwhile for Spurs, who lost 1-0 at KAA Gent in the UEFA Europa League on Thursday night, are still in contention for the English top-flight title, despite slipping 10 points adrift of leaders Chelsea.

For Slavisa Jokanovic’s home side, Norway international Stefan Johansen will be key to Fulham’s chance of claiming another Premier League scalp, having scored in both of his FA Cup outings against Cardiff City and Hull respectively.

As for Mauricio Pochettino’s visitors, the instrumental Dele Alli will be looking to hit the back of the net for the first time in five games, despite netting 13 times in all competitions this season.

So, with both key midfielders set to go head-to-head on Sunday, here is how Johansen and Alli match-up so far this campaign in their respective leagues… 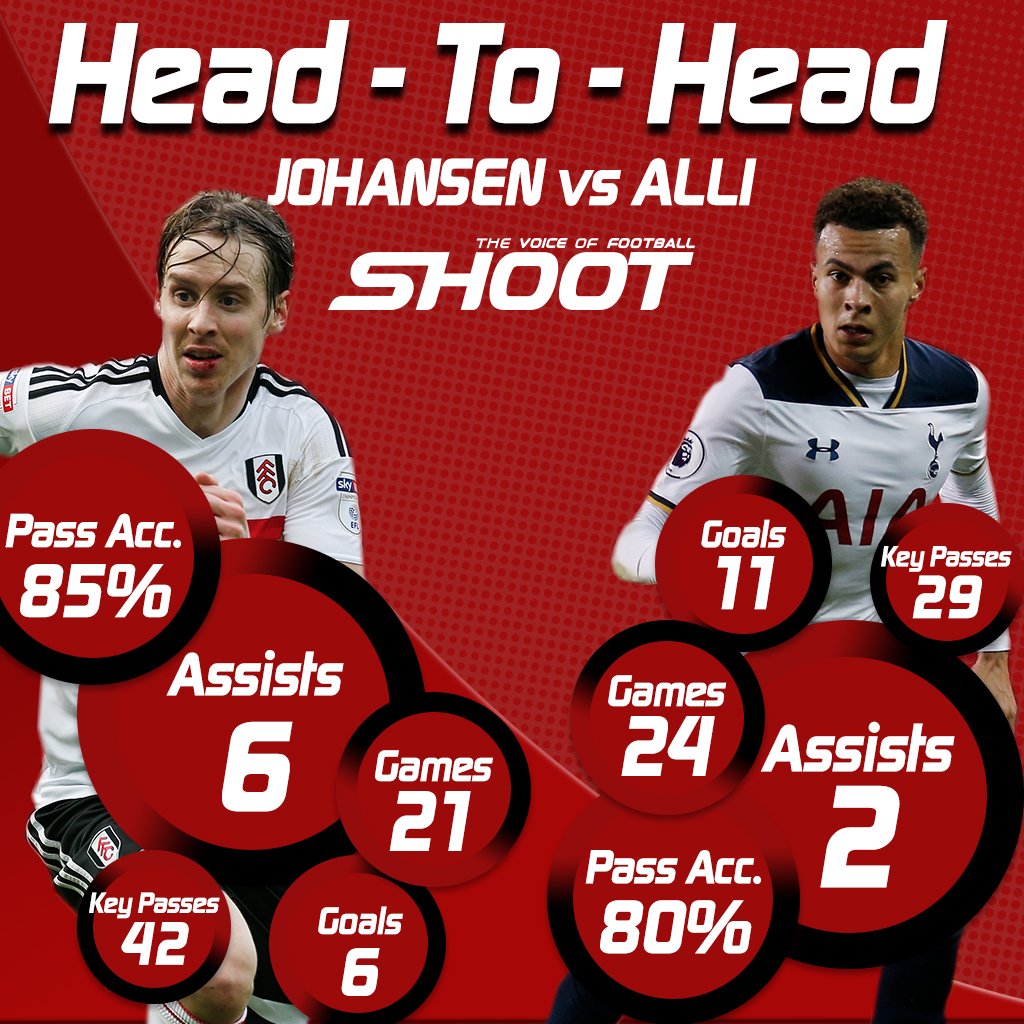