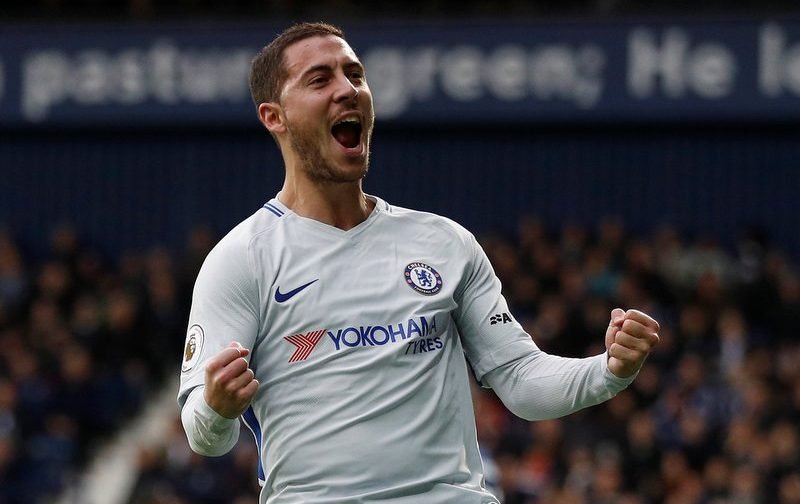 The Foxes, who sit eighth in the English top-flight standings, defeated Championship club Sheffield United 1-0 in the previous round last month to reach the last-eight.

Meanwhile The Blues, who lost out to Arsenal in the 2017 FA Cup final at Wembley Stadium last year, thrashed Hull City 4-0 last month to reach the quarter-finals themselves.

For the hosts, winger Riyad Mahrez is back in form after getting over the disappointment of being denied a January move to Premier League champions-elect Manchester City, having scored twice in his last two league games. 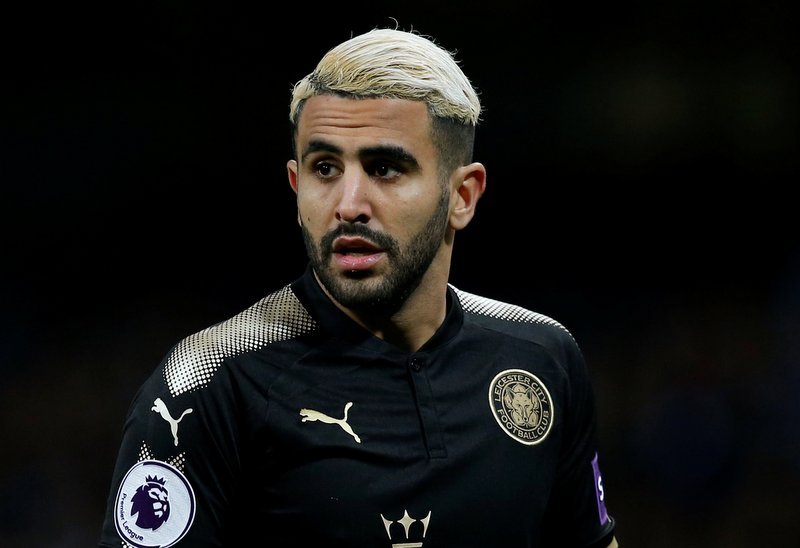 Meanwhile forward Eden Hazard is Chelsea’s danger man, having netted 15 goals and provided 11 assists in all competitions for Antonio Conte’s side this season.

So, with both key men set to go head-to-head at the King Power Stadium on Sunday, here is how Mahrez and Hazard match-up so far this campaign…