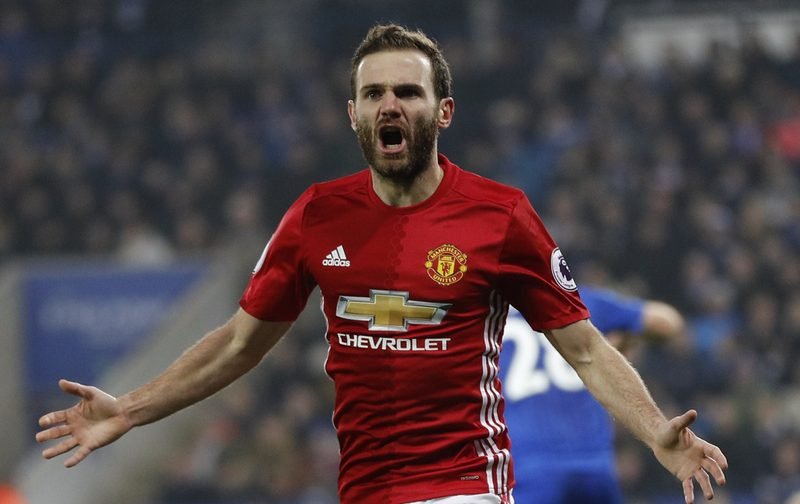 The 28-year-old, who has scored nine goals in all competitions for The Red Devils this season, is set to face his former club tonight after leaving The Blues for Old Trafford back in January 2014 in a then club-record £37.1m deal.

Mata, who arrived in English football back in August 2011 after joining Chelsea from La Liga outfit Valencia, has lifted three trophies within the past 10 months with United – the 2017 FA Community Shield, the 2017 EFL Cup and last season’s FA Cup.

But in order for the Spaniard and Jose Mourinho’s men to defend their crown, The Red Devils will have to fend off some of the his former team-mates at Stamford Bridge on Monday.

Ahead of kick-off, Shoot! looks at Mata’s Manchester United statistics in the Premier League this season, compared to the midfielder’s last full campaign with Chelsea in the top-flight… 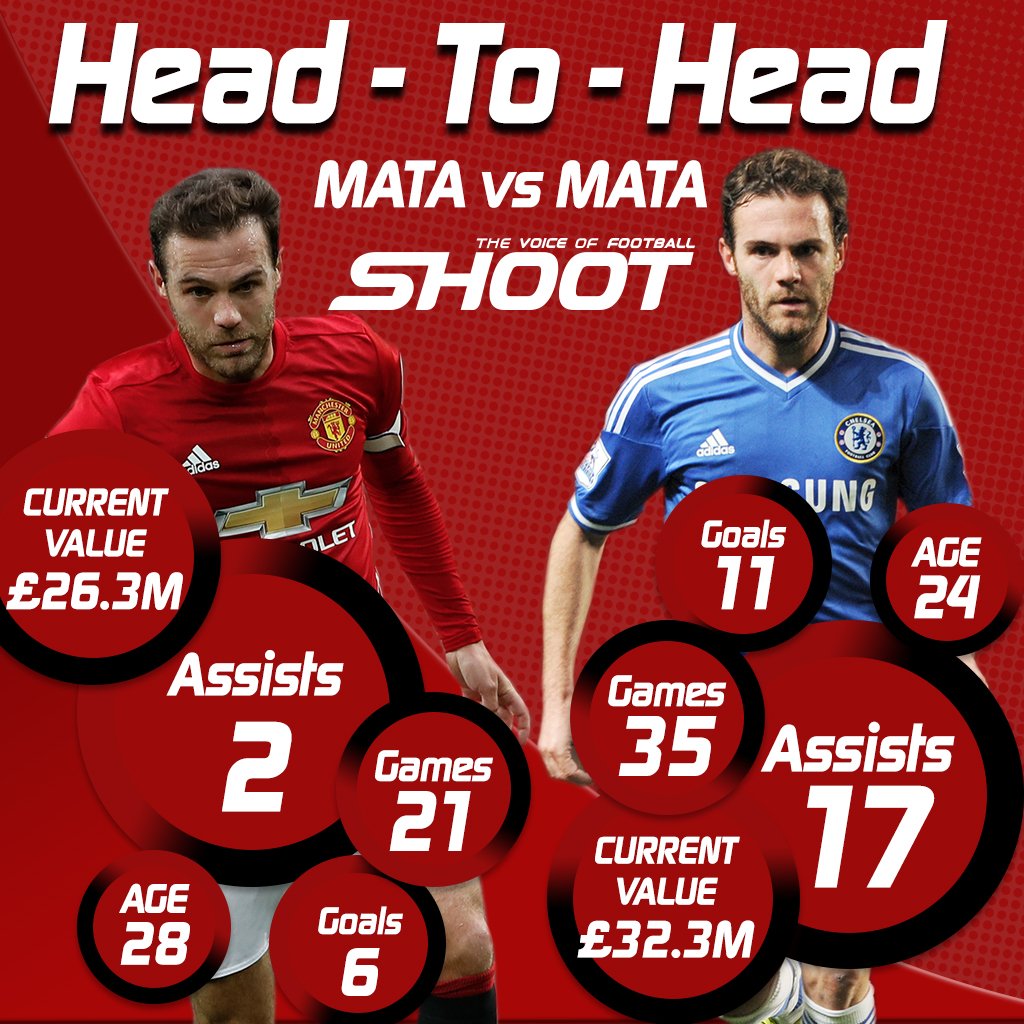